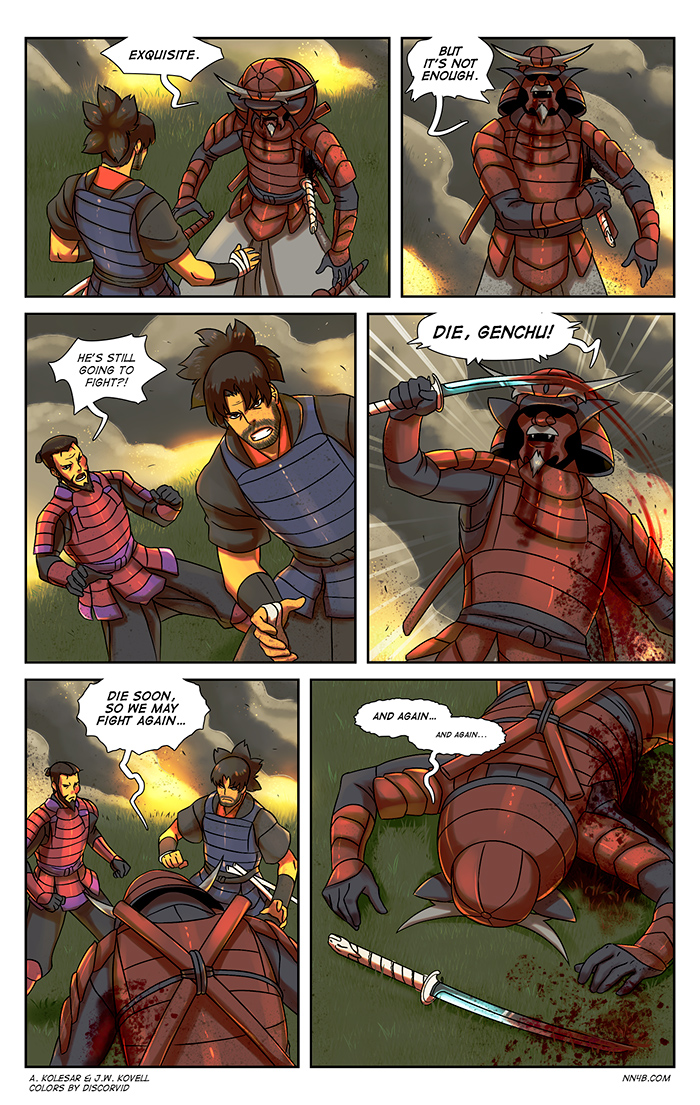 E3 is happening AT THIS VERY MOMENT! Based on all the rumors swirling around Nintendo’s Direct video stream coming in two days, my hype level it THROUGH THE ROOF. But that doesn’t mean that the three press conferences we’ve had thus far haven’t shown some amazing stuff. In the past I’ve been pretty meh about Microsoft’s conferences, but now that they’ve committed to bringing all their games concurrently to PC, I can finally get excited about what’s on offer, and A LOT of great stuff got shown off. I’m just  gonna quickly run through what has me most excited, feel free to share for anyone obsessively following E3.

I just want to get sucked into Tunic’s world.

The hilarious insanity of Metal Wolf Chaos has interested me for a long time, it’s so bizarre to see it being resurrected as a remaster.

The first Ori game is a FANTASTIC metroidvania, and I’m extra hyped by the sequel, even more so because they hired on the guy who made AM2R as a level designer.

Is this technically a Dark Souls game? At the very least, it’ll likely be the first Souls-like game made by From Software that I actually beat. I’ve said before how much I love Nioh, I don’t think I could be more hyped on Sekiro!

When people criticize games for having bad stories, I just want to show Life is Strange in their face. Really looking forward to this (spiritual?) sequel. Still need to go play Before the Storm…

I’m still waiting for that Rise of the Tomb Raider GOTY Edition, but I love the 2013 Tomb Raider reboot so much, that I’m excited for any continuation, even if it’ll be a couple years before I likely get around to playing it.

I don’t much care for shooters or multiplayer, but I do care about story driven Bioware RPGs, mechs, and incredible looking open worlds. I may end up passing on Anthem when it launches, but right now I have dreams of getting wrapped up in it.

This is the big one, probably what I’m most excited for, although who knows when it’ll come out. I loves me some gritty, gorgeous scifi cyberpunk. 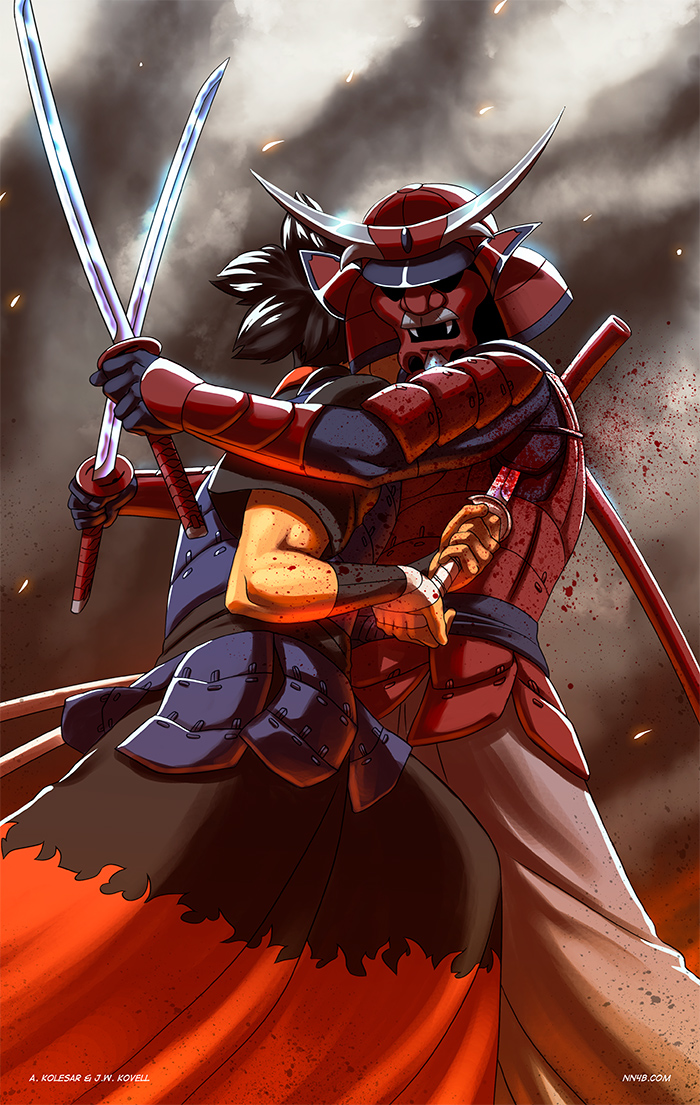