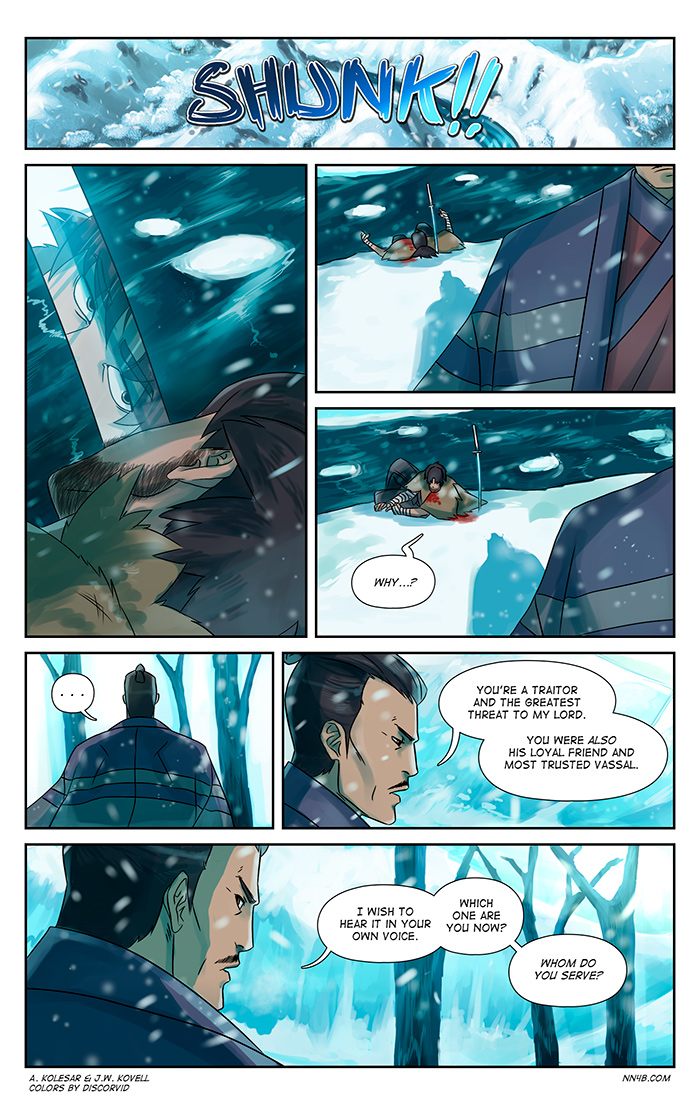 Hey, remember this flashback before it was so rudely interrupted by Ricardo’s proclamation on the acceptability of certain breakfast cuisines? Turns out there was more flashback to be had!

PSA, Red Letter Media’s Force Awakens Plinkett Review is finally out! It’s not as wildly entertaining as the prequels reviews, though, and that’s partly because Force Awakens isn’t a train wreck. But There are still come good points in there that I can get behind. I especially like their take on what the plot could have potentially been. Truly, the lack of a final scene between Han and Luke was a huge missed opportunity.

Published on October 3, 2016 by Alex Kolesar 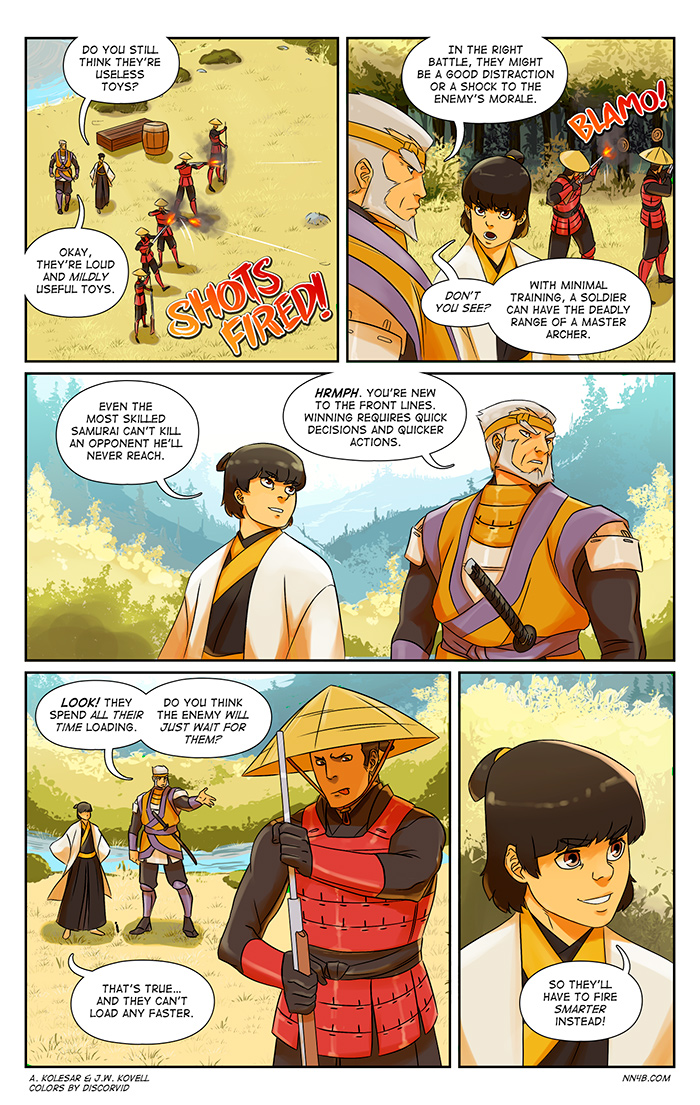