for serious, Joe and I laughed at “FISH AIN’T BREAKFAST!” for at least two days before we could finally breath again. Yeah, we laugh at our own jokes, sure! That’s, like, how you know they’re good, right?

On a related note, we’re going full steam ahead on getting NN4B VOLUME 2 formatted for printing! This involved the painstaking process of making Joe add word bubbles to all the crappy dialog of the old pages, and then rewrite that crappy dialog so it’s not so crappy. There are a lot of old pages that are not a standard size for printing, so he also has to cut and paste panels into a more page-like shape. For anyone who remembers, there are several pages that utilized hideous photo manipulations for backgrounds! So despite my best effort to make Joe do all the work, I’ll have to at least redraw and color those backgrounds.

In truth, I intend to clean up a lot of the old art, not too any extreme degree, but mainly fixing some awkward face shapes and expressions. We intend Volume 2 to be a MASSIVE book, with around 200 pages. It’ll cover everything from the page just after the Demons of Sorrow to a time after the second Yori vs Ryoku fight. We want to get a Demon of Sorrow battle into each book, so Volume 3 (which is looking a bit far into the future) will cover the entire village arc, weeeeeeee…. We’ll keep you updated, and even let you know when we post rewritten pages to the archive! It’ll make re-reading the comic a worthwhile endeavor, I assure you. Of course, Volume 2 will only happen if we get a successful Kickstarter off the ground, so expect to get more news on that in the not too distant future, dear readers!

On an unrelated note, the first Star Wars novel of the post Expanded Universe white washing comes out in two days! For those not in the know, the past 30 some years of Star Wars stories expanding upon the universe of the original films has been chucked in the garbage by Disney to avoid the hassle of fitting the new films into a pre-established continuity. Despite being an EU aficionado, I’m basically okay with this since I care far more about good storytelling than convoluted continuity. A New Dawn is a prequel story to Star Wars: Rebels, the cartoon that’ll premier a few months from now. I am going to buy this book and share my all too inconsequential opinion of it with the internet because you guys NEED TO KNOW MY OPINION OF STAR WARS!! Hopefully I’ll like it, is all I’m saying. But I’m also the one guy on the planet who was underwhelmed by Guardians of the Galaxy, THE HIGHEST GROSSING FILM OF 2014, so who knows! 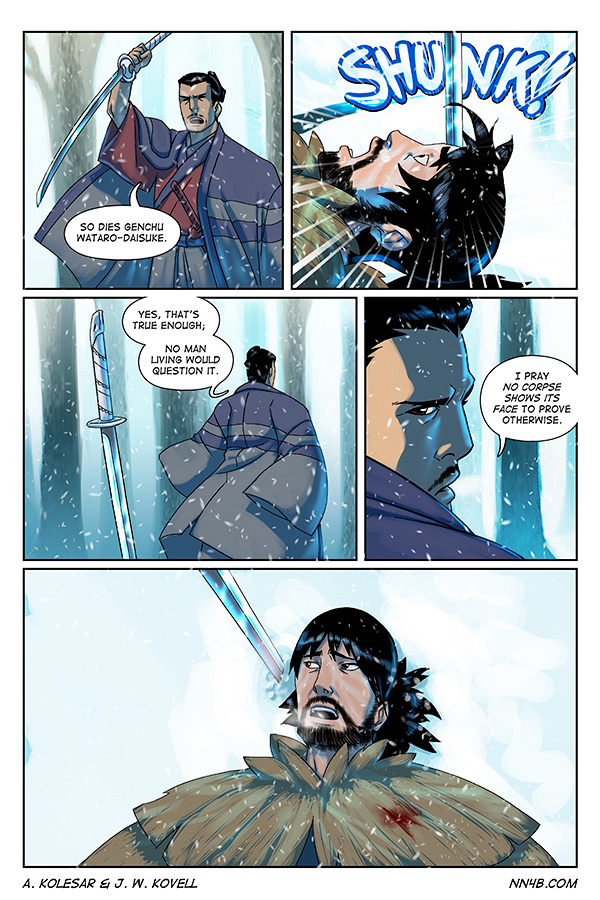