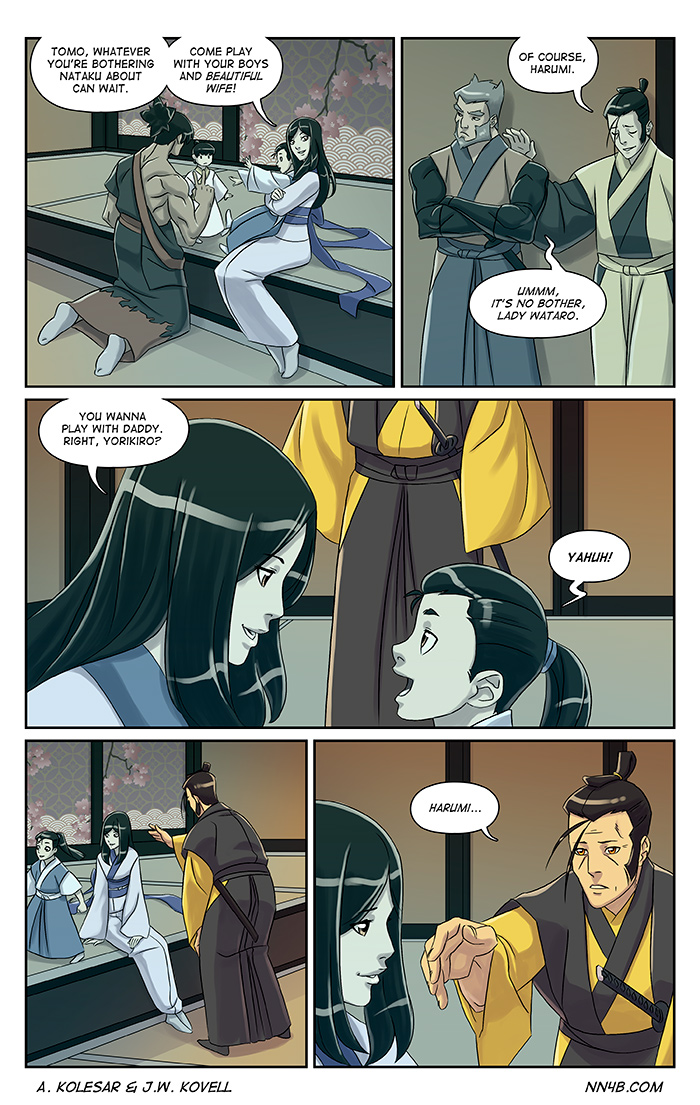 I promise only one more page of these humanizing flashbacks and then we can get back to less dynamic character building! I got the page up a day late again. I’m wondering if we should just officially move the update day to Tuesday instead of Monday, but I’m not sure if Tuesday is just working better for my schedule or if it’s been a more temporary weekly struggle with free time!

I’ve been backing up all my old CD’s lately with the intent to get rid of them in a larger attempt to de-clutter my basement. I came across my old Total Annihilation disc, which was a real time strategy PC game that I doubt many people remember. Heck, I don’t even remember it, really, but what I do remember is its PHENOMENALLY GOOD SOUNDTRACK. Seriously, this CD was in my collection not because I loved the game but because the game disc doubled as an audio soundtrack CD. Jeremy Soule composed it, and gosh that guy has done dozens of great game soundtracks. What’s hilarious is that the battle themes in Total Annihilation are so good that the game had NO CHANCE at matching them in sheer wow factor. I mean, listen to this track! Whatever images pop into your head are going to blow the actual game out of the water.

Granted I still remember beating it, although I don’t recall being half as enamored with Total Annihilation as I was with Command and Conquer and C&C: Red Alert (Acknowledged!). Oh, and Warcraft 2. The 90’s were good times for RTS games, that’s for sure! Here’s one more Total Annihilation track, it’s SO GOOD. And feel free to share with me your nostalgic music gems. 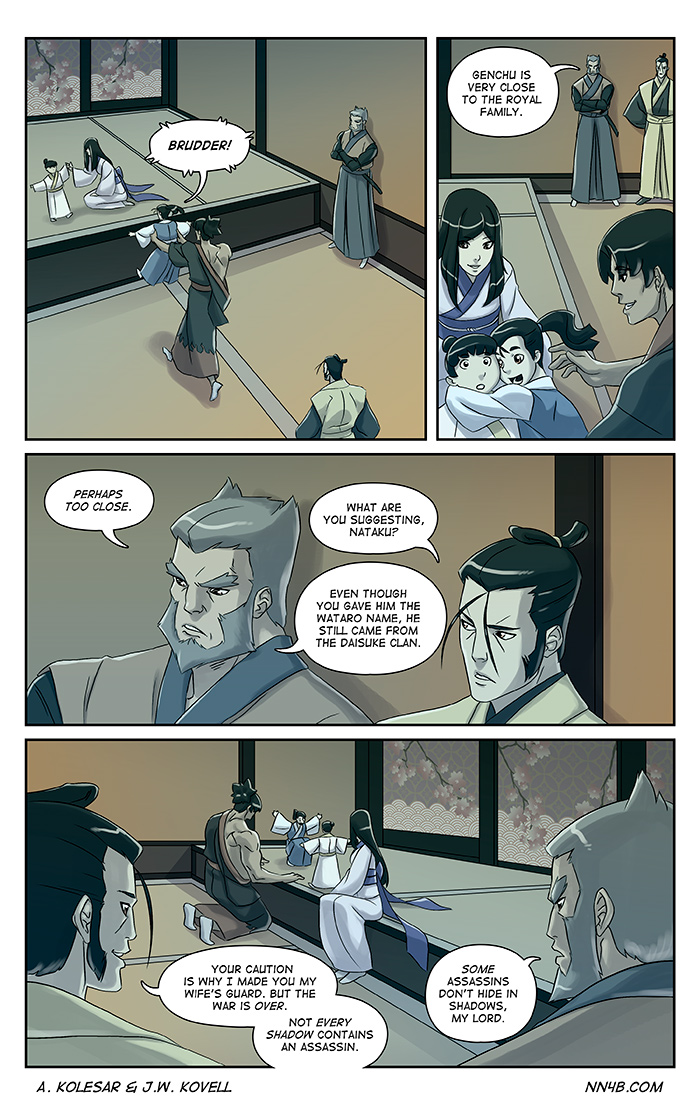