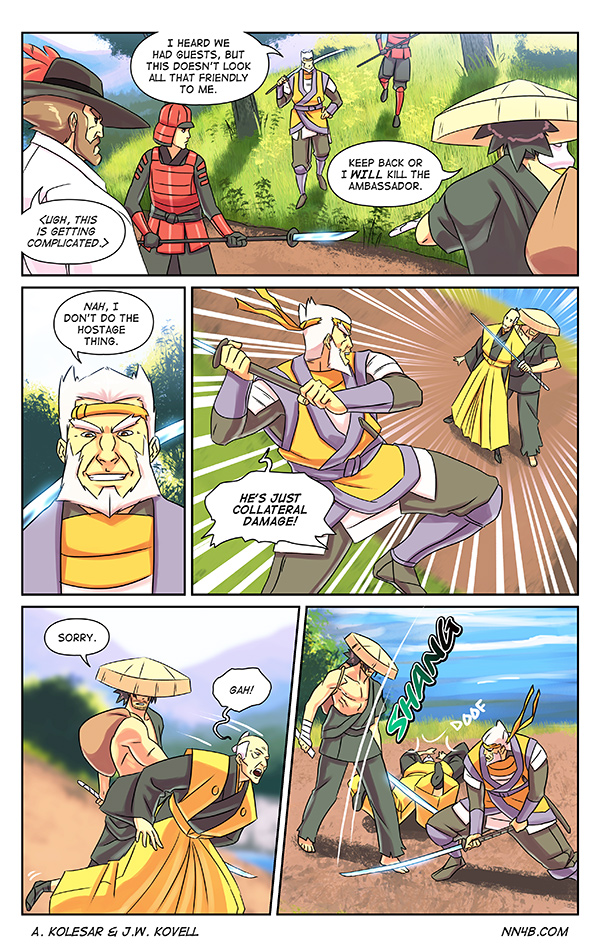 Everybody was kendo fighting! Their swings were fast as lightning.

I started listening the audiobook of the latest Jim Butcher novel, ‘The Cinder Spires: the Aeronaut’s Windlass‘ (aka. the book that everyone wishes was the next Dresden Files). Gotta say, so far I’m digging it. I like that it’s narrated by someone with a pleasant British accent. Story-wise, you’ve got crystal powered airships broadsiding each other, you’ve got floating cities at war, magic power gauntlets, and very polite badasses. Also talking cats. So, basically, I’m sold, definitely enjoying it! Would I have enjoyed the next Dresden Files more?? Eeeeeehhhhhhh…. probably, but only because I’ve invested a near decade of my life into that series. Honestly, Dresden Files is 15 books in, and it’s kind of a clustercuss of a narrative at this point. I often wonder if I’d appreciate the series more had it just kept each book as a self contained detective noir series with maybe hints at a bigger plot that would be revealed in the final book. Well, I guess the TV series tried to do that and it was an awful disaster so maybe I shouldn’t be so quick to judge! 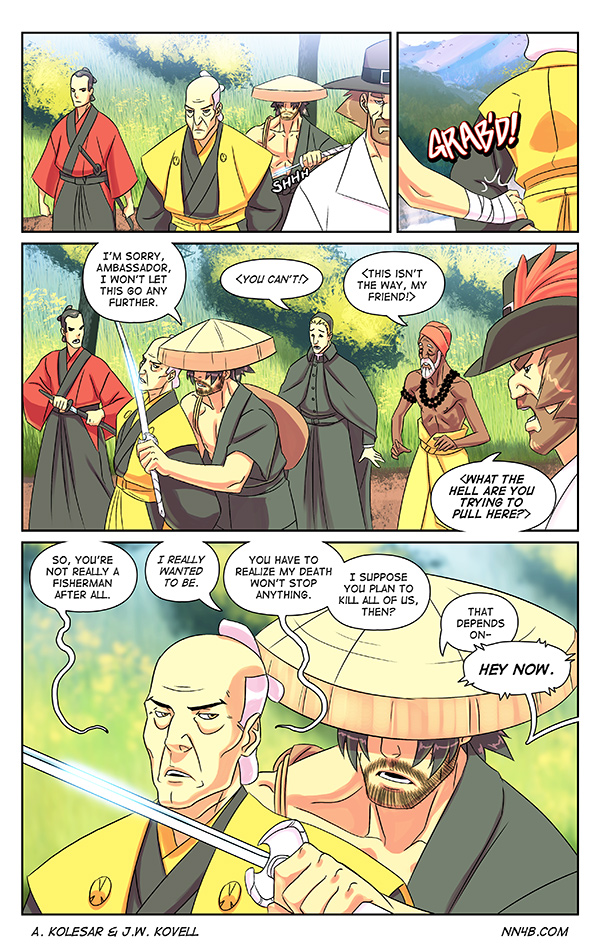