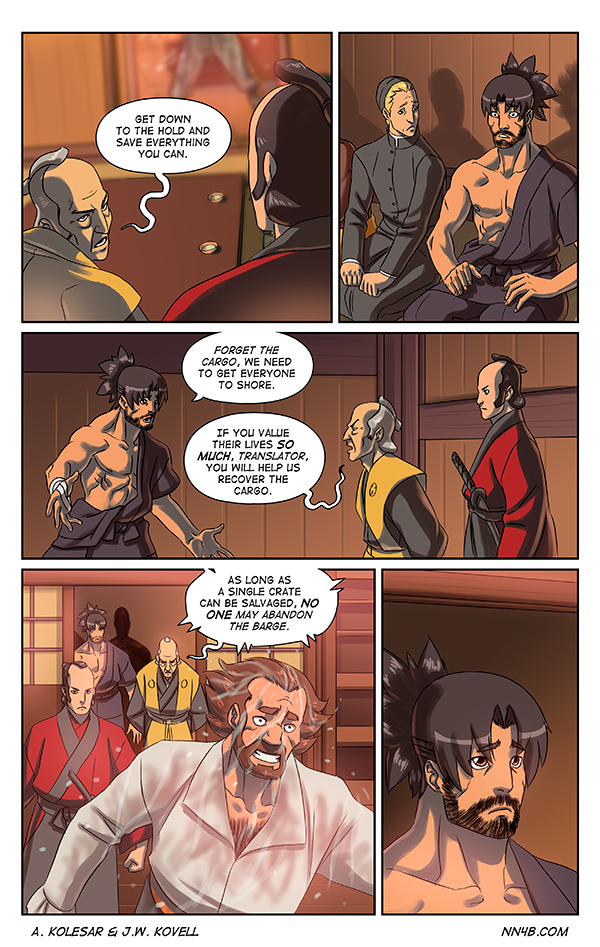 Sometimes you do your darndest to ruin a weapons deal without killing anyone, but it just wasn’t meant to be!

Joe and I saw Mr. Holmes over the weekend. A near little character piece of an aged Sherlock Holmes played by Ian McKellen! Somehow I hadn’t even heard of the film until I went to look up show times for UGH Terminator Genysis. I was like “Joe, we could see Terminator, or there’s also this Mr. Holmes movie at the same time.” He said “Well, you pick,” and I was like “There is no question.” Mr. Homles isn’t a particularly exciting film, and its mysteries aren’t terribly deep or convoluted as you’d expect from most Sherlock stories. In fact, it may be the most realistic depiction of Sherlock Holmes I’ve seen. But it is fun to watch McKellen’s grumpy Holmes befriend the son of his housekeeper while also trying to remember the details of his final case through the cloud of his senility. There’s a scene I particularly like where he goes to a movie theater to watch a film based on one of Watson’s stories about him. Anyway, It’s worth a watch if you like Sherlock Holmes stuff and aren’t tired of the character’s more recent over saturation in main stream media. 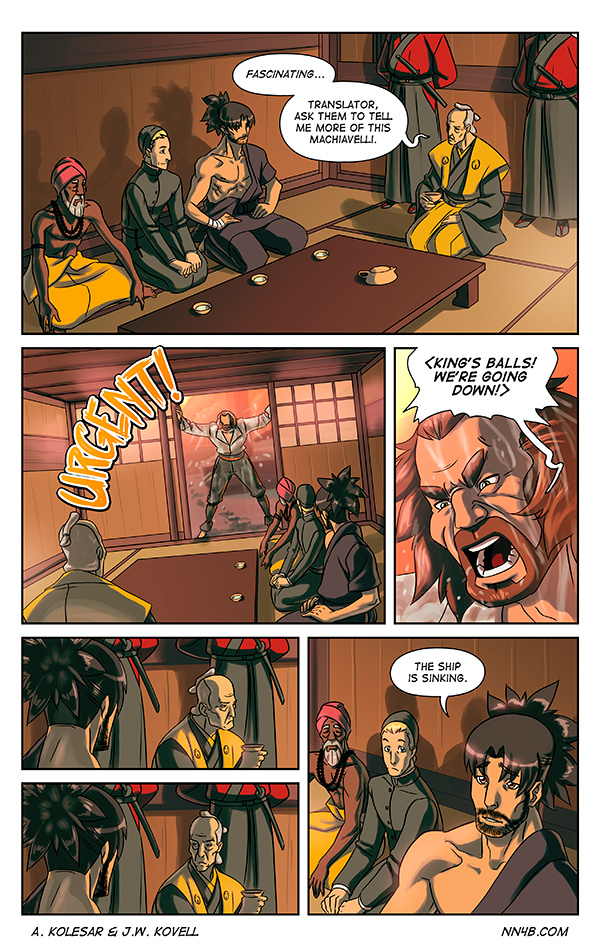