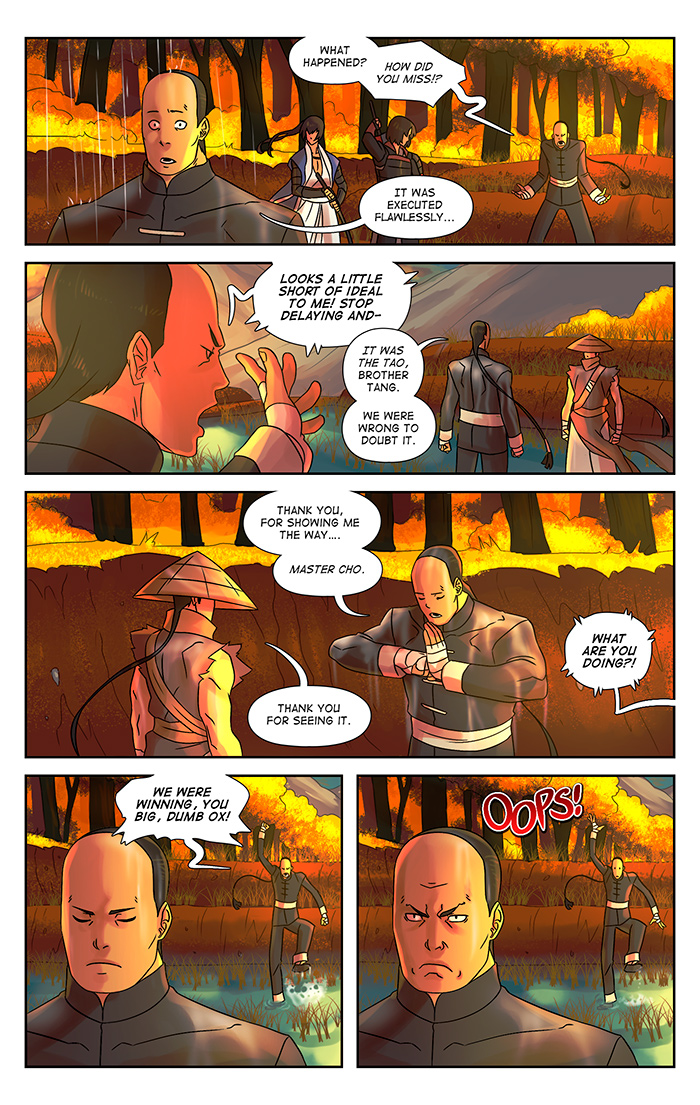 It seems, mayhaps, the brothers are not as of one mind as Tang would prefer.

A while back I watched a playthrough of Nier on the PS3, a game that I wanted to experience but didn’t actually want to play through because it was known for having less than great gameplay. I found it captivating, if not entirely comprehensible. When a sequel being developed by Platinum Games was announced, I was hyped.

I started playing Nier: Automata a couple days ago. In a word, it’s WEIRD. That’s okay, though, because it’s the best kind of weird; the Alice in Wonderland weird, where everyone just rolls with the insanity of it all. I feel as though I love Automata in the same way I love the Evangelion reboot films. They pack in a lot of incredible music, visceral human emotion, and adrenaline-intense sequences, but the plots that encase it all are surreal and filled with metaphor manifest in reality. It’s near impossible to worry about the logic or canon consistency of their narrative, and yet the presentation and character interplay are engrossing (please, please don’t try to explain to me how Evangelion all makes sense).  So basically Nier: Automata is a barely comprehensible spectacle, and I totally dig it. I can’t wait to see what insane thing will happen next! 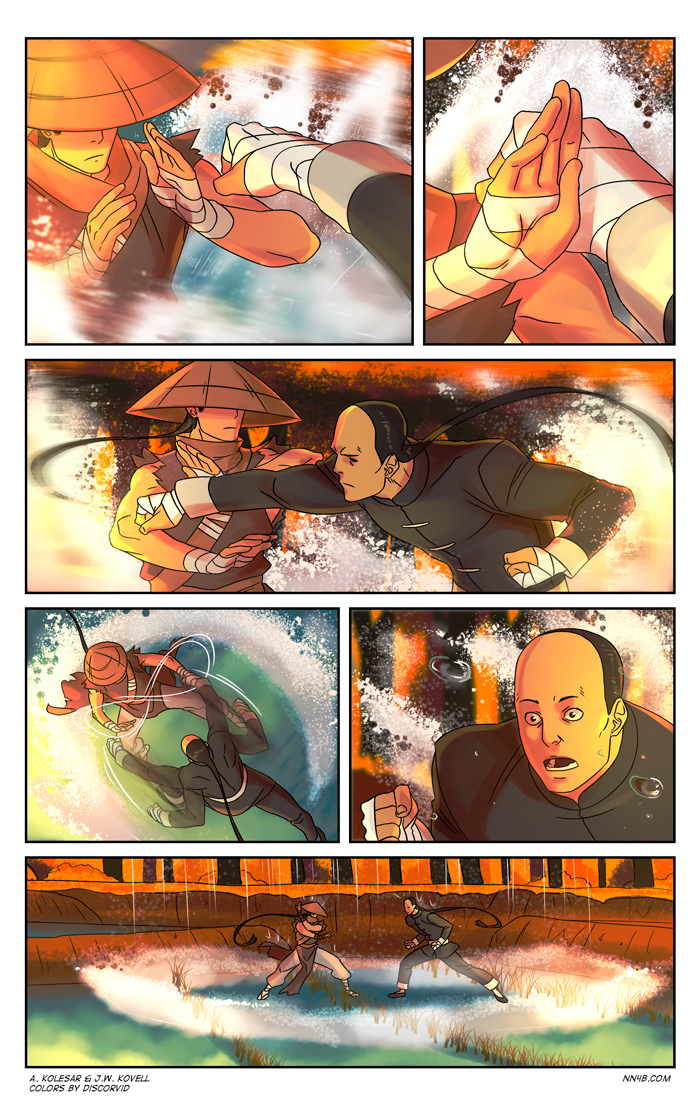