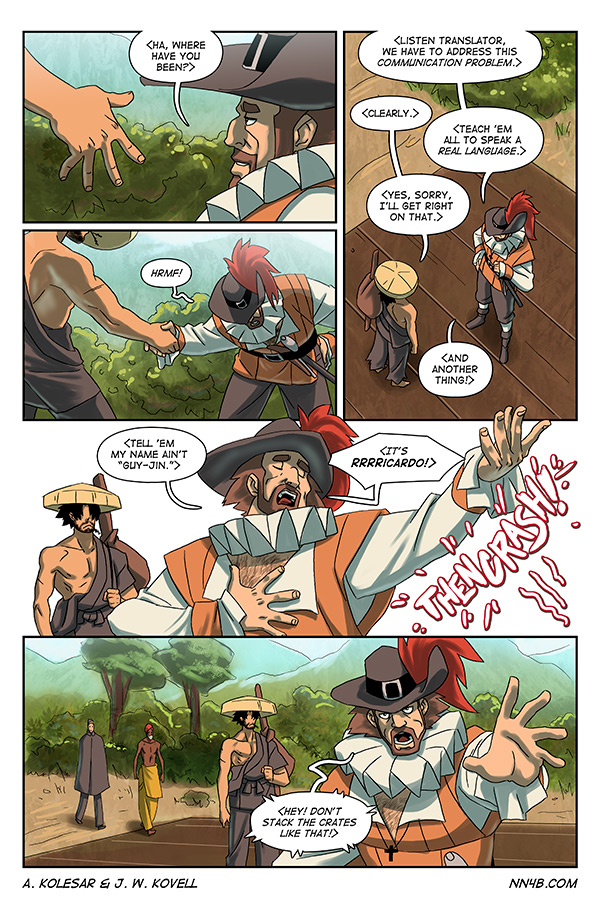 I’m not very good at rrrrrrrrrrolling my ‘r’s, but Joe’s a pro at it. I wish I had a recording of him saying ‘Rrrrrrrrrrrrricardo!’ that I could post here, because it’s very impressively rolled, I assure you.

So OCTOBER, wow, I don’t even, I can’t even… Well, let me do a checklist here. Legend of Korra Book 4, Star Wars Rebels, Smash Bros 3DS, and Bayonetta 2. This is like the coolest October ever. Mileage may vary depending on your love of these things, of course! Hyrule Warriors just came out recently and I am still in desperate need of  a WiiU. I may rectify that in the coming week, though. Speaking of WiiUs, Joe and I want to start a Smash Bros night with any of you who are interested once the version of Smash Bros everyone’s REALLY waiting for comes out. We could probably be doing a Mariokart 8 game night right now if anyone’s interested! It’d just take a little coordination, admittedly, but we could broadcast on Twitch. I have no idea how to do that, though it can’t be that difficult. Just a thought, of course, just THROWING IT OUT THERE, friends!

Published on September 28, 2014 by Alex Kolesar 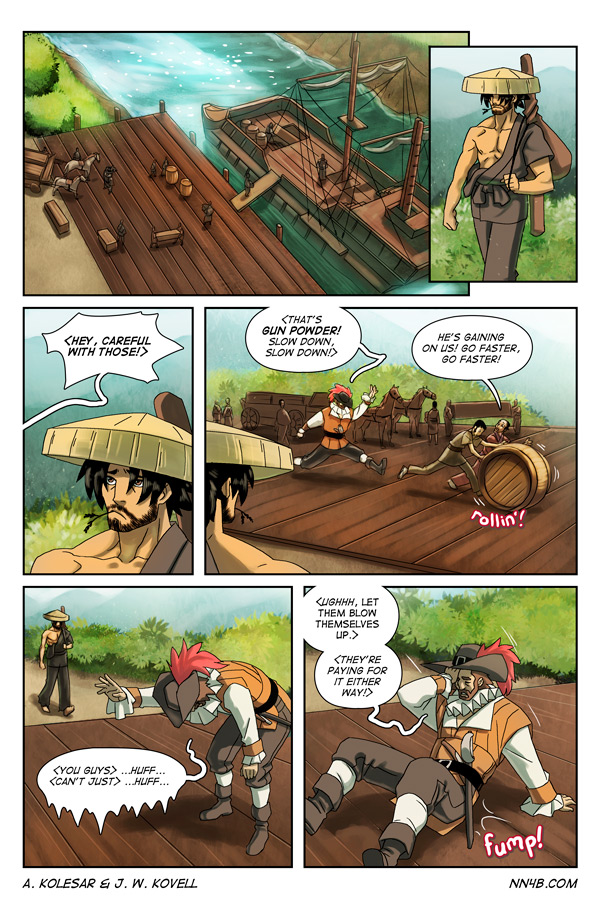