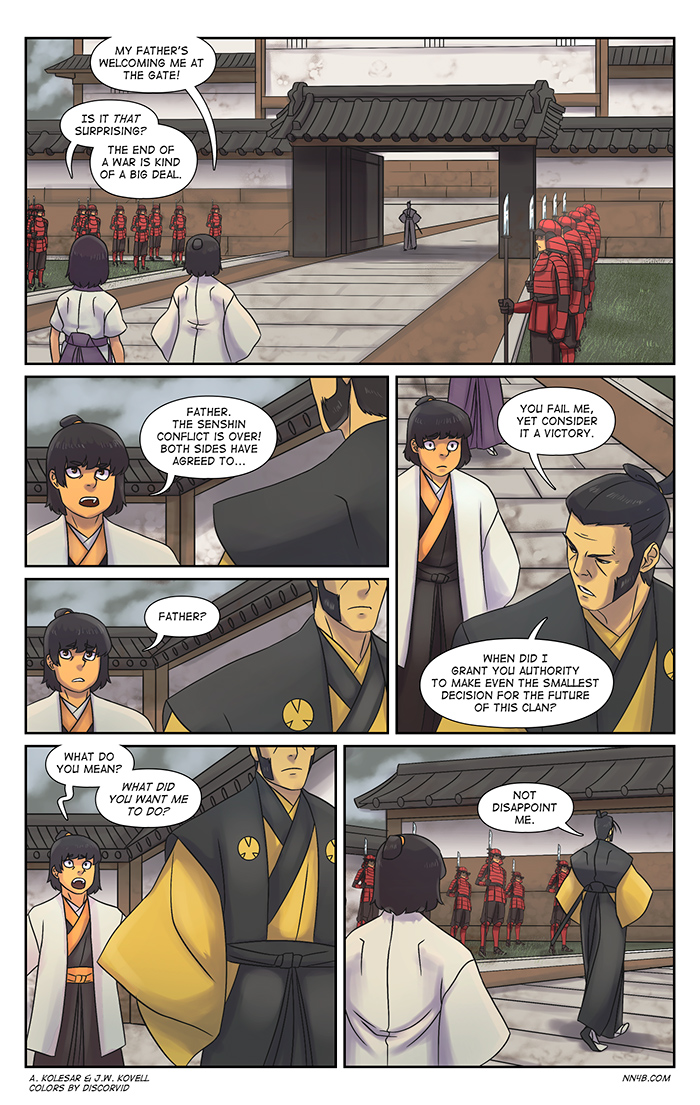 I’d say Eijiro is his own harshest critic, but that is clearly not the case!

I realize I’m way behind the times on this, but I started watching Into the Badlands on Netflix, and it turns out I kinda love it. I mean, the premise is all sorts of silly nonsense. America turned into a feudal kung fu nation, and even though there are cars, motorcycles, electricity, and X-ray machines, there is apparently no long range communication of any sort. But it’s chock full of so much tropey, wire-fu, martial arts goodness that I can’t help but smile the whole time I’m watching it. The setup is basically that Sunny, the token Asian guy in a this martial arts epic, wants to leave behind his life as a loyal murder machine because his Baron (daimyo equivalent) is starting to go crazy and becoming crueler by the day. There’s also a kid named M. K. (mortal kombat?) with mystical Avatar powers who temporarily transforms into an unstoppable wushu machine whenever he bleeds. M. K. says he can lead Sunny and his pregnant girlfriend to a mysterious city outside of the Badlands, to which both Sunny and M. K. have some past connection.

The show’s choice to mix up time periods and technology makes Into the Badlands feel kind of like the more recent Final Fantasy games, where there’s this nonsensical dichotomy of tech and medieval sensibilities. It all feels very comic-booky, with the world setting chosen more for cool aesthetics than coherence. Sunny literally fights in a red trenchcoat, it’s hard to get more anime than that. And, like Final Fantasy, it looks appealing, with some nice cinematography, extravagant sets, and legitimately great action scenes (especially any featuring Sunny, whose actor is clearly the most proficient martial artist in the cast). The show has a meaty budget. What I enjoy most about the writing, at least so far, is how the show builds a lot of nuance and conflicting motivations into the characters, playing them off each other in ways that keep raising the stakes and building tension. And although the acting is campy and over the top, I find it endearingly earnest. I have no idea if Into the Badlands is a good show, but I’m definitely enjoying the heck out of it.

Published on October 7, 2018 by Alex Kolesar 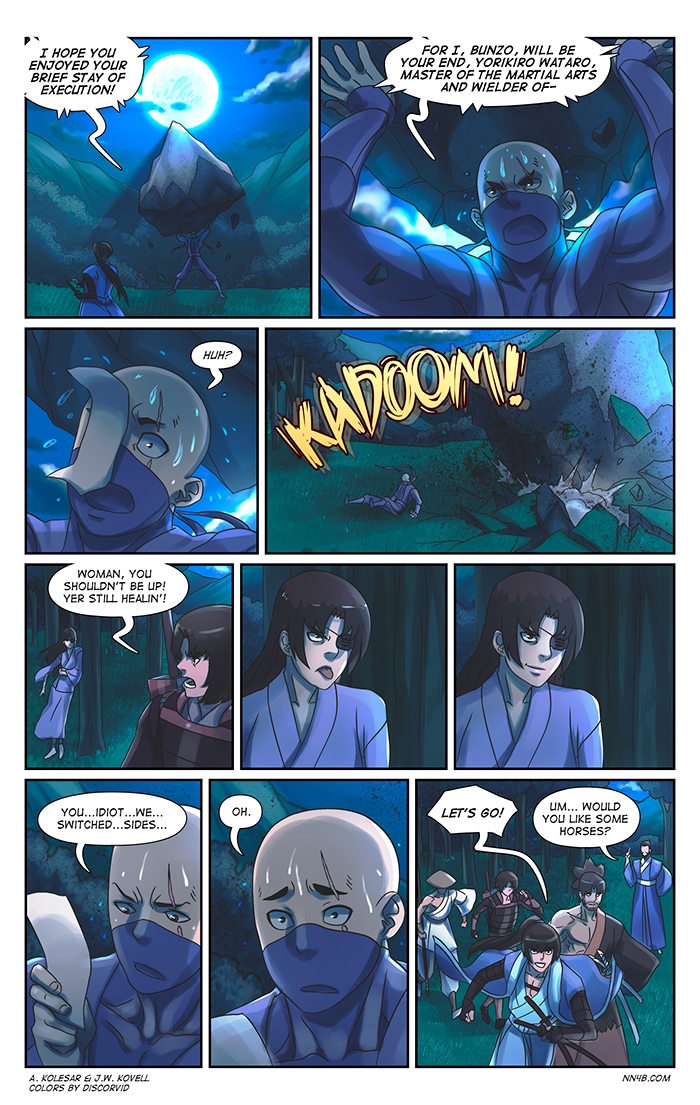