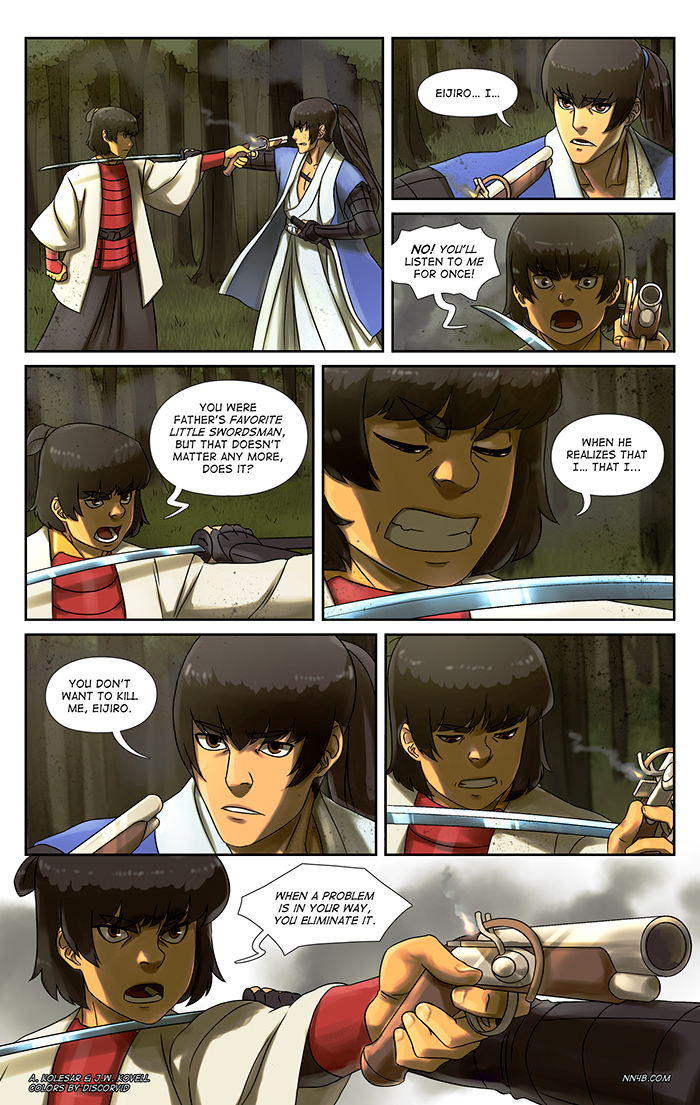 Nataku has perished, but his teachings live on in Eijiro! dun Dun DUN!

I’ve been playing a bit of No Man’s Sky Next on PS4 as of late. My SO bought the game digitally back when it was released. She sunk several dozen hours into the vanilla game, but then moved on. I’ve continued to come back to it with each big update, and this latest one, which adds in a 3rd person camera and character customization, has managed to sink its teeth into me. I mean, I kind of enjoyed the chill atmosphere of the game before hand, but something about being able to see your character inhabiting the space, as well as a bit more variety in the planets and more open base building options has got me thinking about NMS way more than I should be! That and we kind of already owned it, which helps.

I’m not really into open ended survival games. I tried to get into Subnautica, but it just became frustrating. Maybe I’m just a sucker for, colorful, deep space exploration. There also seems to be a bit more meat to the game’s linear storyline path, although not that much more, as its still a lot of vague introspection and text boxes. 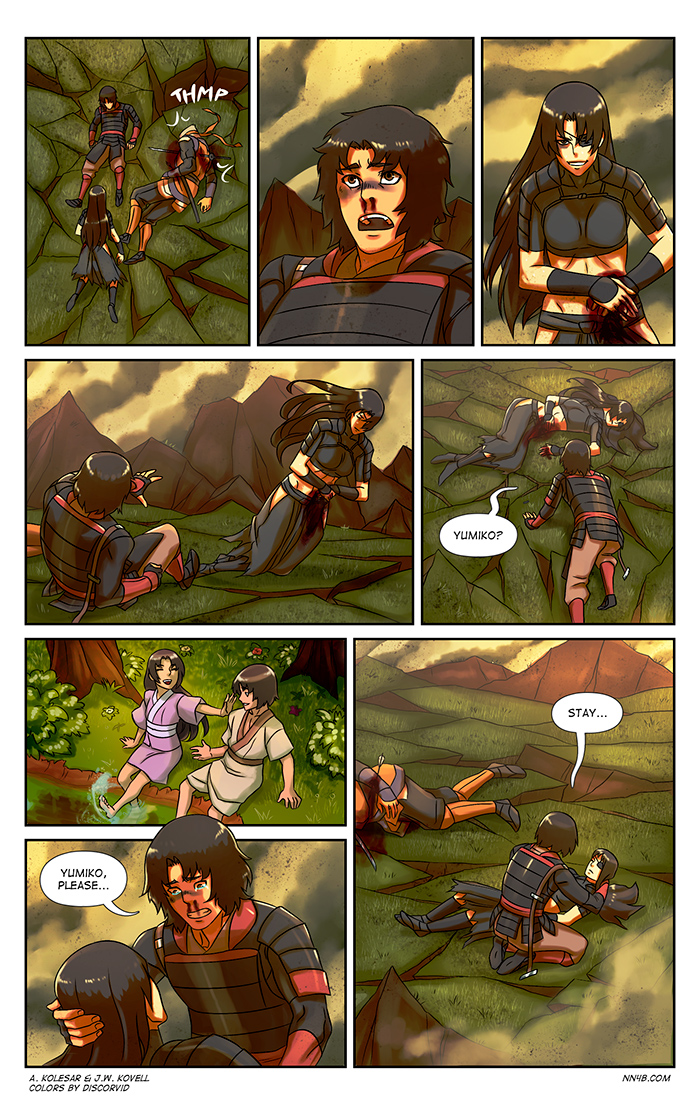