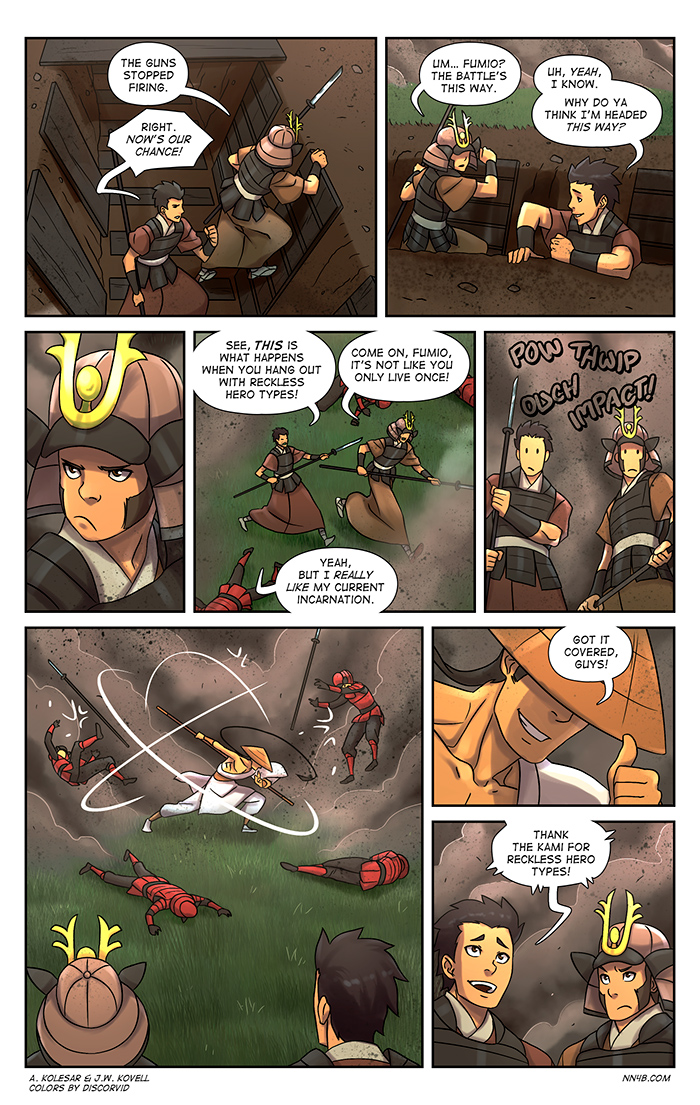 PSA – NO UPDATE THIS WEEK (4/23/18)
We apologize for the interruption of your regularly scheduled comic. There was a wrench in the page production pipeline in the form of life related issues. Regular updates will resume next Monday (4/30/18) , in the mean time, go see Infinity War, it’s apparently the greatest movie ever made! Or play God of War, it’s apparently the greatest game ever made! (Both claims have been made based entirely on internet reviews)

Oh, those silly bandit kids and their heroic antics!

I subscribed to Crunchy Roll when I found out a remake of Legend of the Galactic Heroes was airing weekly, created by Production IG with a soundtrack by Hiroyuki Sawano. Joe and I are big fans of the old anime, and consider it easily the best space opera series told through animation to date. Over the last couple of years, the book series that the original anime was based on has also been getting English translations and is totally worth the time. If you can get over the incredibly corny title (which sounds WAY cooler in Japanese), it’s worth checking out! Unfortunately there’s still no way to actually watch the original series legally (its entire 110 episode run used to be fansubbed on youtube, as well as three movies and a 50 episode prequel series), but hopefully there will be enough interest with a new series that the old will eventually get licensed by, I dunno Funimation, and we can finally get some high quality versions available.

As of two episodes in, the remake looks great visually, but is a little less subtle in its plotting, and lacks some of the characterization of the original (and as much as I love Sawano as a composer, I do miss the epic use of classical compositions as background music). But hot dang, I do love a good scifi space opera, and Legend of the Galactic Heroes is about as quality as the genre gets!

PS. I’m totally aware that you can watch shows on Crunchyroll for free, but the ads suck, and the low quality sucks, and I wanna watch this show on my TV in as high a quality as I can get! 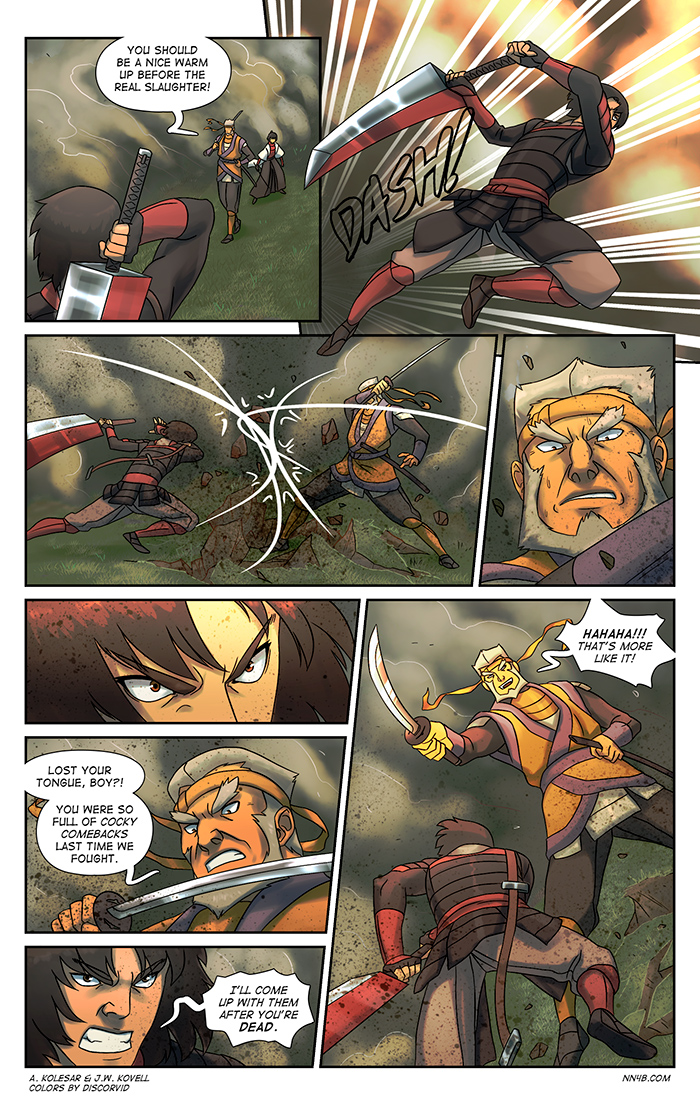