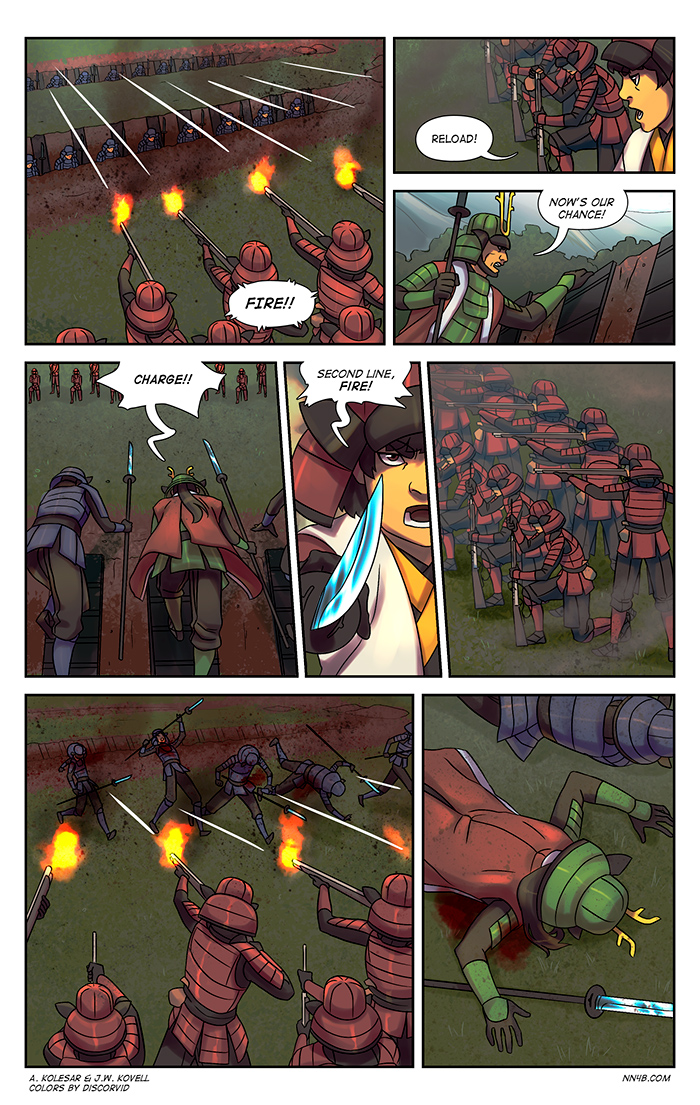 I’ve watched a decent amount of anime stuff lately. Amazon.com discontinued it’s annoying Anime Strike service, allowing Prime members to watch any of the shows previously locked behind that paywall. So I watched Land of the Lustrous, which received a notable amount of internet buzz. Unfortunately, it was far more narratively bland than I’d expected, with a slow, meandering plot that presents a very alien and obtuse scenario, while continuing to pose questions that receive no answers. The show is basically about a bunch of literal gem girls, who live on a small island and fight aliens from the moon  for…reasons (?). It does have an incredible soundtrack, though, and the first season ends in a place that at least has me intrigued enough to watch a second season, although somewhat begrudgingly. The animation style is a fascinating mix of very fluid CG and traditional. It’s probably the best looking CG anime series I’ve seen, not including movies like Gantz:0 and Captain Harlock, which are a CG visual feast.

Having said that, I watched the Captain Harlock movie on Netflix and absolutely loved it! That’s not to say it’s a brilliant piece of fiction, it is a story that should sink with the number of plot holes it’s sporting. But what I like about Harlock is its unabashed embrace of swashbuckling scifi fanatasy space opera tropes while taking itself dead seriously. I found myself smiling like an idiot the entire time, it’s quite the ride if you just want to engulf yourself in a hilariously melodramatic space adventure. If i had to describe the story in one sentence, I’d call it the most over dramatic retelling of Pixar’s Wally that you can imagine.

Finally, I watched an episode and a half of that Devilman Crybaby show everyone seems to love on Netflix, but determined it wasn’t for me. not only did I feel embarrassed watching it, but the way it treats its female characters turned me off intensely. The animation style was interesting, but not enough to hold my interest through all the cringe worthy bits, of which there are many.

One of the others shows on Amazon that I’ll likely watch next is Made in Abyss. Great looking animation and an intriguing premise, what more could you ask for?? Aside from a competently told story and well written characters, of course. 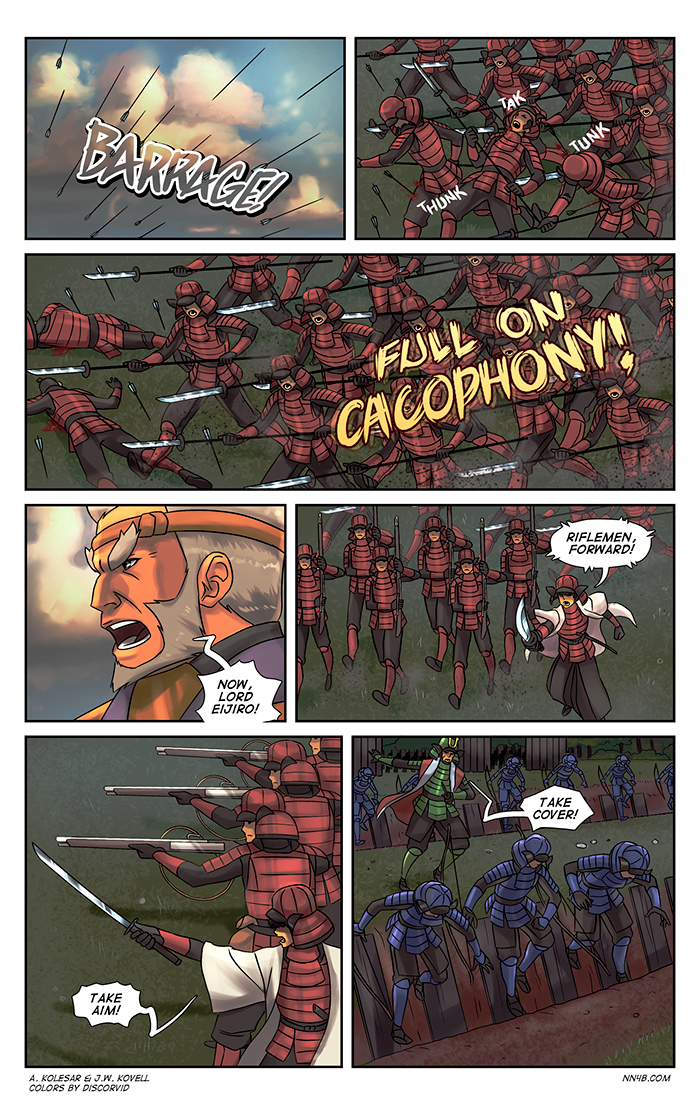