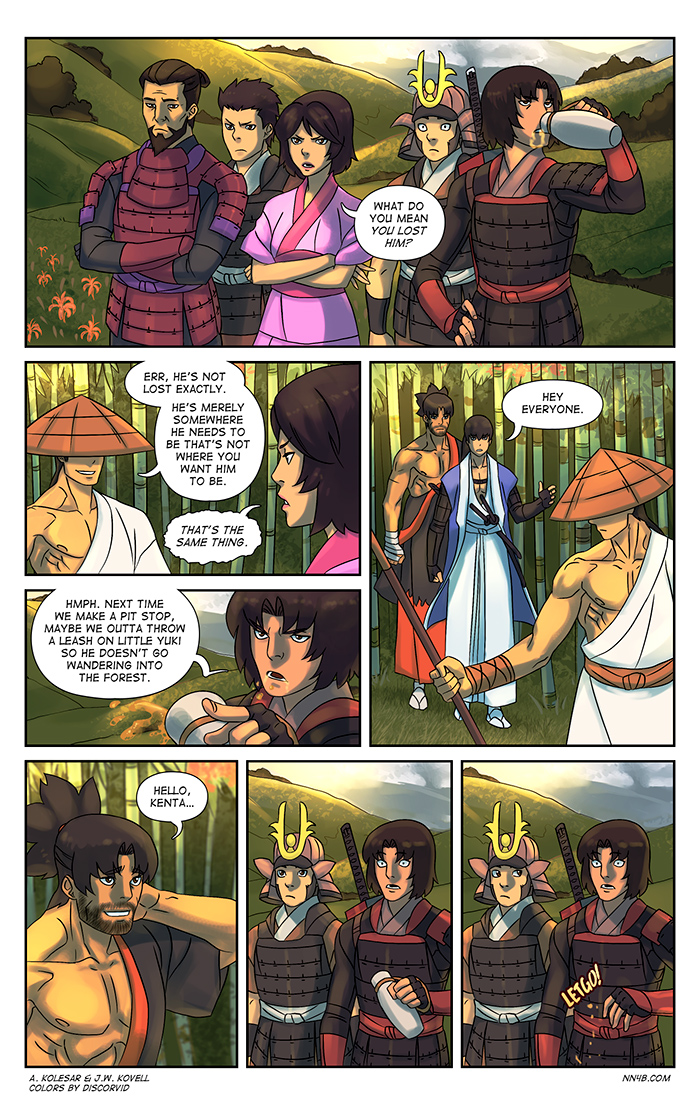 Ken and Genchu meet face to face for the first time since Ken was a wee angsty boy! I’m sure their first conversation in years will be full of pleasant recollections.

I saw that Thor Ragnarok movie that everyone seems to like. Guess I liked it too! This film is super into its comedy. the whole thing is a barrage of jokey jokes, which start to land to more resounding effect the further in you get. I don’t think I really started laughing until Bruce Banner showed up about two thirds of the way through the film and  began bromancing it up with Thor. A lot of the jokes revolve around marvel fanservice, with characters referencing previous film events, especially the original Avengers. Much of the big coliseum battle between Thor and Hulk was shown in the trailers, so all the jokes in that scene fell flat for me, as I’d seen them all. That’s also the only coliseum fight in the movie, it does not push its Gladiator trope very far.

Infact, there may be TOO MANY jokes in Ragnarok. There’s some big, dramatic stuff that happens in this movie that SHOULD carry heavy emotional weight, but that’s generally not the case due to frantic editing or undercutting cornball one liners. That’s not to say it’s BAD, it’s good! Ragnarok is a fun time; flashy, colorful, Jeff Goldblum infused, and even legitimately hilarious here and there! It’s easily the best of the Thor movies, although that’s not a terribly difficult bar to reach, and it establishes some big, new paradigms for the MCU. But it’s also kind of a sloppy film, full of loose logic, convoluted world building, and vague relationships and timelines. When exactly did the Valkyries try to kill Hela? How quickly do people age in Asgard? Why did Odin die, or is he dead, or what? Are there only, like, 100 citizens of Asgard? What was Hela’s long term plan again? How come Odin and Loki didn’t share a single word between them even during Odin’s big death scene? Awkward! But, whatever, I’d still recommend seeing the thing, it’s good.

Dramatic stuff that was given little to no emotional weight:

Published on November 6, 2017 by Alex Kolesar 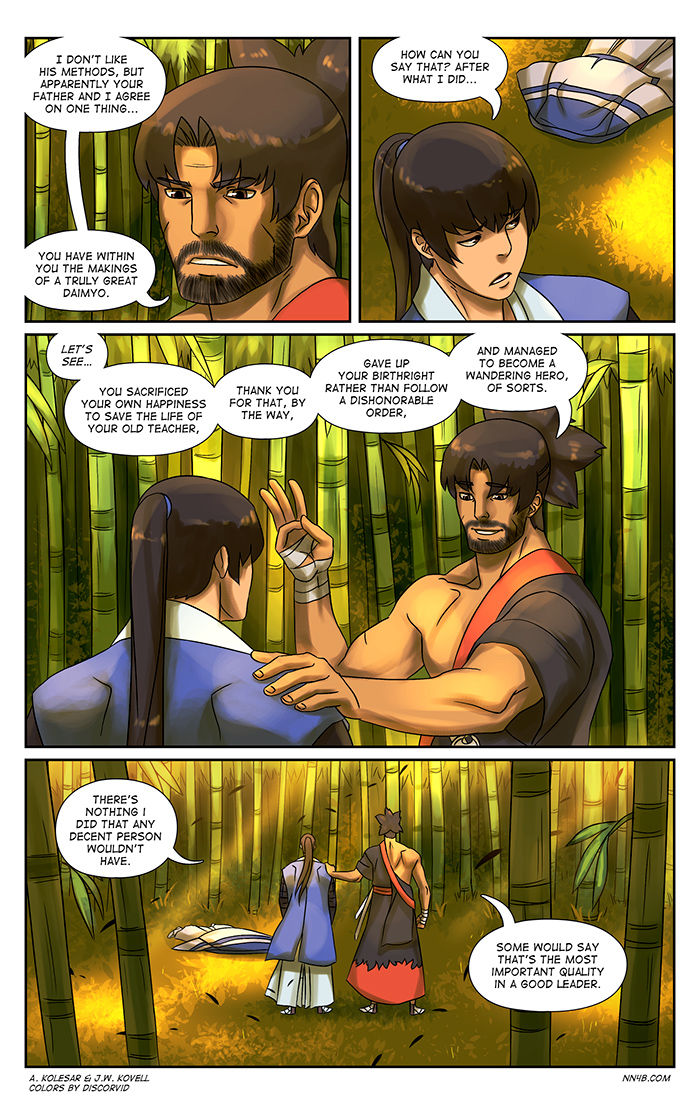