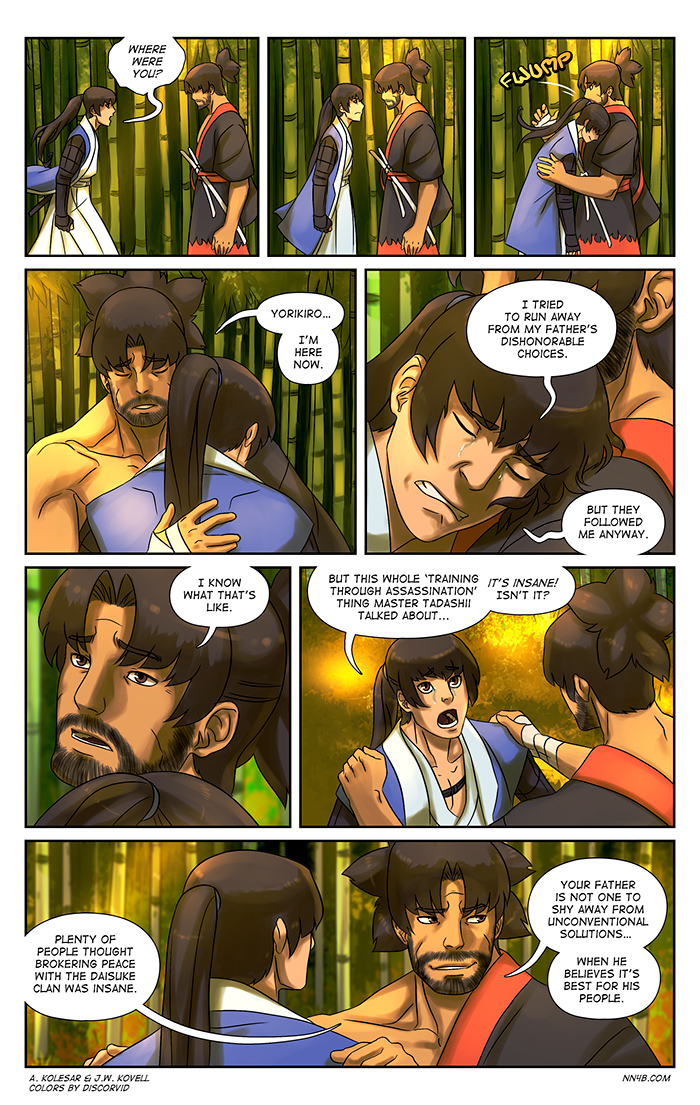 We could all use a good cry.

So Star Trek Discovery continues to be violent and dark and basically the antithesis of everything Star Trek. On a whim I started watching The Orville on Hulu. It’s not what I would call GOOD (Seth Macfarlane’s brand of ubiquitous ‘awkward’ humor doesn’t really do it for me), but it IS far more Star Trek-ish than Discovery could ever hope to be.

The first two episodes of Orville are heinously bad. The main character, a Starfleet-surrogate officer played by Macfarlane, starts the show by discovering his wife is cheating on him. Skip ahead a year, and he’s assigned as captain to a mid class exploratory vessel named The Orville. His now ex-wife is assigned as his first officer.  A running gag, that may very well be the pillar of comedy the show runs on, is quickly established where the captain brings up his wife’s cheating on him in front of his crew and anyone else in earshot ad nauseam. Sexual harassment runs pretty much rampant on the ship, and I guess it’s supposed to be funny, but it’s not, especially since it’s established that he’s equally as responsible for his failed marriage, if not more so.

The thing is, when the show isn’t throwing in ‘humorous’ awkward conversations or random anachronisms, it actually plays its plots mostly straight. Episode three sees a noticeable shift in the show to episodic drama-based story telling, with a storyline exploring the moral quandaries of performing a sex change operation on an infant; a clear allegory for societal gender issues. It ends with notable moral ambiguity. The fourth episode involves religious suppression of science to perpetuate the consolidation of societal power, although it’s resolved rather easily. Even so, The Orville scratches my Star Trek itch surprisingly more effectively than STD.

The Orville was originally marketed as something like Galaxy Quest the TV show. The writing is NOT as sharp as Galaxy Quest, and the humor frequently takes a back seat to the drama, which plays in the show’s favor as the drama is more effective than the humor.

Also, I have to mention the show’s soundtrack, which is incredible and most definitely elevates the storytelling. 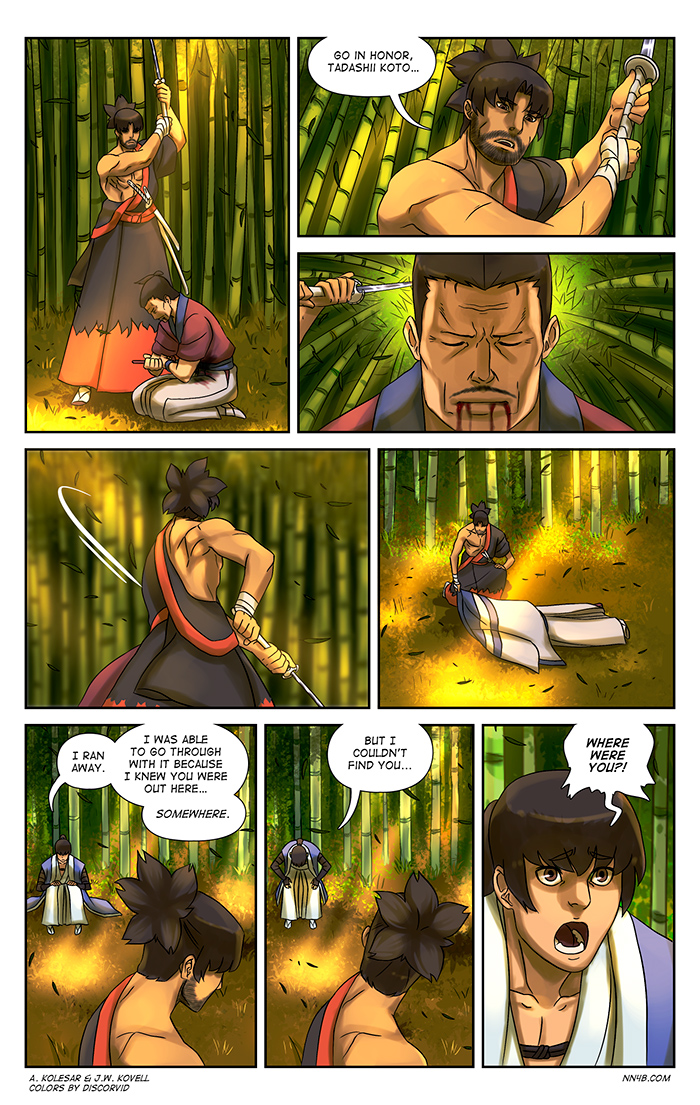