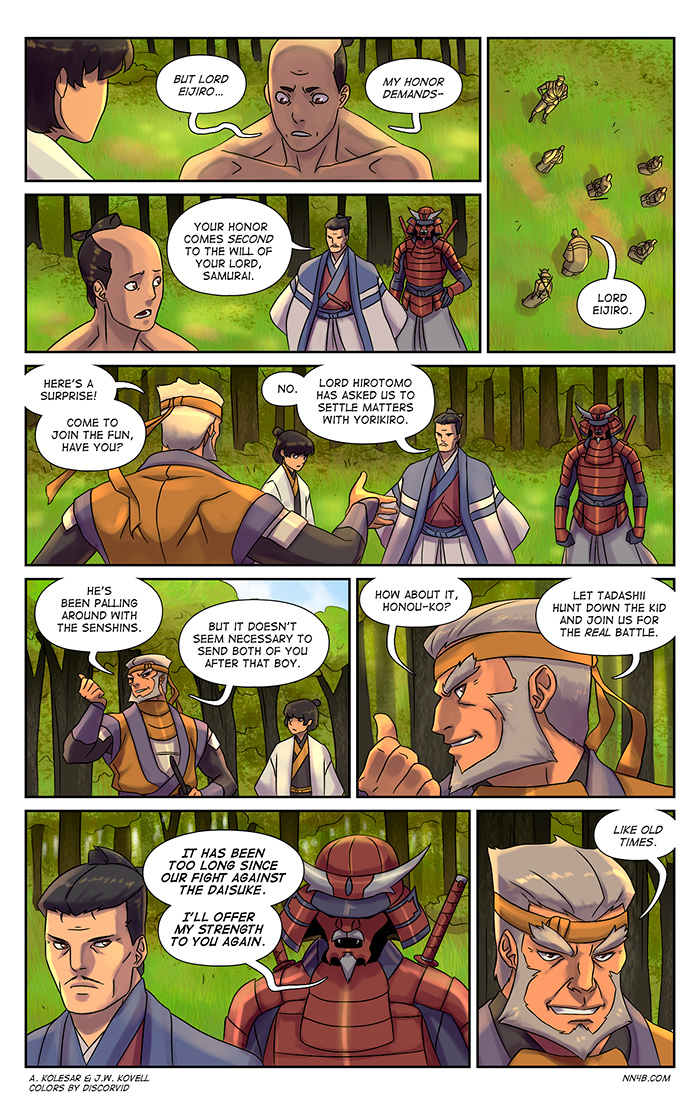 Hey, we saw Wonder Woman! It was PRETTY OKAY! Was it 93% on Rotten Tomatoes okay? Nooooo, it wasn’t THAT okay. Overall, though, the DC movies have set the bar so low, that almost any half competent film would likely get praised. Wonder Woman’s got a lot of heart, and I did feel some actual human emotions at the correctly intended places. So it’s probably worth seeing if you like superhero movies (and who doesn’t amirite?). Anyway, I’ve compiled a list of things we liked and didn’t like. I realize the “didn’t like” like is is a lot longer than the “like” list, but that’s because I’m super nitpicky about my problems with the film while feeling generally good about it over all (SPOILERS of varying degrees ahead). 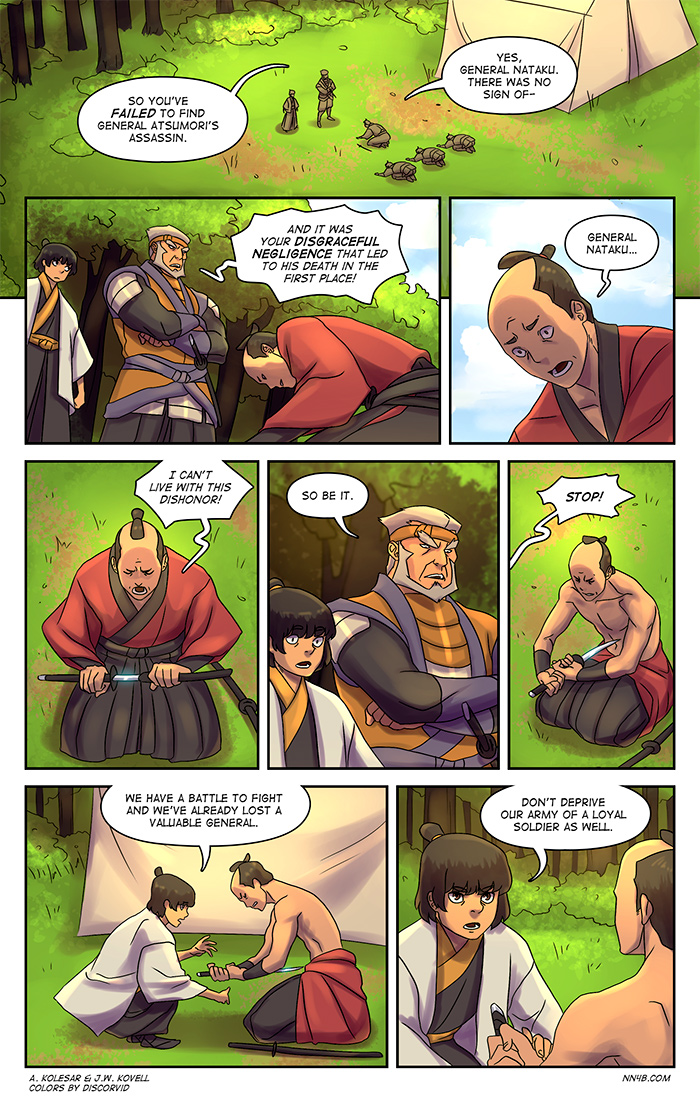