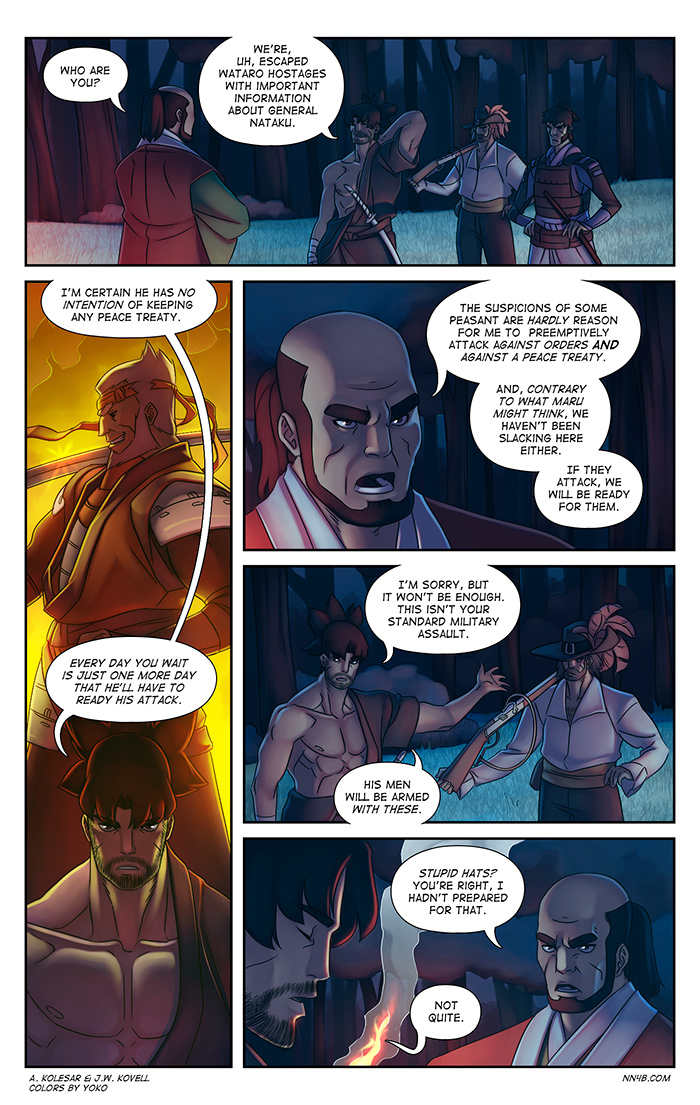 I’m kinda on Tanaka’s side with this one. Genchu’s doing his best but his credibility here is KINDA SUSPECT! If only he had photo ID or something, I’m sure the dude’s gotta be famous enough to garner some clout!

I generally don’t much care for procedurally generated games because they get very samey very quickly. Whenever a game developer says their procedurally generated worlds will have a hundred trillion combinations and you’ll never see the same thing twice, what they’re really saying is that they have hundreds of variables mixed into thousands or millions of combinations. And, sure, at first each world may look different and unique, but soon you start seeing the same variables pop up over and over again, and once you’ve seen all those variables, seeing their infinite permutations loses its luster.

My SO picked up No Man’s Sky and it’s really got its hooks in her. I’ve seen a fair bit of the game from over her shoulder at this point, and I have to say, it looks repetitive as sin. That’s not necessarily a bad thing, because the progress you’re making in the game as you play is tangible and constant. I’ve seen a lot of the same variables pop up over and over again on different planets, but so far the variety of randomly generated terrain and alien wild life has managed to produce a steady stream of ‘wow’ moments. There’s a lot of time spent staring at inventory management menus selling goods and keeping your tech fully functional, which I wish was a little more streamlined, but it’s all part of the game’s measured pace. No Man’s Sky is definitely a chill experience. I’ve only played it for an hour, but it seems like a really good podcast or audiobook game.

I downloaded Another Metroid 2 Remake (AM2R), which is a fan game using gameplay from the Metroid GBA games and original, authentic looking pixel art. Thank you, Milton Guasti, for filling the giant hole in my life that was a great new Metroid game. Sure, this is a remake, but I’ve played Metroid 2, and this is far more than just a beautiful upgrade. It’s filled with tense, new boss battles, new and greatly expanded areas, fantastic level design, scripted cinematic events, beautiful art and sound design, and a killer soundtrack! On my list of great 2D Metroids, this may rank just under Super Metroid, but above Zero Mission. No kidding, people, this is a TOP TIER Metroid experience. I’m sure there are a million legal reasons why Nintendo can’t simply pay Guasti for the game, make it official, and slap it on the Nintendo e-shop, but AM2R deserves nothing less. If you’re a starved Metroid fan, you owe it to yourself to play this game! It’s nothing less than the Metroid experience we’ve all been dreaming of for years now.

(I also tried the Federation Force demo on my 3DS and it was butt. Thanks Big N!) 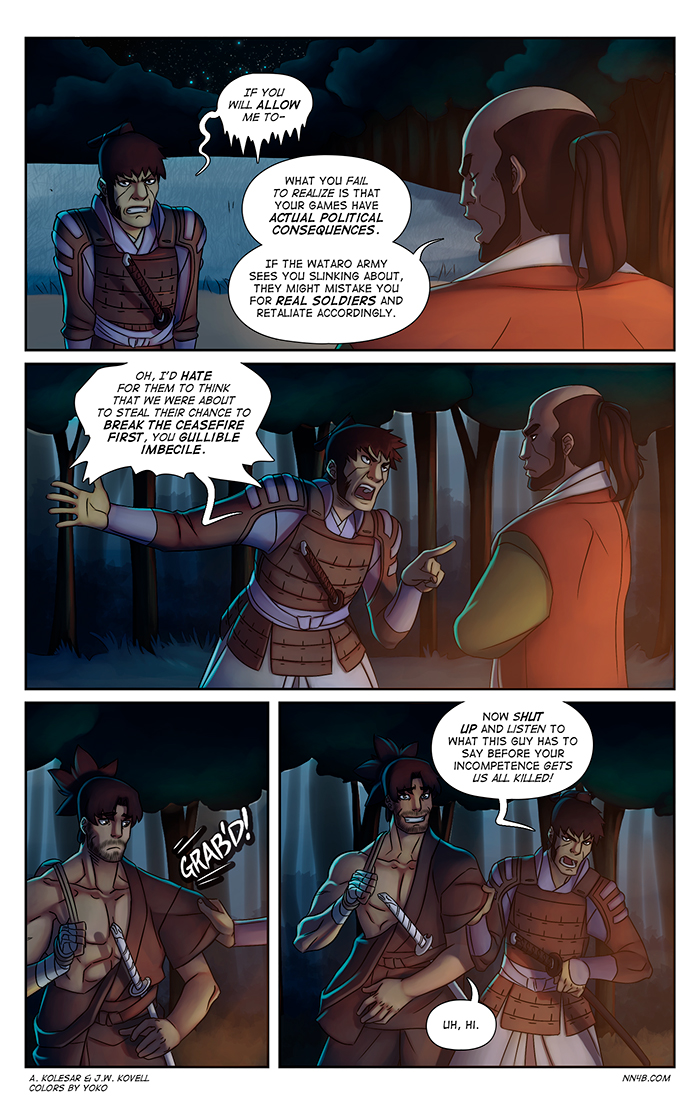