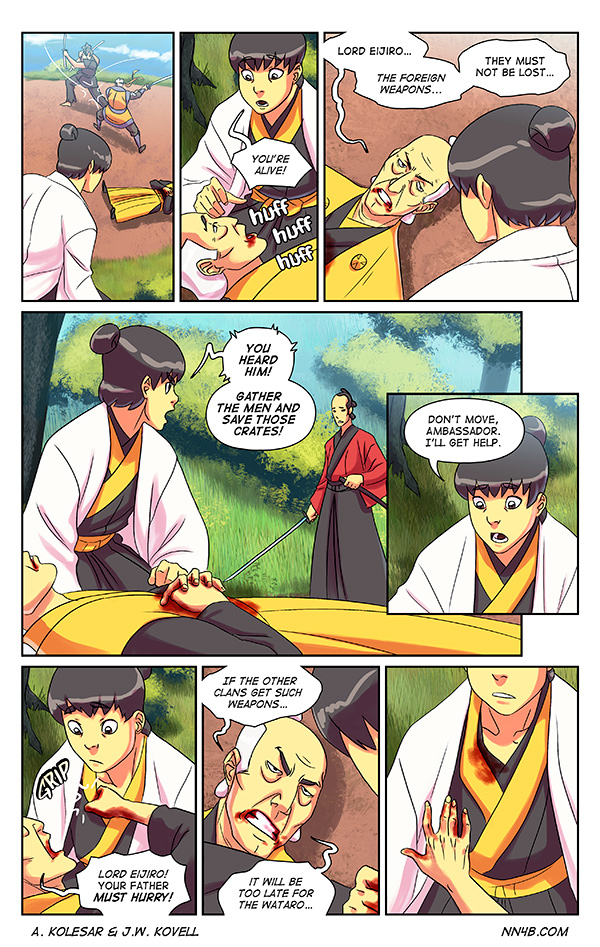 So I bought into the hype and got a Microsoft Surface Book. Heck, I had it on preorder! But now I’m returning it. For those of you not in the know, here’s a nice video of what the Surface Book is, essentially a high end tablet/laptop hybrid. I’d had aspirations of it becoming me primary mobile digital art tool. I currently have a bare bones refurbished Asus tablet for on the go art, but it is a years old machine that can’t even run the latest version of Photoshop smoothly, and only has a 32 GB internal hard drive (24GBs of which are taken up by its Windows 7 OS). So I was/am in the market for a new portable art device. The problem is, the Surface Book does not feel like a Wacom device. I have a Cintiq as my primary digital art tool, plugged into my desktop. It’s wonderful, and drawing on it feels very natural. When I got the Surface Book on Monday, my initial impression was “yeah, i can use this to art!” But after trying to draw the current comic page, I became acutely aware of an issues that I’d had with a previous non-Wacom device, the Yiynova MSP19 (which I had accidentally purchased at one point when I’d meant to get the much better MSP19U a couple of years back).

Basically, the pressure sensitivity for the Surface Book seems to be directly tied to the amount of force applied to the pen. Maybe there is more to the tech, I wouldn’t doubt it, but when I put the tip of the Surface Book’s pen on the screen, and wiggle it back and forth without applying any direct pressure, it does not make a mark. Comparatively, if I took a regular 2B pencil and put it on paper and wiggled it back and forth, it would leave a light line. This sounds like a minor thing. After all, who doesn’t apply pressure to a pencil when they draw? But I draw with a lot of light, rapid marks. I found that often the beginnings and ends of my marks wouldn’t even appear, leaving a truncated line as I drew, or some strokes wouldn’t appear at all. When it came to inking, it was even more frustrating because I had to significantly slow down how quickly I worked, consciously thinking about where I wanted each ink mark to begin and end and to apply the necessary pressure. I visited the parents’ for Thanksgiving, but when I came home, after having struggled all weekend with drawing a single comic page on the Surface Book, I knocked the inking out in under four hours on the Cintiq. The difference in pressure responsiveness was like night and day.

Any time I try a digital drawing device that is not specifically Wacom technology, it trips me up pretty bad. The Surface Book itself is a powerful machine, durable and light weight and it looks good, but it’s expensive and if you can’t use it as an art device, you might as well spend the money to just get an even beefier laptop, or a really nice tablet. I’ve never used Windows 10 before, but it’s a pretty slick looking OS, barring the occasional glitch or crashed program, which is frustrating for a supposedly top of the line device.

So would I recommend the Surface Book? I honestly really wanted to love the thing, it seemed like the kind of dream device that could act like a portable version of my desktop. But I can’t draw on the thing like I can on my Cintiq or on paper, and it bums me the heck out. I’ve troubleshot every possible solution, and looked online for other people complaining about this issue. It seems as though very few others have this same problem with the Surface Book’s pen pressure, so maybe the problem is specific to me. But for any other artist feeling like dropping a pretty penny on that shiny new Surface Book, this has been my word of caution! 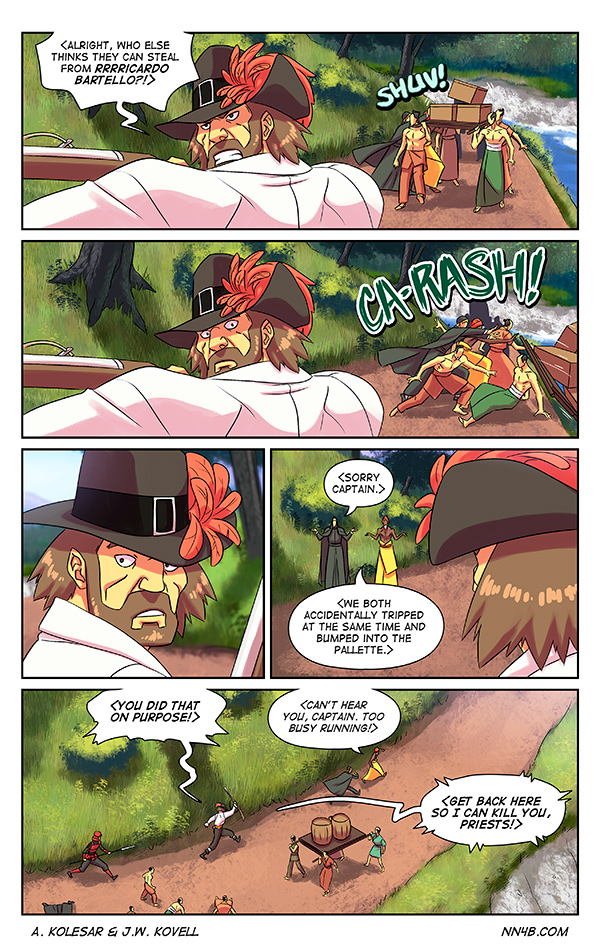