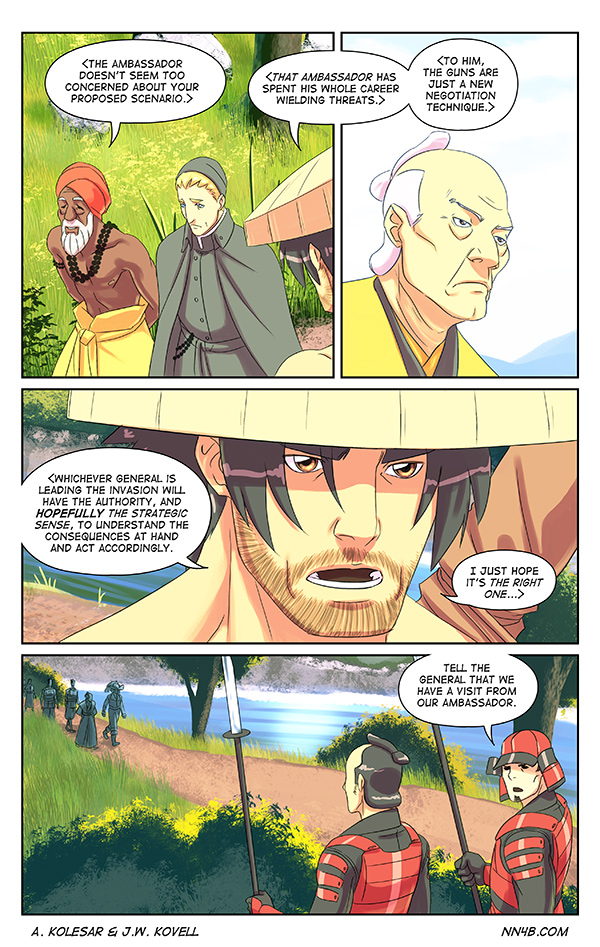 That Wataro ambassador has a face only a mother could love. I assume we’re talking about a very generous mother at that.

I’m at 27% completion of Metal Gear Solid V, and the number of hours I’ve sunk into it since buying it a week ago is kind of embarrassing! The game is a beast, and as much as I love video games, I haven’t binged on one this much in quite a while. It’s a detriment to other projects and chores I need to be getting done and wildly irresponsible! BUT, as a poor counter argument to overplaying a video game, MGSV is likely the last full blown console game in probably my favorite game series of all time, and the internet is RIFE with spoilers, so my best bet at avoiding them is to beat the game as quickly as possible! Except I’m not really beating it that quickly, am I? Well, stealth games are meant to be played at a leisurely pace, right?

Published on September 21, 2015 by Alex Kolesar 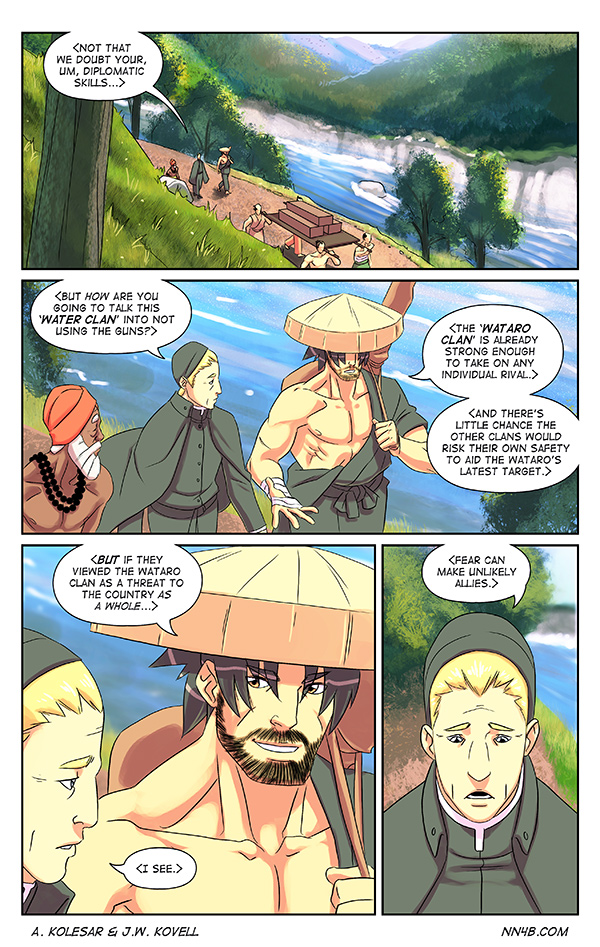