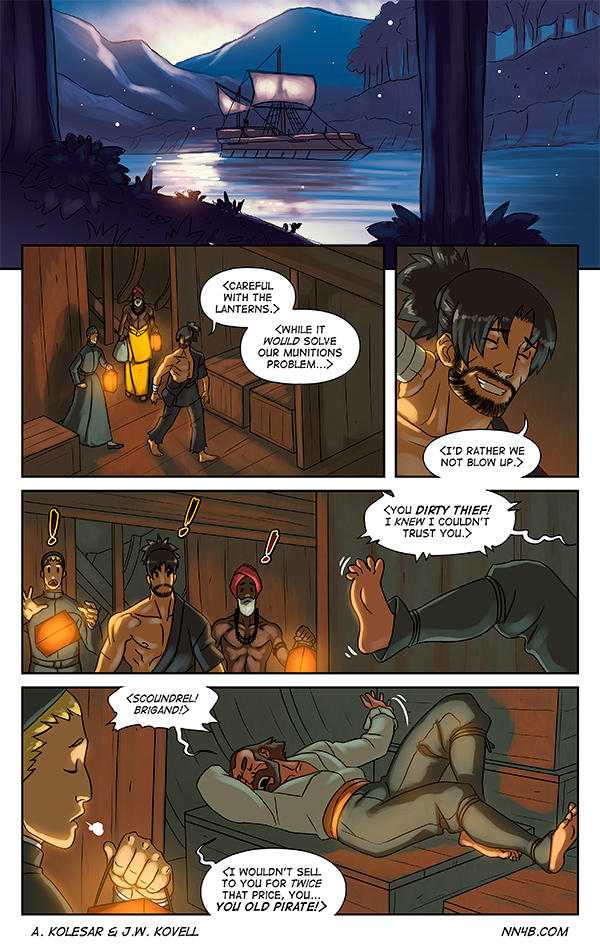 Captain Ricardo’s a bit of a sleep talker, it seems!

I saw Pixar’s Inside Out tonight and it was GREAT! I’m going to just encourage everyone to go see it, for certainly. In fact, I only have one gripe about it! SPOILERS When the Long Term Memory workers send the ‘bubble gum song’ memory orb up to the control room, why doesn’t Joy send the Core memory orbs up to the control room using the same method? I suppose maybe she didn’t trust letting them out of her sight, but it did seem like a rather obvious solution. END SPOILERS

AND WAIT I HAVEN”T TALKED ABOUT VIDEO GAMES!! How ’bout that E3? This year, I think Sony wins. I’m admittedly only so-so about a Final Fantasy 7 remake, since I never played the original (never had a psx!) and I’m sure the remake is two or three years away, if not more with Tetsuya Nomura at the helm. Still, it’s one of those fabled announcements that people had been waiting so long for that it had become a gag. It’s kind of surreal to have it actually happen.

And then there’s Shenmue 3, which has me PUMPED despite the fact that the Kickstarter video showed very underwhelming visuals, and despite the fact that Yu Suzuki is asking for a mere $2 million for a game that is clearly going to require fifteen times that much money if it wants to live up to the hype. Sony says it’s going to help with development (one would assume in the financial sense if nothing else), so I’m confident it’ll deliver, although I suspect we won’t get the game for three years, at the least (much like FF7 Remake). I never played either Shenmue game, but I did watch playthroughs on Youtube and Twitch. I’ve been following Gametrailers.com‘s Twitch streams of the Shenmue series, and I think Micheal Huber’s impossible hype for the franchise has rubbed off on me something fierce. Hopefully we can get a Shenmue 1&2 HD release in the meantime so I can finally play this beautiful martial arts epic for myself. EDIT: The idea that Sony is funding the creation of Shenmue 3 isn’t quite true. This video explains why the Kickstarter still needs as much help as it can get!

And then there’s THE LAST GUARDIAN. Guys, I dunno about you, but I’ve played through Ico at least five times, and Shadow of the Colossus more times than I can remember. I used to just roam around in that game for hours looking for any hidden secrets in every possible nook and cranny. The only other game that I ever felt that enthralled with was Ocarina of Time. The Last Guardian is a game I’m ready to get lost in, and I have total faith it will deliver, especially after seeing the new demo trailer. Geez, I hope the griffin doesn’t die at the end ! (Who am I kidding, it’s a goner, I’ll cry.)

I was somewhat disappointed that two of my favorite long dormant franchises, Onimusha and Prince of Persia, didn’t make an appearance, but there’s always next year! I was also pretty disappointed at the lack of a new Metroid game announcement. Nintendo’s weird Metroid Prime Federation Force felt like an unintentional troll on par with Sony’s FF7 PS4 port from last year! Here’s a list of some of the other games I’m hyped about!: Mirror’s Edge Catalyst, Deus Ex Mankind Divided, Horizon: Zero Dawn, Adrift, ABZU, Uncharted 4, Star Wars Battlefront, Disney Infinity 3.0, Star Fox Zero. I’m sure there are others I can’t think of at the moment… As always, I’ll probably only play about 1/5th of all the games I’m interested in, if that! Curse you, free time! Why do you continually shrink? 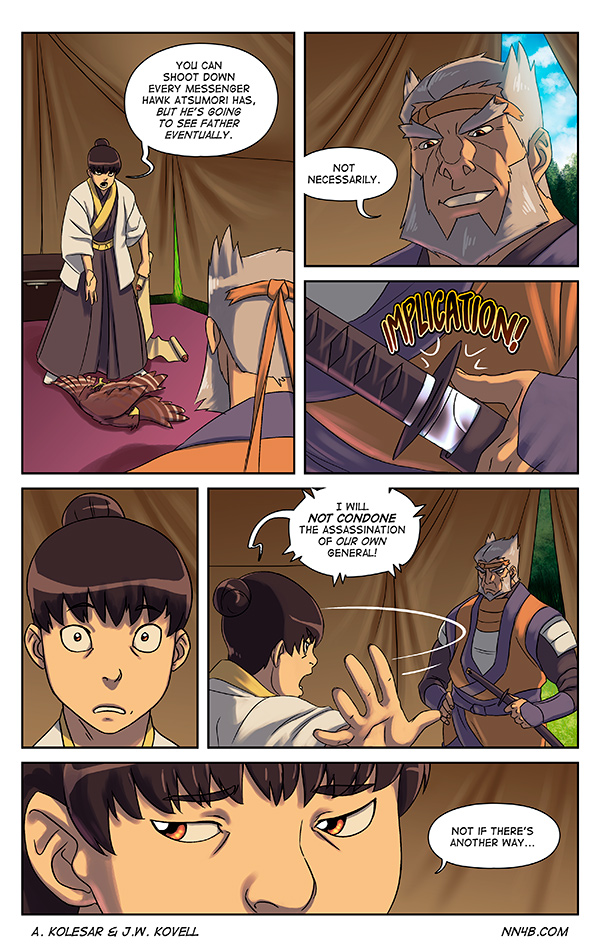