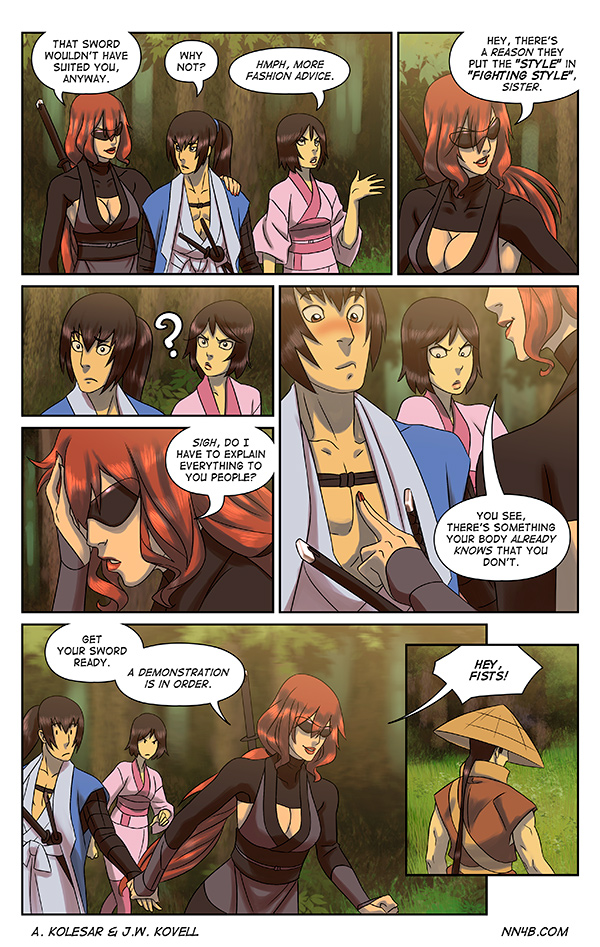 Ina be all like “watchoo touchin’ my man fo!” I also like that Matrix refers to Cho as “Fists”. Also, I suppose if you perhaps had a rather dirty mind, you could come to some very wrong conclusions about where this scene is going. That may or may not have been intentional.

In other news, I’m going to try and do another two pages update this week, so look for the next page on Thursday! And we may do another Smash Bros Friday Night battle, I’ll keep you posted.

Joe and I also saw Avengers: Age of Ultron! I have some mildly spoilery thoughts on it: 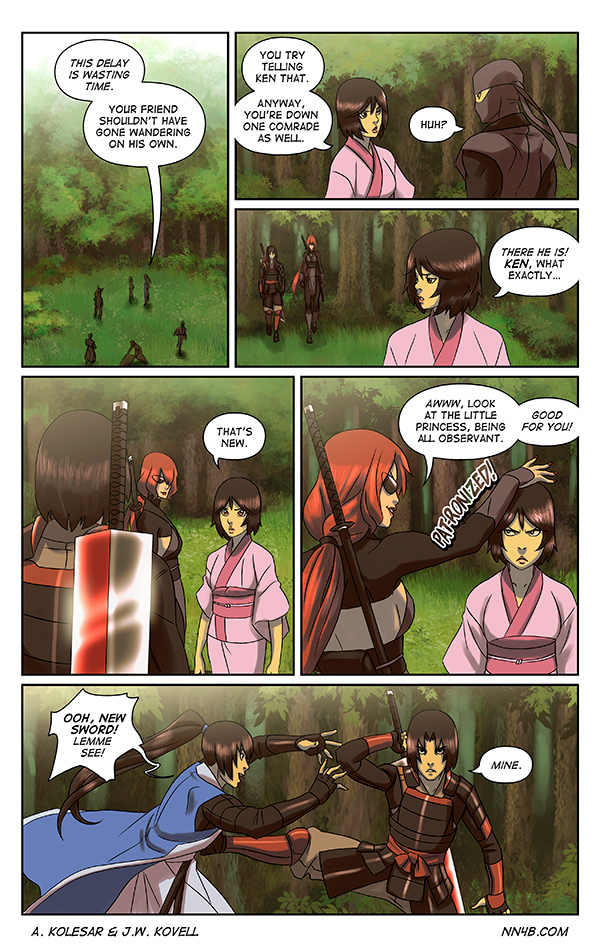