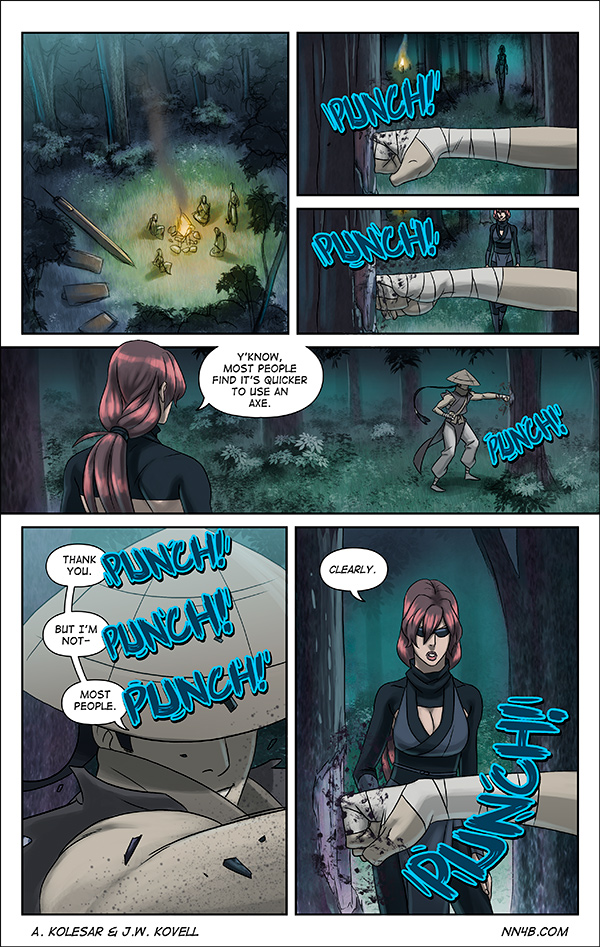 Matrix confronts Cho! Where could this be going?

Volume 2 progress report! It’s quickly moving to completion, we want to have it done and ready for the printer by the end of the month. We’re still uploading the reformatted/rewritten pages to the site’s archive, so anyone who wants to help look for grammatical errors, post them in the comments to let us know! The pages we’ll be printing for Volume 2 start at 111 of the archive and currently go to page 198. The actual final page of book will be 324. We’ll be uploading more pages throughout the week!

Now let’s talk about Nintendo and the many ways it frustrates and delights! You see, I am absolutely getting a New 3DS,but, GEEZ, could they have given it a more confusing name? I mean what if some mom wants to get her kid a 3DS and she goes into a store and asks some less-than-knowledgeable clerk “I want to get my child spawn a new 3DS!” And instead of ending up with a ‘New 3DS’ she just ends up with a new 3DS! How could Nintendo not see that potential problem? And let’s not forget the surprise any unsuspecting customer will get when they end up with a product that they can’t charge because the New 3DS does not come with an AC adapter! There’s also the little issue of save games and transferring files between a device that uses SD cards and a device that uses micro SD cards! I hear it’s complicated.

Having said that, I’m still totally buying one, because I really want that second control stick! I’m also looking forward to sinking 100+ hours into Xenoblade Chronicles when it comes out. And, sure, I’ll be able to play Majora’s Mask and Ace Combat Assault Horizon Legacy+ on my current 3DS, but that second stick! Full camera control! Also, the face tracking 3D stabilization intrigues me.

But then there’s the Amiibos!!! Nintendo’s making, like, 50 of these! Who has the money to collect them all?? At one point, I had the notion to do so, but I quickly abandoned it and compromised down to just getting my favorite characters. But even that’s expensive! And despite all this amiibo expenditure, they’re not even capable of holding two saved game states per figure! Apparently if you use your Mario amiibo for Smash Bros, you have to erase that data to use it again for Mario Party 10! Sure, it may be compatible with both games, but losing data is an awful compromise.

And, I mean, that’s the most frustrating part about Nintendo news as of late, everything they announce seems to come packaged with fine print that makes it more complicated than it needs to be. Erg, it’s so frustrating! But then again, the games…THE GAMES ARE GREAT! Take my stinkin’ money, Nintendo, you wonderful blood suckers. I MEAN DID YOU SEE THAT FIRE EMBLEM TRAILER?? 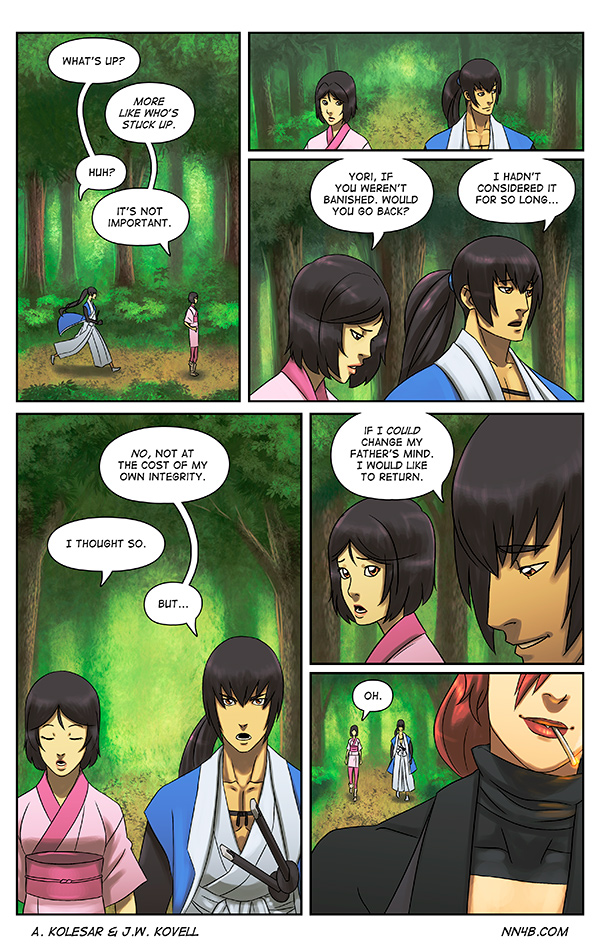