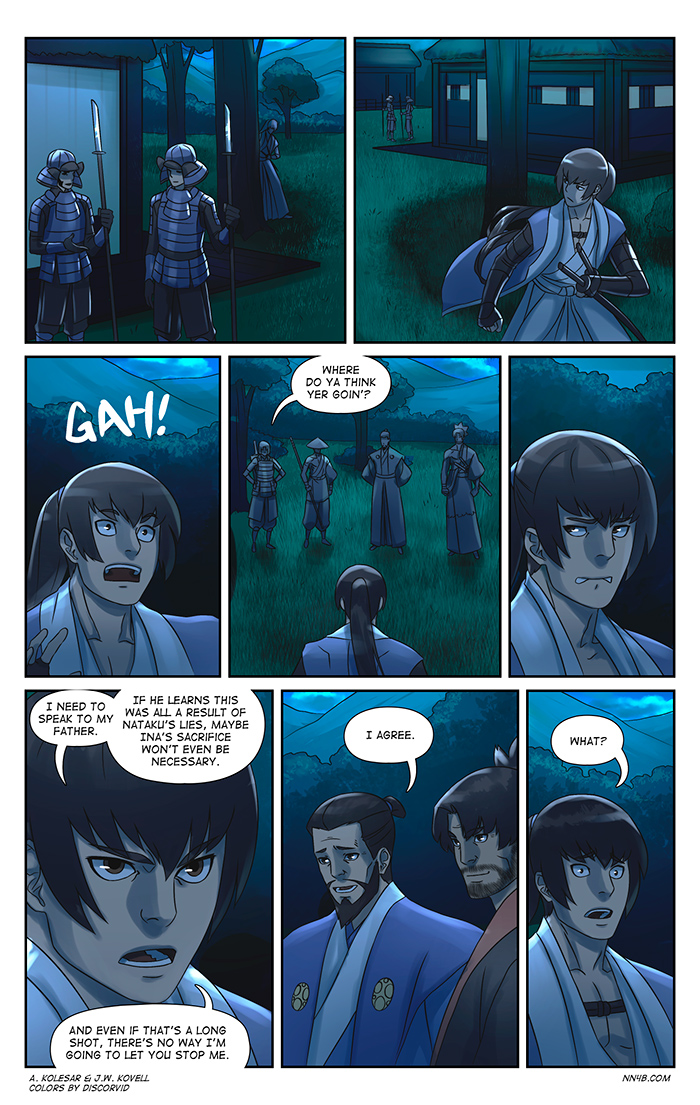 Come on, Yori, all your friends are totally on board for you screwing up a chance for peace!

I watched the live action Bleach movie on Netflix. It’s alright, I guess. Certainly not the worst adaptation of a manga, granted those are almost always a mess. Bleach is a series that had an incredibly fun premise and then totally squandered it to go all DBZ style. I’d hoped the movie would capture what I liked about the beginning of the series; slice of life stories centered on various ghosts culminating in big monster battles, but that’s not what made Bleach a hit.

No, Bleach skyrocketed in popularity when ghost samurai started fighting each other with magic swords in big, bland environments endlessly. I mean, to be fair, I was also super excited when Ichigo went to Soul Society and started fighting shinigami, the story felt engaging and full of mysteries, leading to some big revelation. But all the world building quickly started to contradict itself, and the logic of the series’ portrayal of the afterlife completely unraveled. In hindsight, Bleach was a stronger series in its beginning when it stuck to the real world, and kept Soul Society an off screen presence. But the story ballooned out of proportion into a convoluted shonen battle slog, and lost everything that made it unique in the process.

Unfortunately, the movie treats the slice of life ghost busting as a side event to get to ‘the good stuff’, a handful of a fast paced magic sword duels. The fights have a similar flare to the ones in the Kenshin live action movies, although with quite a bit more CG and implausible airtime involved. It also suffers from most manga-to-film adaptations, trying to cram in too many characters, and feeling like a rushed narrative even though it’s a good hour and forty five minutes in length.

On the positive side, the characters feel very accurate to their manga counterparts, and the cast has a lot of good chemistry. The focus is primarily on the relationship between Rukia and Ichigo, and despite all the awkward factors that seem omnipresent in every live action anime adaptation, I still managed to feel some level of human emotion in the final scene between them. I also found myself laughing at a number of gags during the film. I think the movie could’ve honestly been a lot funnier, but it had a pretty good amount of levity. There’s also this punk rock song that plays several times during action scenes that’s mostly unintelligible Engrish, except for the final line in the chorus that goes “AND DRINK YOUR MILK!” which made me laugh each time I heard it. Also the movie managed to not hyper sexualize highschool girls, which is probably worth noting. So, in summary, they could’ve done a lot worse!

Published on September 17, 2018 by Alex Kolesar 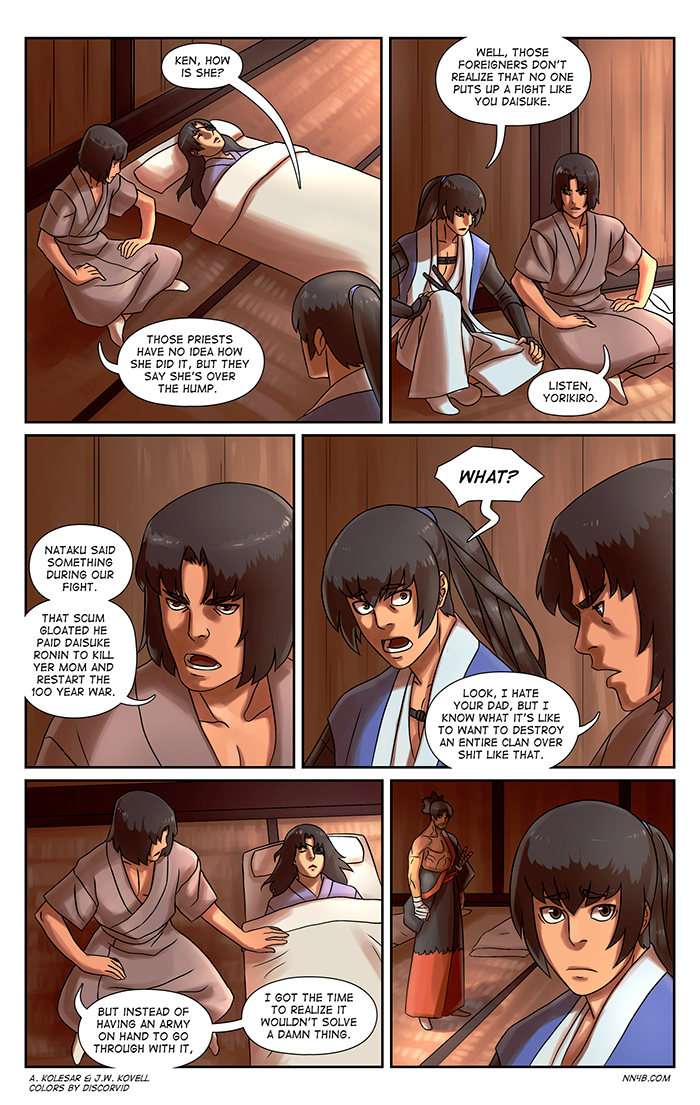