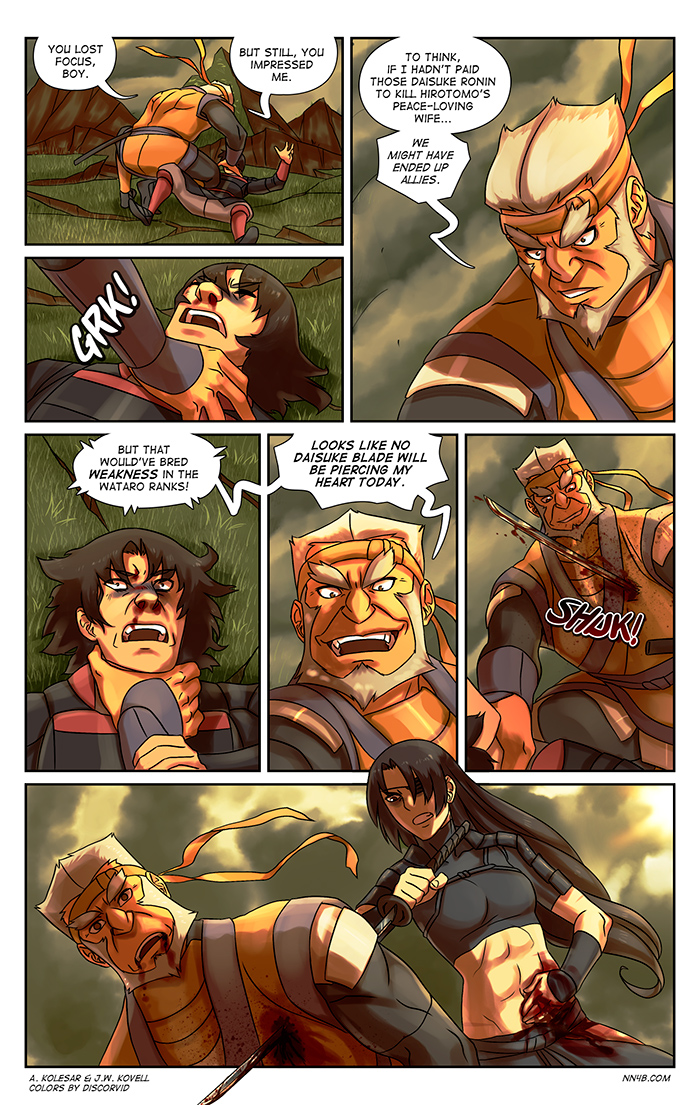 This event has been a long time coming in the NN4B. Some of you predicted it, for others, maybe it was a SHOCKING TWIST! Either way, I’m very happy with how these pages turned out, it was one of my favorite fights to draw, in large part because it was a culmination of Ken’s revenge story. How Ken will feel about not landing the final blow remains to be seen, but it’d be hard to argue that Yumiko didn’t earn it.

I’ve been pretty busy lately, so I haven’t had a ton of time to watch new stuff. I have been reading the My Hero Academia manga, which is a good time. I really enjoy how relentlessly positive the story is, and how much all the characters like each other. I think about other popular shounen stuff, and most of the relationships in series like Naruto, One Piece, Bleach, etc tend to be characterized as hostile friendships. They always talk about how their friends but when we see them in their off time, they’re constantly arguing like fed up siblings. The cast of MHA is genuinely friendly with each other and enjoys working together, and it makes almost the entire cast instantly likable (well, maybe Bakugo is the counter to that statement, but he’s definitely the one exception to the rule, and I still kinda like him). At some point I will catch up on the anime, in large part because it has such a killer good soundtrack. 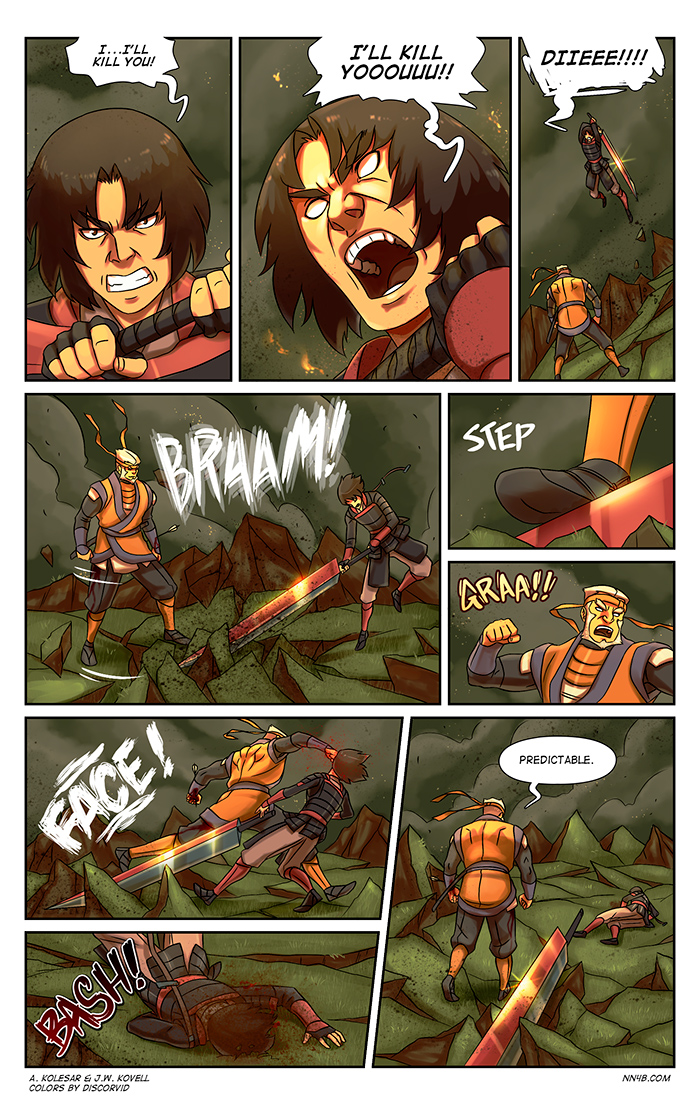