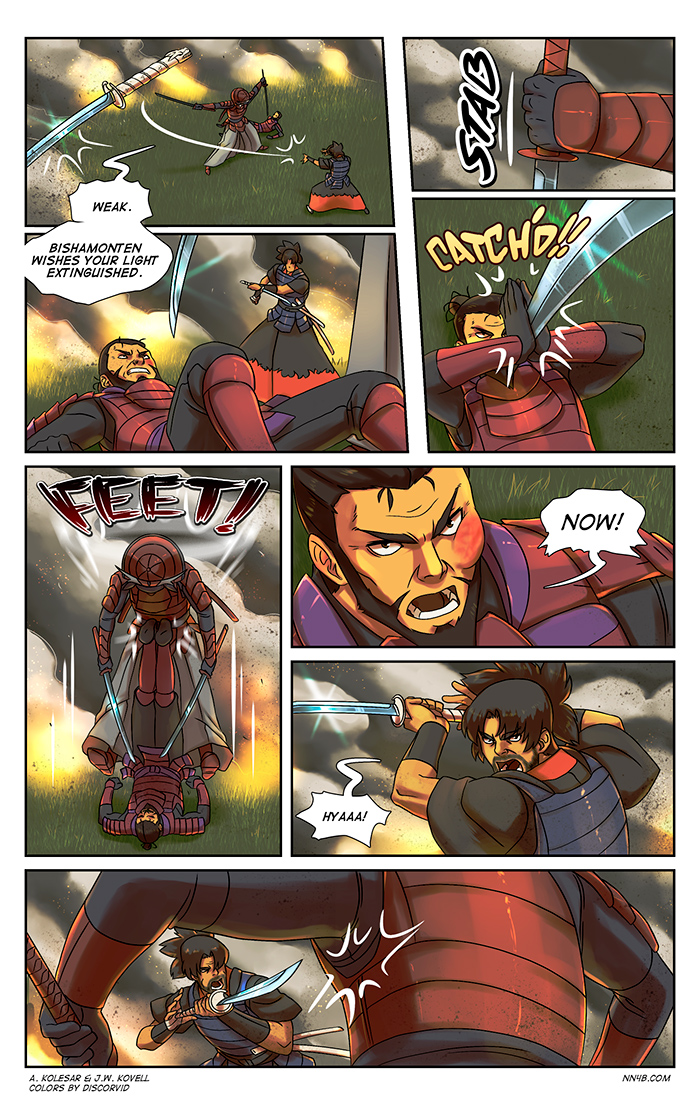 Feet! Is this the end of the Demons of Sorrow??

How bout that Solo: A Star Wars Story? Despite apparent disappointment at the box office, and a lot of C+ rating reviews, I actually thought it was a pretty good time! SPOILER talk below.

I just want to go through my positives checklist:

I loved the set up for Han’s game with Lando that won him the Falcon.
I really enjoyed any scene with Lando.
I liked how Han met Chewie.
I liked the Kessel Run sequence, but I think mostly because it referenced the rebel theme and asteroid field chase music from the original trilogy a bunch.
I liked the handling of Han’s origins in general, it didn’t feel as pandering as I’d expected.
I liked that it was mostly a goofy sort of movie, although I wonder if it would’ve been better if it had presented a darker sense of humor, and played up a bit more grittiness.
I thought the acting was good across the board.

Yeah, really, my big problem with the movie is that it feels like three or four movies combined. The plot is way too overstuffed, and about half an hour too long. There is an undeniable sense of peril fatigue, where the characters seem to be in constant extraordinary danger from beginning to end, so any sense of tension is completely lost. Granted, this is a major problem with pretty much all big budget action adventure movies nowadays. I also thought a lot of the character deaths fell pretty flat in the film, and there were a lot of them!

Also, ugh, the inclusion of Darth Maul makes me roll my eyes. YES, I’ve seen Clone Wars and Rebels, I know he canonically survived The Phantom Menace, but let’s just make this real clear. Most audience goers’ immediate question upon seeing him is going to be “HOW IS HE ALIVE?” And the answer to that is so convoluted and stupid that it’s unlikely any future Star Wars movie would ever address it. I don’t like when a movie’s plot point can’t be understood without supplemental material, and on top of that, Maul does eventually die on Tatooine having a half second long duel with Old Ben, so seeing him in this movie is just dumb to me, because following up on it in a sequel film would be redundant to the cartoons, and contradicting it would seem unlikely since Lucasfilm really wants to make everything one big canon. There’s also my personal bias against anything Prequel era, but obviously that’s not going away. So to quote Lando, “I don’t like it, I don’t agree with it, but I accept it.” (gotta give Joe credit on that gag) 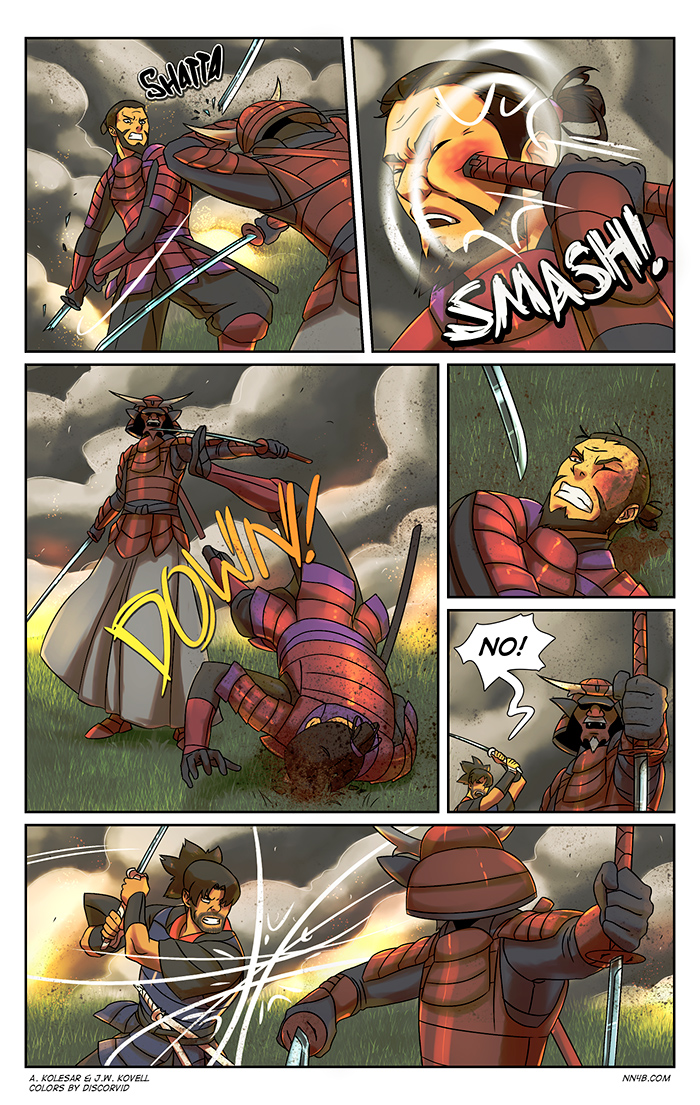