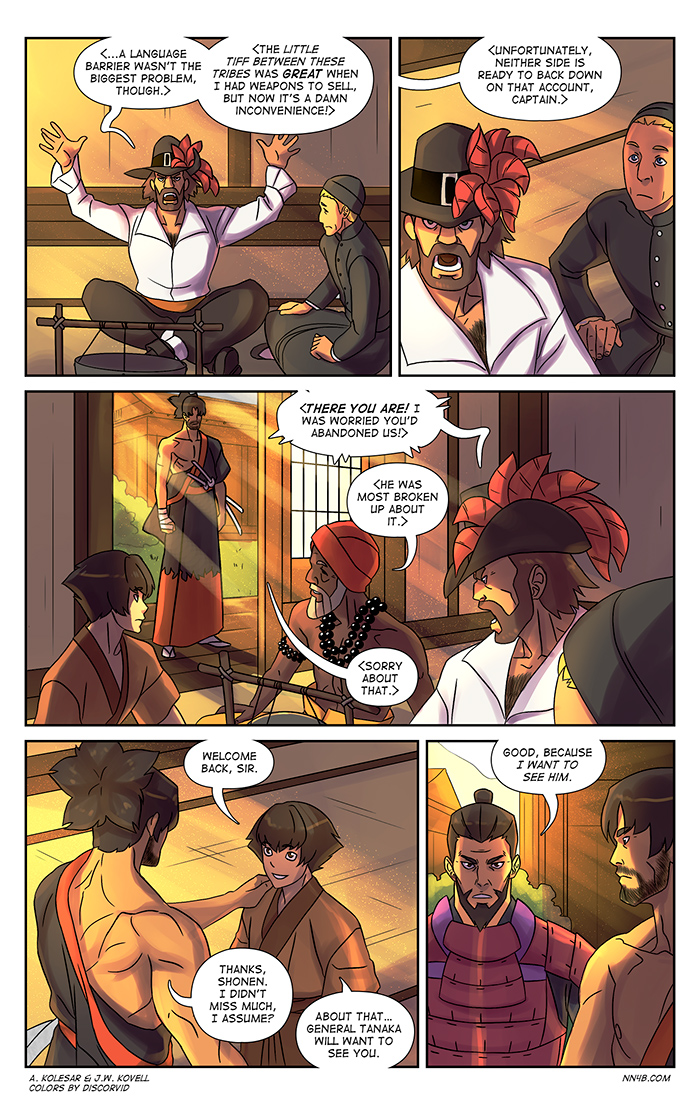 SPOILERS for the first season of Strange Things:

I finally watched Stranger Things (the first season). It’s a lot of fun…well, once you hit the fourth episode. The characters are all great, and that is the number one reason to keep watching (the soundtrack maybe being number two). But the plot doesn’t stand up to much scrutiny, or at least is too vague for me to embrace. I would say it’s less frustrating than J. J. Abrams’ love letter to the Goonies, Super 8, in which a hyper advanced alien works to repair its interstellar spaceship by terrorizing 80’s small town suburbia. The logic of the alien does not hold up even during the course of the movie. In Stranger Things, the monster can at least be written off as a violent animal that’s simply hard to kill, but my real issues with the plot are the many vague, unanswered questions and frustrating pacing that crams all the most interesting stuff into a rushed final episode, while dragging out the initial setup.

So Eleven is a telekinetic psychic, which, apparently, makes it possible for her to open a doorway to a mirror universe. Or rather the monster opened the doorway, I guess, even though she says she did it? But the monster also opened a doorway in a tree, but that doorway seemed to close automatically. Yet the doorway in the government facility remained opened for the entire show, even after the monster was killed, as Hopper, Joyce, and Will were supposedly able to exit the Upside Down without any issues. So how does this work, exactly? Is the monster the only one opening doorways? And why was the doorway in the facility so large and permanent, while all the other doorways the monster opens, like the one in the Byers house, closed immediately or after a short time?

Why does someone/something moving around in the Upside Down affect lights in the real world? What’s the correlation there? It’s a good thing the only inhabitants of the Upside Down are one creature and occasionally an interloping human. Otherwise lights would be on the fritz all the time in the normal world.

And if the Upside Down IS a mirror universe, why exactly does it have only a single native inhabitant? Who built all those parallel buildings and cars? The monster?? It feels less like a mirror universe and more like another plane of existence that humans can’t perceive.  And either way, what does that have to do with Eleven? How does her being used to spy on Russians equate to contacting a parallel world? The series fails to establish any solid rules, and when it does, it fails to apply any logical reasoning to those rules. The final confrontation between Eleven and the monster was pretty much completely random and in no way foreshadowed or explained, it just kind of happened.

Still, Stranger Things’ triumph is in its characters and its atmosphere, which feels both whimsical and surreal, while also being tense and gritty. It’s so much fun watching the kid characters live out their real life D&D campaign while the teen and adult characters struggle through what’s essentially a horror film. It probably shouldn’t work, but it does, and I look forward to watching the second season, even if I don’t hold out much hope for it rounding out the vague logic of the universe. 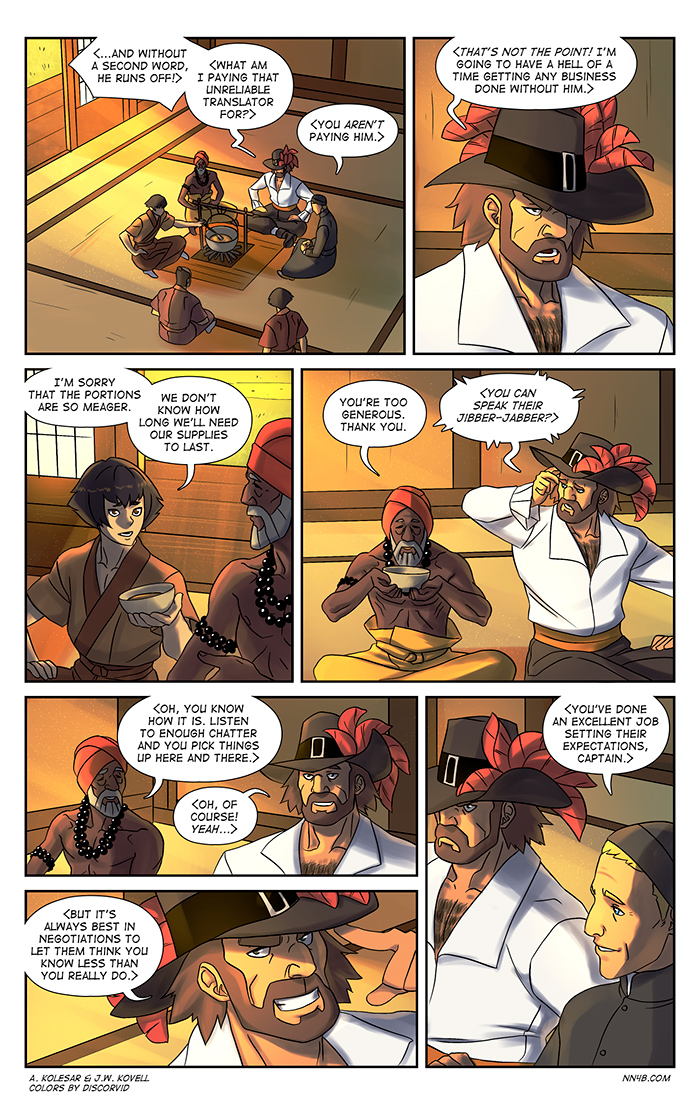