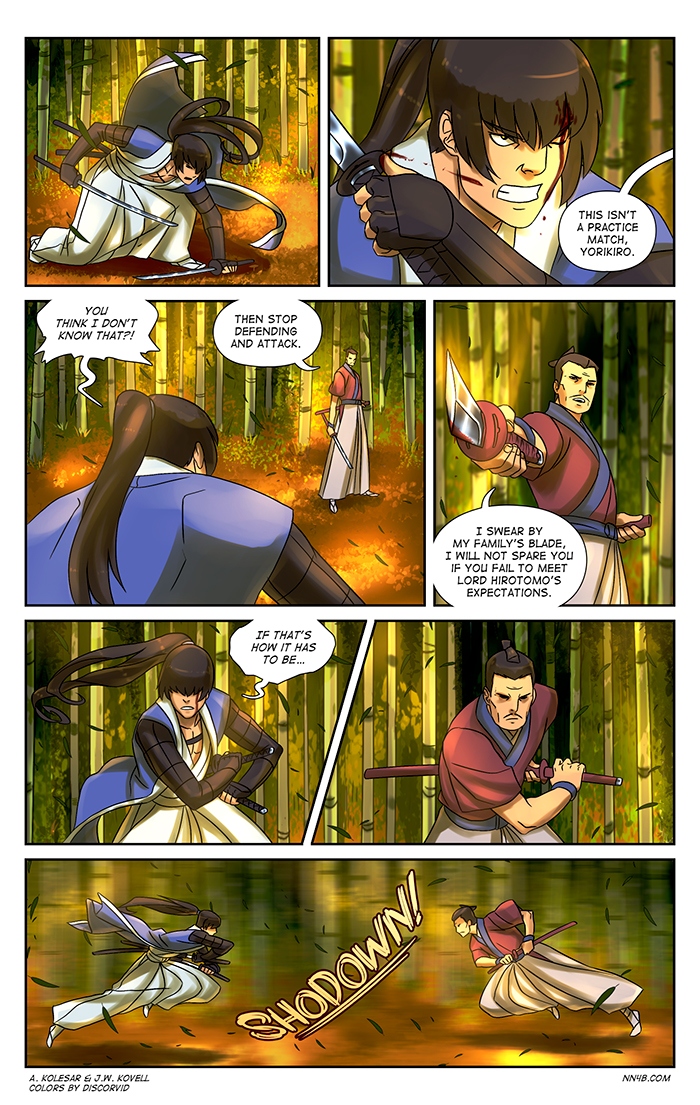 I watched this movie Gantz:0 on Netflix because some trailer I saw for it at some point looked interesting. Turns out it’s narratively incomplete, a tad misogynist, and totally bonkers. I know it’s based on a manga also called Gantz, and all I’ve ever really known about the series is that people who have just recently died are mysteriously resurrected by a black orb in a non-descript Tokyo apartment and told they have to put on tight black scifi catsuits and fight ‘aliens’ in a sort of life or death game where you earn points by killing the most enemies. The movie manages to completely fail to explain the motivation behind these aliens, or why they all look like creatures out of Japanese mythology, or what the black orb is or why it makes people who have recently died fight these aliens in a point based game format. Nor does it explain how this black orb or its creator provides the main characters all the high tech weapons they use or even how it brings them back to life. Basically, it’s an infuriating movie with lots of mysteries and no answers. On the flip side, it is a pretty darn good looking CG film where the characters feel very vulnerable (you don’t quite know who the plot armor is protecting until the very end), with some great effects and animations (outside of the obnoxiously ludicrous jiggle physics on the women). It’s a movie that runs almost entirely on predictable cliches utilizing a bunch of mostly one note characters and a lot of ham fisted melodrama, but if you’re looking for some eye candy that’ll leave you scratching your head, along with some fairly creative action scenes, maybe it’s worth a watch.

Gantz: 0 actually reminded me quite a bit of another Netflix anime movie based on a manga that I watched. BLAME is also a narratively incomplete story driven almost entirely be cliches and ending with almost every question posed by the film unanswered. The basic plot is that a bunch of generational survivors living in a superstructure that’s so huge no one knows how big it is make contact with a travelling guy who apparently is looking for a human with some gene that would allow them to control all the hostile robots in this super city. The movie fails to explain the origins of this mysterious traveler, or why everyone keeps calling him human even though he is very clearly a cyborg with re-attachable limbs, or what the ultimate purpose of the superstructure is, why it became hostile toward humans, and why dart guns are apparently a more effective weapons against murder robots than, say, an automatic rifle. At least its female characters aren’t treated like dainty, vulnerable eye candy, though.

Maybe these movies are meant to be the beginning of franchises, or maybe they’re just meant to be supplementary material to their respective manga, although I find it hard to believe these fairly high budget films aren’t made with the express purpose of being able to stand on their own and increase these franchies’ popularity! I’ll give both these movies points for only being an hour and a half each, though.

And while we’re talking about film adaptations of manga, the trailer for the upcoming Blade of the Immortal film looks gloriously accurate to the source material, which has my hyped. And although the Bleach manga ultimately turned into one of the most overstuffed, over confused shounen franchises of all time, its initial setup was wonderfully unique and compelling, which gives me some hope for the live action film adaptation. On the other hand, as much as I love Fullmetal Alchemist Brotherhood, and am currently reading through the manga, the live action trailer for that movie looks laughably cornball. Maybe keeping Al’s suit of armor design identical to the manga was not the best idea, as Al looks like a walking cartoon in world of competent cosplayers. Actually, ‘a world of competent cosplayers’ pretty much describes every live action anime adaptation I’ve seen, so maybe it’s fine.

Published on September 4, 2017 by Alex Kolesar 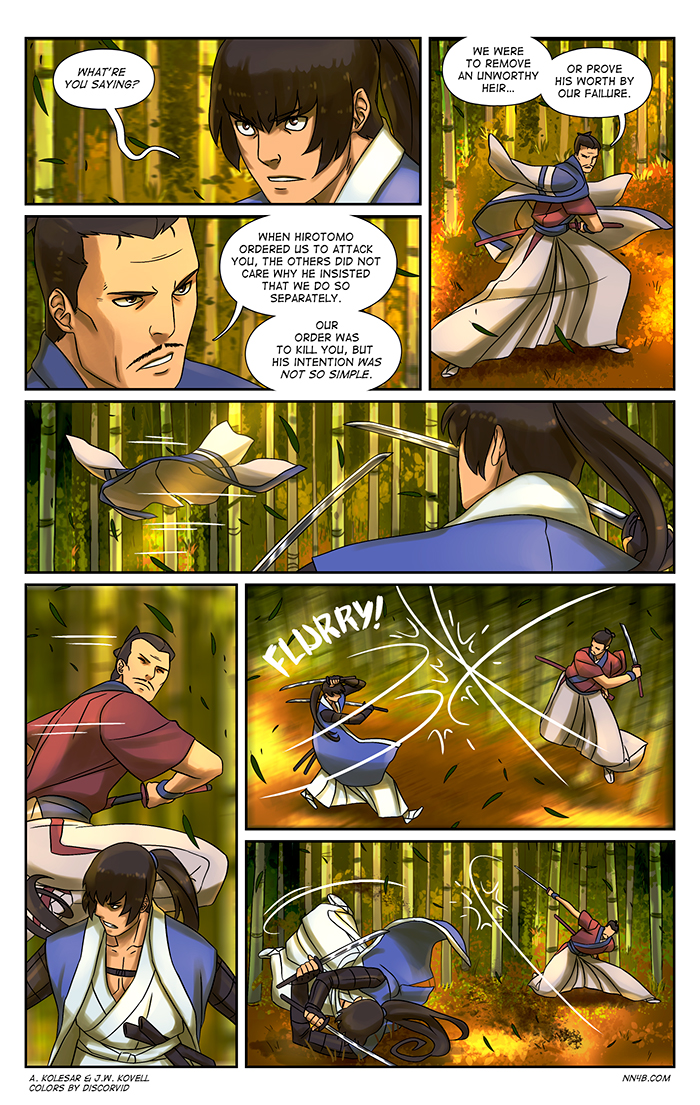