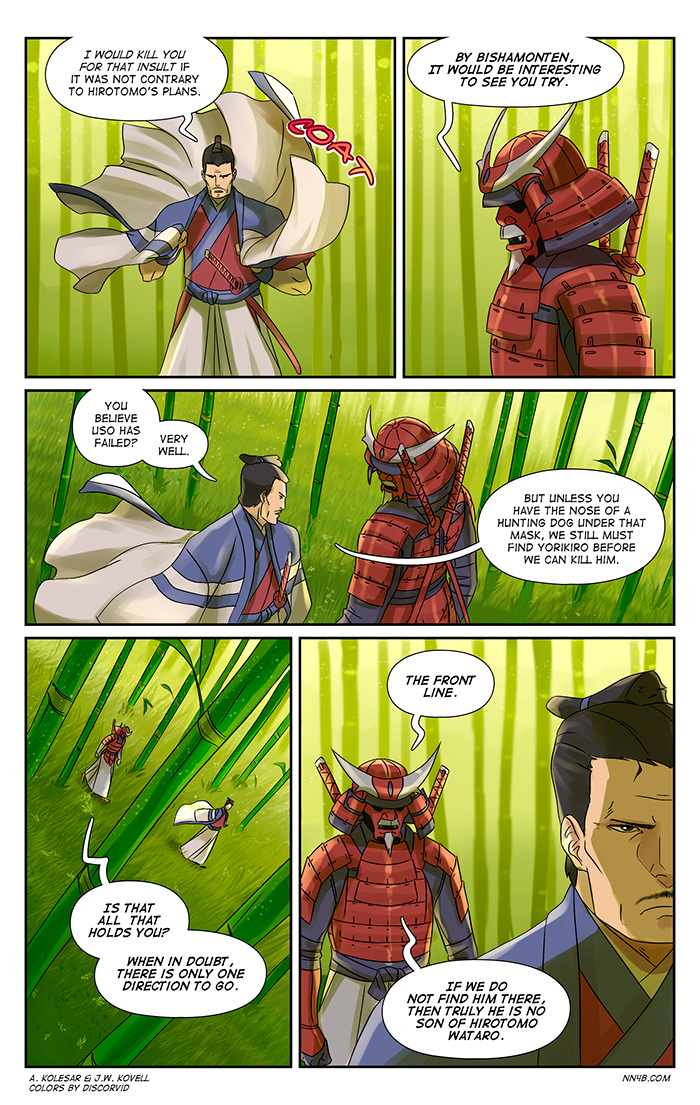 As we all know, sons of Hirotomo are super into fightin’ wars! (EDIT: If Tadashii’ anger in the first panel doesn’t make sense, it’s because I realized that some of Honou-ko’s dialog had been omitted from the previous page. That has now been added back in!)

How bout that NINTENDO SWITCH, friends? It’s like an actual portable version of the WiiU’s second screen controller! Obviously we don’t know the system specs or the battery life, and, if we’re being totally honest here, a portable console isn’t exactly revolutionary outside of Nintendo’s insular logic. I mean, gaming laptops with HDMI cables? Smartphones with VR headsets? iPhones and AppleTVs? TV to portable gaming is faaaar from revolutionary, but that doesn’t matter in the slightest, because in the Nintendosphere, nothing could be more rad than the Big N combining its portable and console developers into a single device (well, okay, a unified eShop account would be more rad so I could stop re-buying Super Metroid). I mean think about it, the next Pokemon game will be a console game! It’ll have to be if Nintendo is merging everything into the Switch. I don’t even care about Pokemon games and I think that’s exciting!

So I have a dream scenario, and I’ve pieced it together through these simple logical premises:
* The PSVR headset can display any device that outputs to HDMI on a giant screen in VR.
* The Switch, we have to assume, will output HDMI for digital TVs.
* The Switch is portable and can play Zelda Breath of the Wild.

I WANT TO LAY IN BED PLAYING ZELDA ON A GIANT SCREEN DISPLAYED IN VR. LIFE COMPLETE.

(granted, it does occur to me that if only the Switch’s dock contains an HDMI port and not its portable screen, my dreams are waylaid…) 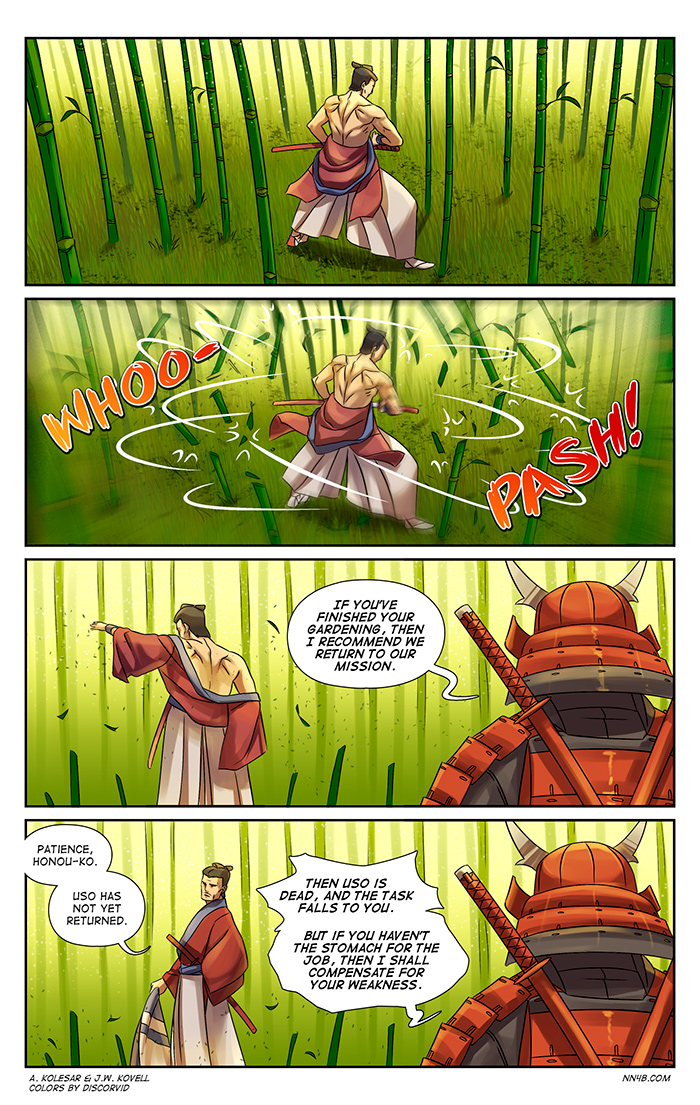