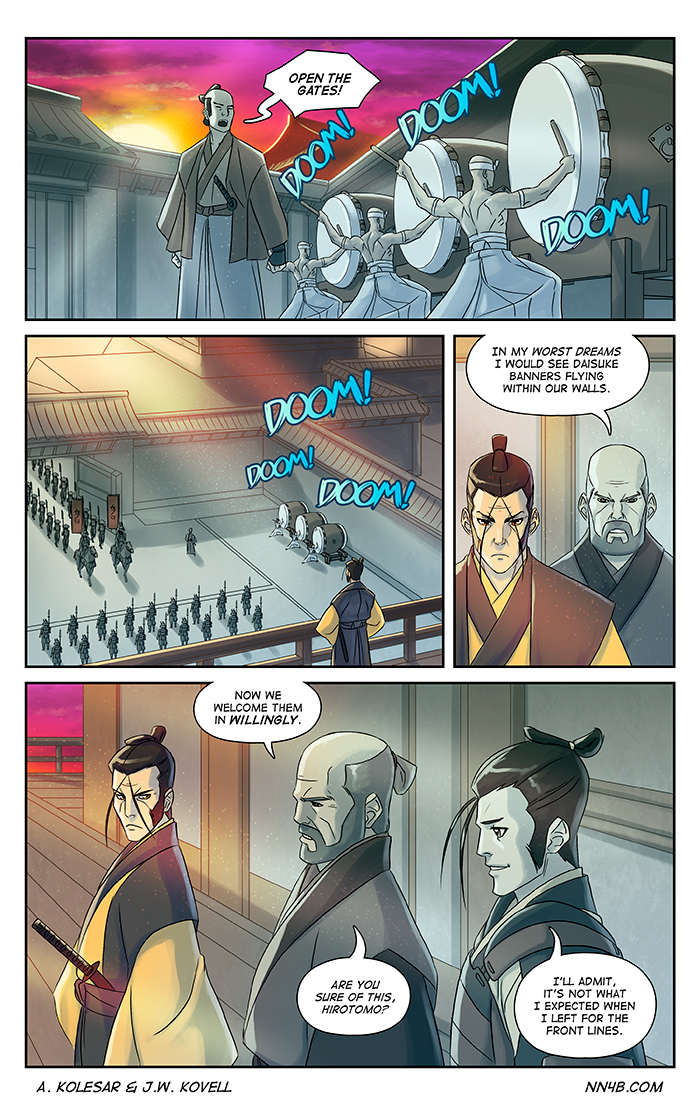 Oh, young Hirotomo! You were going to go kick some ass on the battlefield and it looks like you made some friends instead.

Guys, Hyper Light Drifter is SO RAD. After three years of anticipation I got it on launch day and have been playing it on and off when time permits. Something about the aesthetic is just ideal to me, there’s a lot of Evangelion influence in the visuals, and even though I downright hate Eva’s story and characters, I love its visuals beyond measure. The gameplay also feels really tight and fluid, it’s got a rhythmic quality to it so that when you’re in the zone you feel like the ultimate ronin badass, but when you’re off, you get murdered to death. My advice to anyone who wants to pick it up is to purchase the unlimited dash upgrade before anything else. It greatly enhances your drifter’s mobility and just improves the experience immensely. I feel like I was struggling through the first half of the game until I picked up the unlimited dash ability, and now it’s a non stop sword slashing joy ride!

Also, about that Rogue One trailer? I mean, I’ve probably mentioned I’m a Star Wars fan once or twice. The thing is that I got into Star Wars around 1990, during the dark days when Star Wars wasn’t really a thing anymore. The franchise I grew up with was the original trilogy, and the 90’s expanded universe, where the focus was mainly Rebels/New Republic vs Empire. Jedi were an ancillary thing that was mostly explored through Luke and the Solo children. Pretty much all the major conflicts in the books ended with big ass space battle. In all the games from the 90’s  you almost always played as an Imperial or a Rebel pilot or agent, games like Dark Forces and X-wing Vs TIE Fighter. I used to doodle starfighters in my middle school notebooks and read Expanded Universe novels exclusively. So it turns out the Star Wars movie I was REALLY waiting for wasn’t Episode 7. It was ROGUE FREAKIN’ ONE. Heck, it practically looks like Dark Forces the Movie. I’m, like, so hyped, I can’t even think straight!! This Star Wars renaissance is feeling mighty good. 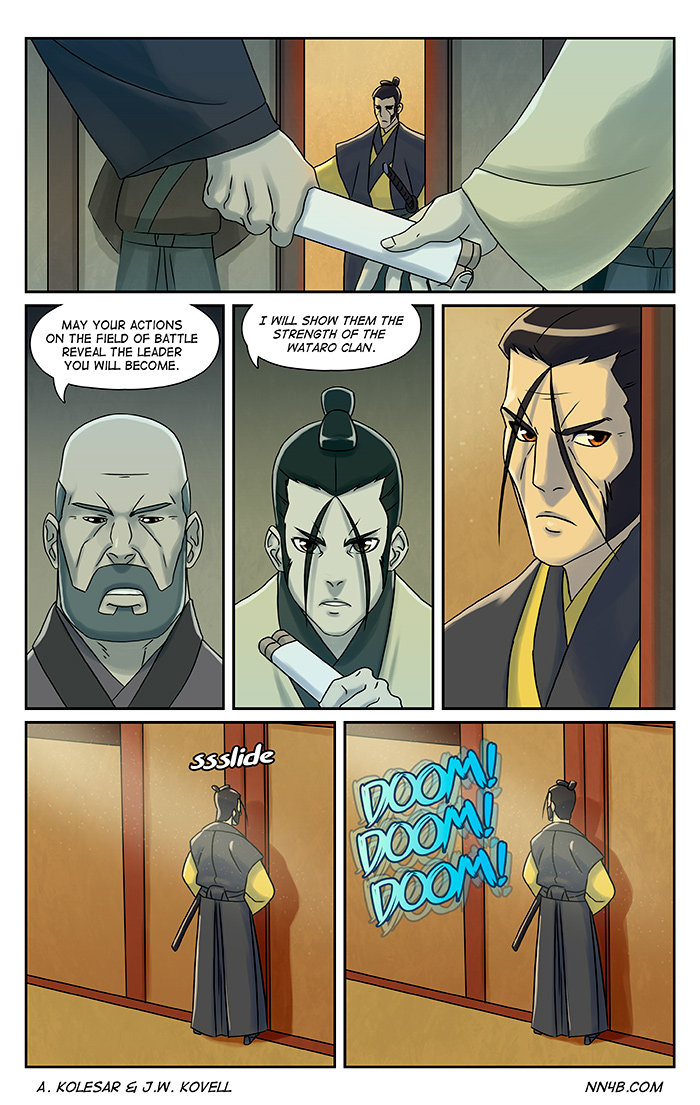