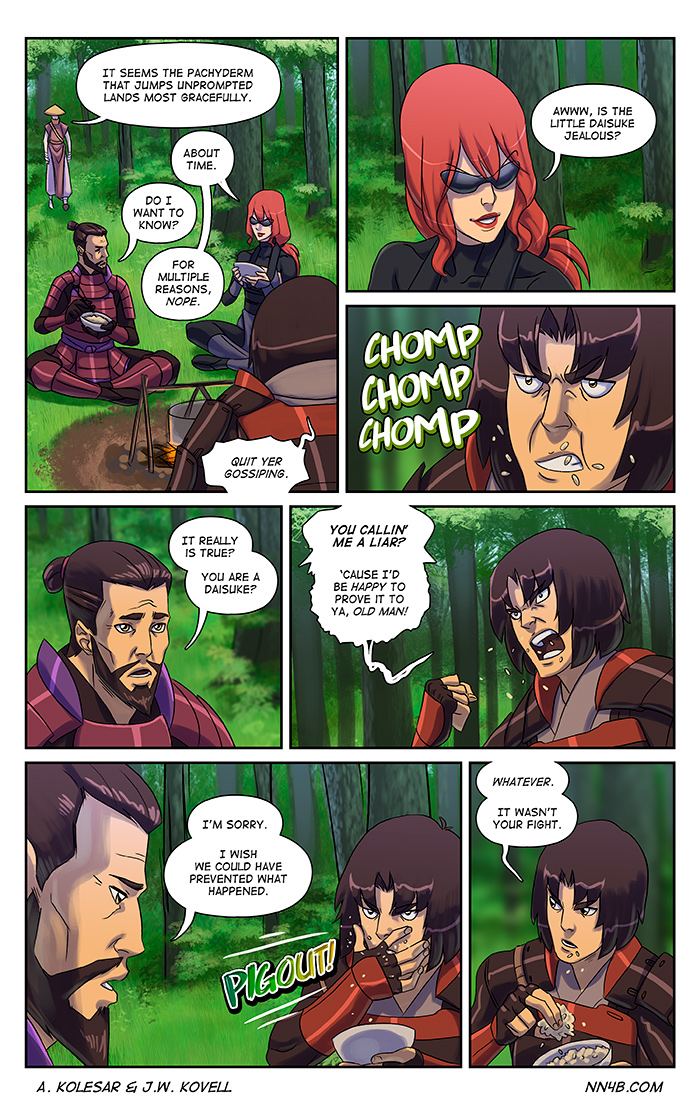 Cho’s comment is actually a callback to this ol’ page. Yeah, I thought it was obscure, but Joe revels in obscurity!

My internet bro Pascal’s Wilde Life kickstarter is on it’s last 45 hours, and she’s $6k away from her final stretch goal. If you don’t already love Wilde Life, you may as well go dig into it, and if you do and haven’t already jumped on board the KS, now’s the time!

I got that Gravity Rush HD remake for my birthday (which was back on 2/23) and finally started playing it. Gravity Rush is likely the most fun I’ve ever had flying in video game, sorry Pilot Wings 64! The great music, quirky writing, memorable art design, and wacko plot make it this gem of a game that no one played because it was on the Vita. Well, that’s not the case anymore and I’ve got to recommend the darn thing! It also helps that I love temporal dilation plots and the novel concept of gravity manipulation as a flight mechanic. I realize it was released on PS4 in large part to pump people up for the coming sequel, and I’ve gotta say, mission accomplished! 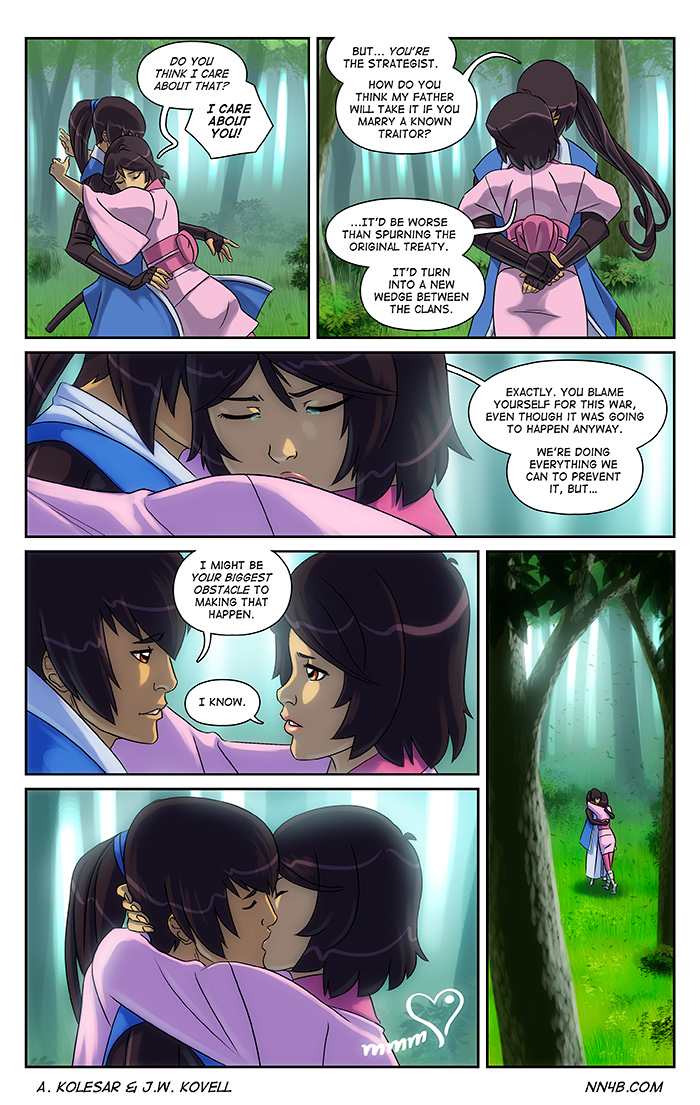