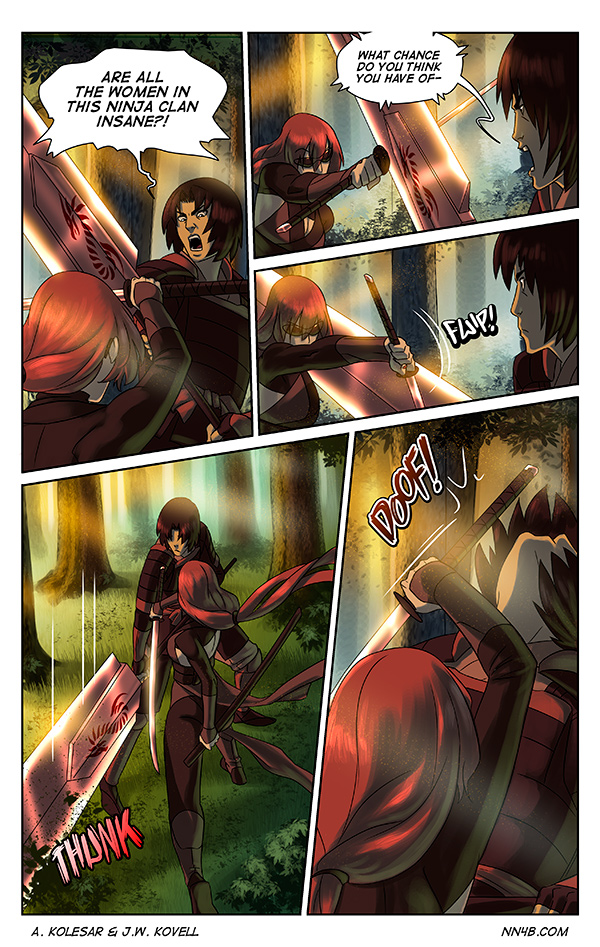 Doof’d again! come on, Ken, all these ladies keep smacking you the face. Stand up for yourself, you’re an independent entrepreneur!

So I’ve been watching classic Sailor Moon on Hulu, and I just want to go over Prince Endymion’s recap of ‘future history’ to the time travelling sailor scouts, purely to illustrate how hilariously nonsensical it is. See, I’m at the part in the series where the evil Black Moon Clan is trying to corrupt Tokyo with dark energy (apparently a common theme in each story arc). The Sailor Scouts and Tuxedo Mask have discovered, through Chibi Usa, that the Black Moon Clan have devastated Crystal Tokyo, the 30th century version of Tokyo that she’s come back in time from. So Chibi Usa opens some gate of time thing and they go into the future where they end up encountering a hologram of Prince Endymion, who reveals (SHOCK) that he is the future incarnation of Tuxedo Mask! And that his wife, Princess Serenity, is, in fact, the future incarnation of Sailor Moon! Of course this is all PAINFULLY obvious to everyone watching the show, but even the super hyper intelligent Sailor Mercury didn’t see it coming. Anyway, Endymion then tells everyone the events of the future.

So there was apparently an ice age, and for ten centuries the Earth was frozen. But Princess Serenity, who, I suppose, was not frozen, used the silver crystal to unfreeze the Earth, magically create a newer, more crystally Tokyo, called Crystal Tokyo, and reign supreme as benevolent dictator. But then, I guess evil creatures attacked, or something? And Serenity banished them to the 10th planet in the solar system (well, 9th now since Pluto’s no longer a planet, sorry Sailor Pluto…). The creatures then evolved (surprisingly quickly!) to become dark energy beings who call themselves THE BLACK MOON CLAN. The BMC then attacks Crystal Tokyo with their evil Crystal Ships, and the future Sailor Scouts have to encase poor Princess Serenity (who, for whatever reason, is unable to repel the BCM, even though she somehow had the power to banish them to another planet originally, as well as END AN ICE AGE)  in a giant crystal block of carbonite. Also, Serenity and Endymion’s daughter, Chibi Usa, having heard stories from her father about the invincible, totally rad SAILOR MOON (who he neglected to mention was also her mother), decides to run away to the past to get Sailor Moon’s help in saving her mother, who is also Sailor Moon! Confused yet? Well, it’s not confusing, it’s mostly just ridiculous.

ANYWAY, I just set that all up for the purpose of pointing out this bizarre thing Endymion decided to do. So he is somehow able to telepathically contact both his younger self AND Serenity’s younger self. It’s not explained how, but he sends scary prophetic visions to Tuxedo Mask and Sailor Moon showing how if they get together the world will be brought to ruin, in an attempt to scare them apart from one another. LUCKILY (or perhaps inevitably) Sailor Moon and Tuxedo Mask decide to stay together,but only AFTER a lengthy segment where Tuxedo Mask breaks up with Sailor Moon for no given reason, causing her untold amounts of emotional trauma. I guess Tuxedo Mask didn’t feel like Sailor Moon needed or deserved an explanation? Well, whatever, because their true love overcame! And this was apparently Endymion’s intention because he needed to be CERTAIN that their love was strong enough to overcome the eventual challenge of facing the BMC in the future.

WAIT WHAT? Okay, so Endymion needed to know if HIS PAST SELF had the the proper level of true love for Sailor Moon necessary to fight the BMC? Why would HE need to test for that in his past self? Wouldn’t he already know if his past self were ready, seeing as how he lived it? Or is this a reincarnation thing where he doesn’t have those memories, even though Tuxedo Mask and Sailor Moon have memories of their past selves? And if Endymion DID know that his younger self was ready, was he doing it because he remembered it happening that way and therefore he had to do it again? WAIT, BUT IF HE DIDN’T DO IT isn’t it possible it might change the future for the better since he now has a for sure way of altering the future by not taking action on something that could be potentially bad? OR MAYBE HE WANTED TO GET HIS YOUNGER SELF TO BREAK UP WITH SAILOR MOON so that he could prevent this evil future, except that the Black Moon Clan’s origin didn’t in any way connect with their relationship and therefore breaking it off would only ensure that Chibi Usa wasn’t born BUT MAYBE THAT WAS THE PLAN because Chibi Usa is an awful child that would be the embarrassment of any parent! But then she wouldn’t be able to go back in time to pull Sailor Moon and company into the future to fight the BMC!!!

Anyway, my point is, Sailor Moon doesn’t make any sense. It is hilarious, though, so it gets my personal recommendation! Honestly, though, the animation holds up super well, and, man, that groovy soundtrack!! 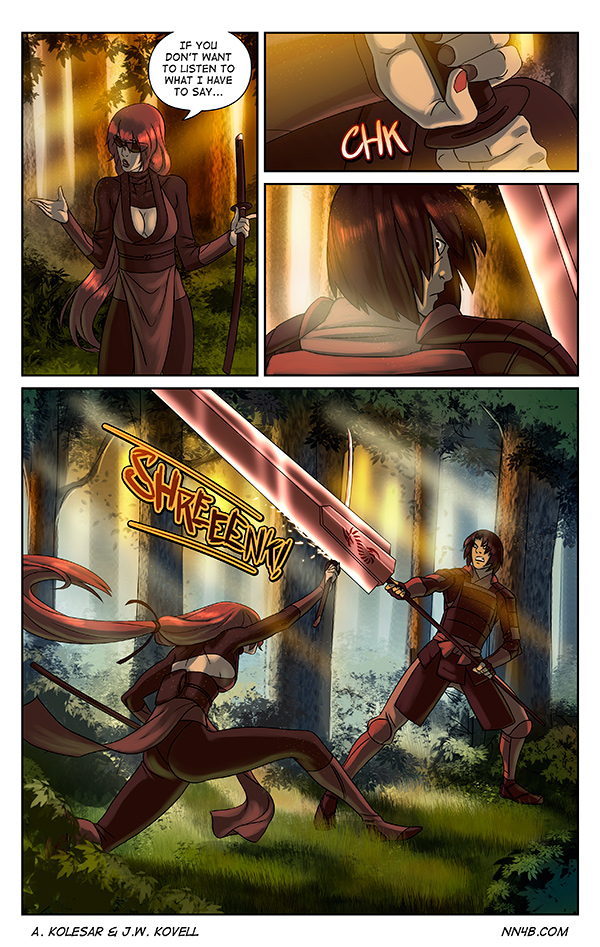