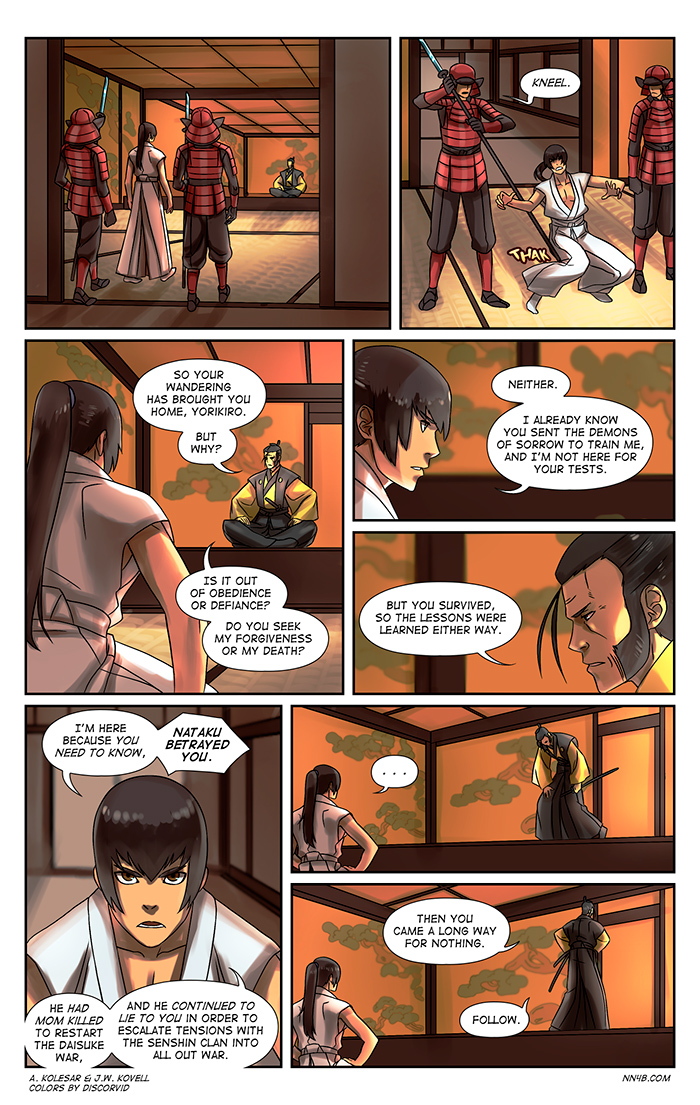 I just finished up the second season of the Castlevania animated series on Netflix, and I love it. All the main characters get a lot of great moments. I’m not super thrilled about the protagonists spending, like, four episodes in a library, but the backstabbing politics of the vampire court are easily engaging enough on their own. The significant use of game lore is smartly incorporated into the show’s world so it never feels like unnecessary fan service. The fight scenes are beautifully animated, the voice acting is great, the music is suitably moody and gothic, and although I would’ve dug some rockin’ tunes from the games, outside of the epic orchestral version of Bloody Tears in episode 7, it probably wouldn’t have suited the macabre, nihilistic tone the show was going for.

I’m glad Castlevania already has a third season ordered by Netflix. I’d recommend it to pretty much anyone who likes cool, schlocky, violent stuff but also wants a solid story. There have been some game franchises that have gotten decent animation adaptations, but this is still probably one of, if not the, best.

Published on November 5, 2018 by Alex Kolesar 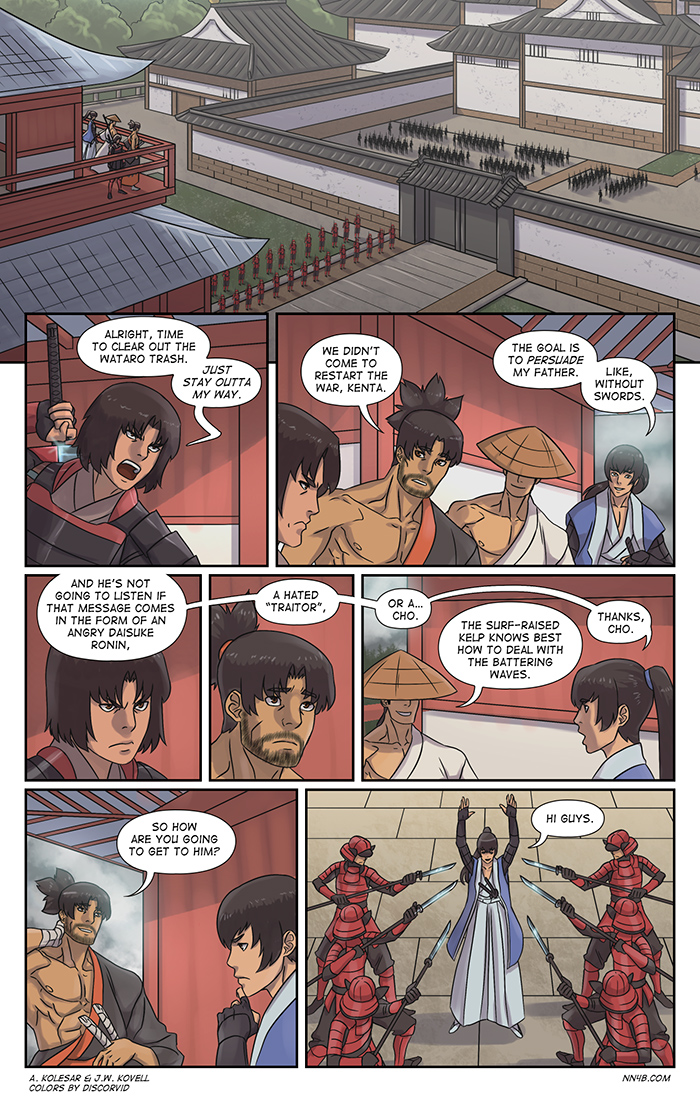