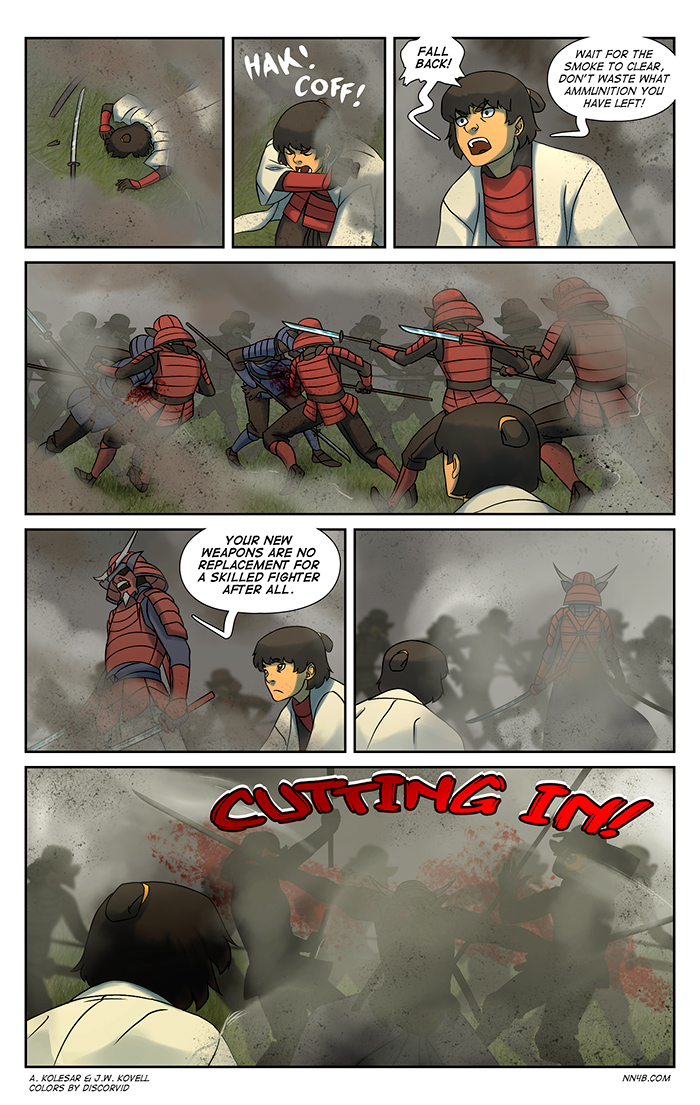 Have you ever danced with the devil in the pale moonlight?

It’s been busy times, I haven’t finished consuming any new media to talk about! I’m slowly watching the newest episodes of Voltron, a show that’s beautifully animated but often narratively bland. I’m debating watching season 4 of Star Wars Rebels after feeling burned by a rather dull season 3 (well, more like a debate of when I’ll watch it. I mean it’s Star Wars so of course I’ll watch it eventually because I am a whipped dog).

I’m wrapping up Brandon Sanderson’s Oathbringer novel, which is great and his Stormlight Archive series is pretty much my favorite of his many series.

I’ve also been playing through A Night in the Woods, and the writing is so damn GOOD. I love this game. For anyone looking for a story driven adventure game about disaffected 20 somethings living in a small town, with some weird supernatural stuff here and there, I can’t recommend it enough. If you like Life is Strange, you’ll almost certainly like A Night in the Woods. 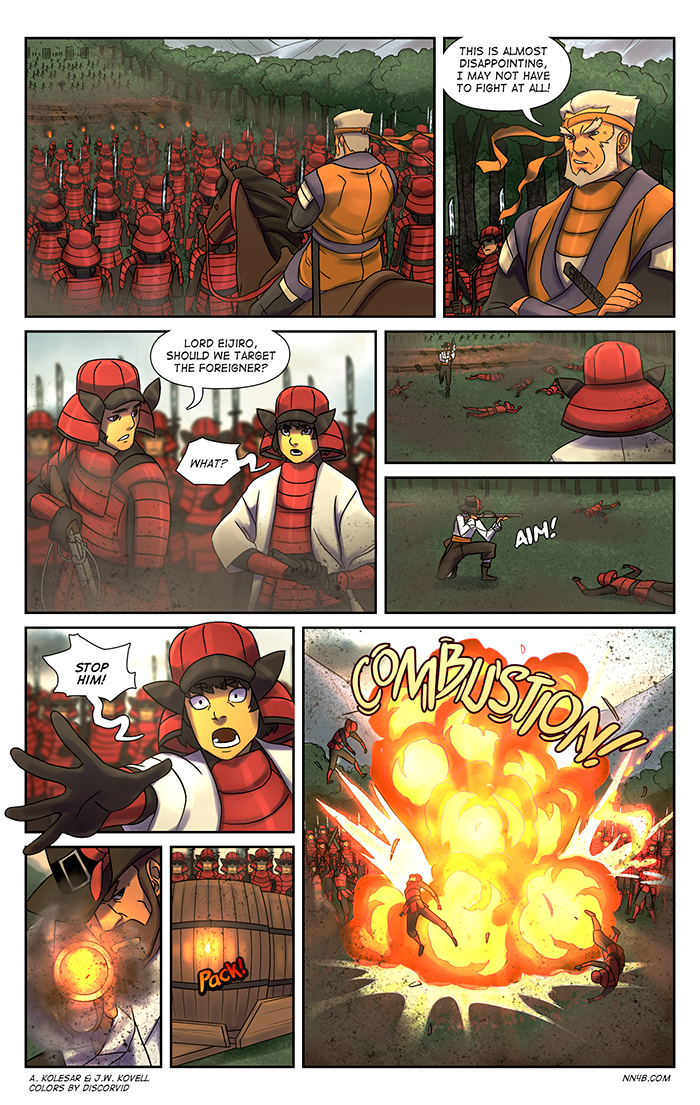