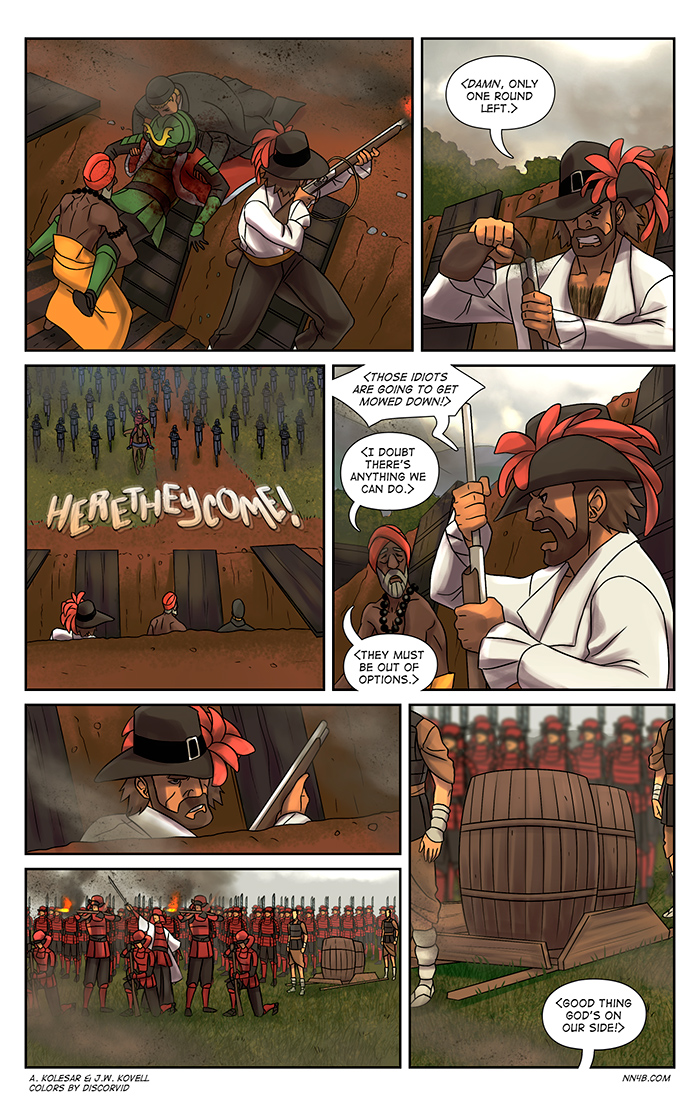 ONLY ONE SHOT LEFT? Gotta make it count!

While on vacation, for reasons beyond my comprehension, I subjected myself to the live action Ghost in the Shell movie. It was freely available, so I figured why not see how badly they butchered my favorite anime? The answer is ‘excruciatingly badly’. I could probably write several pages on how antithetical the Paramount Pictures film is to the manga/movies/anime it’s supposedly basing itself on, but I don’t got time for that right now, so I’ll just make a list (my favorite!). SPOILERS AHEAD BUT WHO CARES THIS MOVIE IS TERRIBLE:

Section 9 is apparently under the financial control of a for-profit robotics company that is run by an evil man. At no point in the movie (that I recall) are we told that Section 9 is Public Security, although Aramaki does state he answers only to the Prime Minister. In the GitS animated film, Motoko is basically stuck working for Section 9 because her military grade cyborg body is owned and maintained by the government. She does not directly rely on a for-profit corporation to maintain her body. Nor is Section 9 funded by a third party entity, they simply received funding allotted in a government budget, which allows them to pursue legal cases impartially (or at least that’s the ideal).

Chief Aramaki is played by Beat Takeshi, who, although being a well known Japanese actor, doesn’t seem to be able to speak English (that is not meant as a criticism towards him). All his dialog is in Japanese, while everyone around him clearly understands him but answers all his questions in English. I just think this is an odd film making decision. They could have easily included some automated translation technology. I would normally just assume everyone’s cyberbrains where auto translating, but no one has cyberbrains in this version of GitS, it seems.

Batou has human eyes at the start of the movie, and then loses them and gets his characteristic cyborg eyes. They look awful. Also Batou is mostly human in the live action film, as The Major is explicitly stated to be the first person to be successfully fully cyborgized with only a human brain remaining. In every other version of Ghost in the Shell, Batou and Motoko are mostly cyborg. Making The Major ‘the first fully cyborg body’ removes much of what makes the GitS world fascinating and unique, as this is now new technology and not tech that has been fully integrated into our society.

The world of live action GitS is cartoonishly garish and ugly. There are silly hologram ads everywhere, many of which are building sized. It’s clearly more interested in looking like Bladerunner than like GitS, but Blade Runner’s world feels far more believable in its holographic advertising. Most of the ads in live action GitS don’t even seem to have any text or explanation of what they’re advertising. Also there are brightly colored neon lights in every corner of every building and it’s just weird and ugly.

The plot is a generic ‘amnesiac super soldier goes against orders from her morally dubious handlers to discover her mysterious past’. It’s pretty obvious where it’s going, and none of the twists are very shocking. She just finds out she was some Japanese girl that the evil robotics company kidnapped so they could have more human guinea pigs to experiment on, and suppressed her memory.

Oh yeah, she’s a Japanese girl who was put into Scarlett Johansson’s body. Like, it’s the most controversial thing about the movie, and for good reason. There are plenty of struggling Asian American actors who can’t find high profile, non-stereotyping roles, and along comes an American studio film about a highly competent, professional Japanese woman who’s respected by her peers, and they cast Johansson. Pretty shitty thing to do, but who’s gonna see this garbage if it doesn’t star a known quantity, right?? Oh yeah, there’s even a second prominent character who is also a Japanese person put into a white person’s body. Stay classy, Paramount Pictures.

Every member of Section 9 in live action GitS is happy to murder/execute suspects who have already been incapacitated. Every member seems to think of themselves as Judge Dredd, with no interest in due process. Compared to the great lengths the animated Section 9 members go to to keep suspects alive and build up evidence for legal cases, live action Section 9 is a hilariously incompetent team. Essentially every problem in live action GitS is solved with a gun, while there are plenty of episode in Stand Alone Complex where no one even fires a shot BUT HOW CAN YOU KEEP AN AUDIENCE’S ATTENTION IF NO ONE’S GETTING SHOT BY THE GOOD GUYS??

There are several scenes from the original GitS film that have been sort of hacked up and pasted into live action GitS. These are the most infuriating parts of the movie because they make less sense than the rest. The garbage truck man from the original manga and film still gets his memory hacked to make him think he has a kid and ex-wife. In the original story the false memories gave him motivation to commit a crime setting up communication relays through public phones. In the live action movie version, there is literally no reason for his memory to have been hacked, as the man antagonist (up to this point) hacks him into some sort of gun toting berserker who tries to shoot up the good guys with ZERO provocation (why is this garbage man so heavily armed and where did he get these guns??). He’s probably the only suspect Section 9 bothers to take into custody instead of just executing with a shot to the head, all so they can have the classic interrogation scene where he realizes his memories of his family aren’t real. What’s REALLY bizarre about this scene is that they have him in some sort of retraining contraption that allows him to strangle himself TO DEATH instantly after he becomes distraught that he has no real daughter.

On top of that, none of this serves any purpose in the context of the live action film, as Motoko only questions her own memories after the super-hacker Section 9 is chasing explicitly tells her that the evil robotics corporation is lying to her. Why have the interrogation scene with the garbage man if it does not lead Motoko to question her own memories, or even philosophize about how much of us as individuals are tied to our past experiences, as she does in the original film? It’s like some executive watched the animated film, and said “we need to put this scene, this scene, and this scene in the movie, it doesn’t matter how you do it, just do it!” And so they did it, even though it added nothing to the film’s own story or these versions of the characters.

Also, live action Major is literally only a full cyborg for ONE YEAR, apparently spending nearly all of that time working for Section 9, implying she immediately went from being just some random kidnapped girl to being an impossibly amazing super soldier who can leap into a gunfight against a dozen armed people and come out almost completely unharmed. In the GitS anime, Motoko Kusanagi has been a full cyborg body user since her preteens, and we’re specifically told that it took her a long time to become as competent as she has, through good, old fashioned, hard work. Also, she never leaps into a massive gun fight of her own free will without a clear strategy as that would be insanely stupid.

In the original GitS film, there’s some pervy Japanese kink to Motoko’s optical camo as she basically gets naked when she uses it. The anime series discarded that concept for much more practical tactical armor with built in optic camo, which is totally fine. But the live action movie makers felt they wanted to preserve the ‘strip naked’ aspect of the camo, while also being a PG13 film. So what we get is The Major’s cyborg body being not anatomically correct, and looking more like a snug fitting body suit. I’m definitely not saying we needed a naked lady jumping off rooftops, but what we get in this movie is hardly titillating, so why not go the route of the anime series and just give her the full body armor? She wears it through most of the movie’s action scenes anyway.

And now I’ve written way more than I intended even though I said I didn’t have time! Oh well, I guess it was inevitable that I wouldn’t be able to hold back my frustration (And truth is there’s still quite a bit more I want to rant on about this dumb movie).

I also re-watched Captain America: The Winter Soldier (a much better movie co-starring Scarlett Johansson), and MAN, I forgot how much I like it! It’s probably still my second fav Marvel movie after The Avengers. 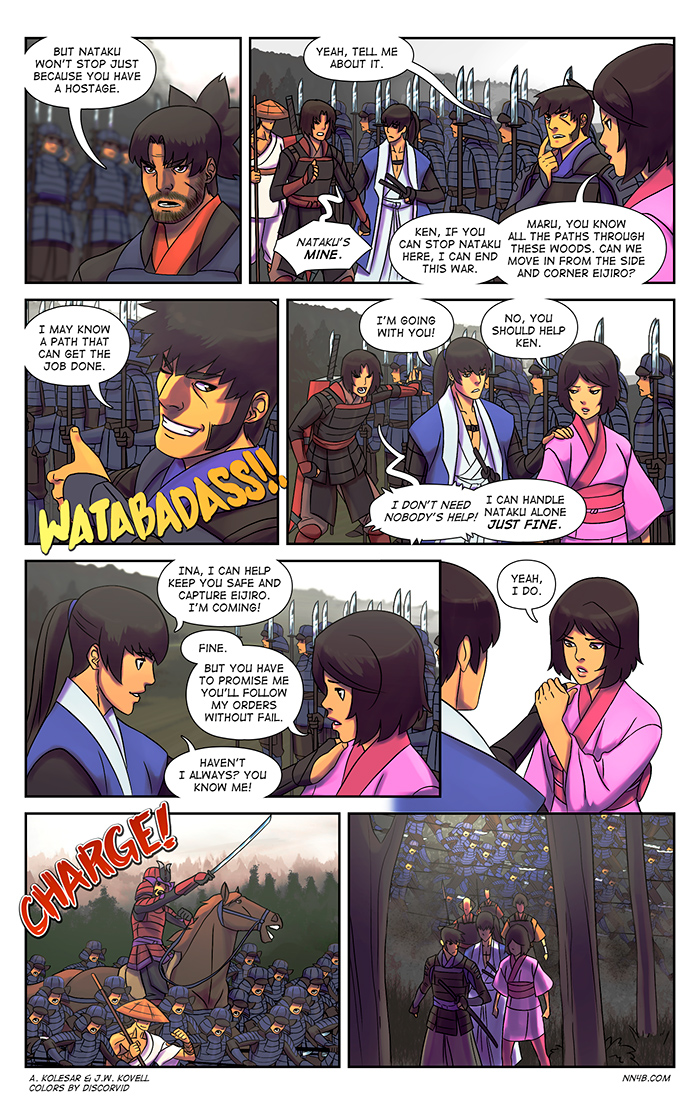