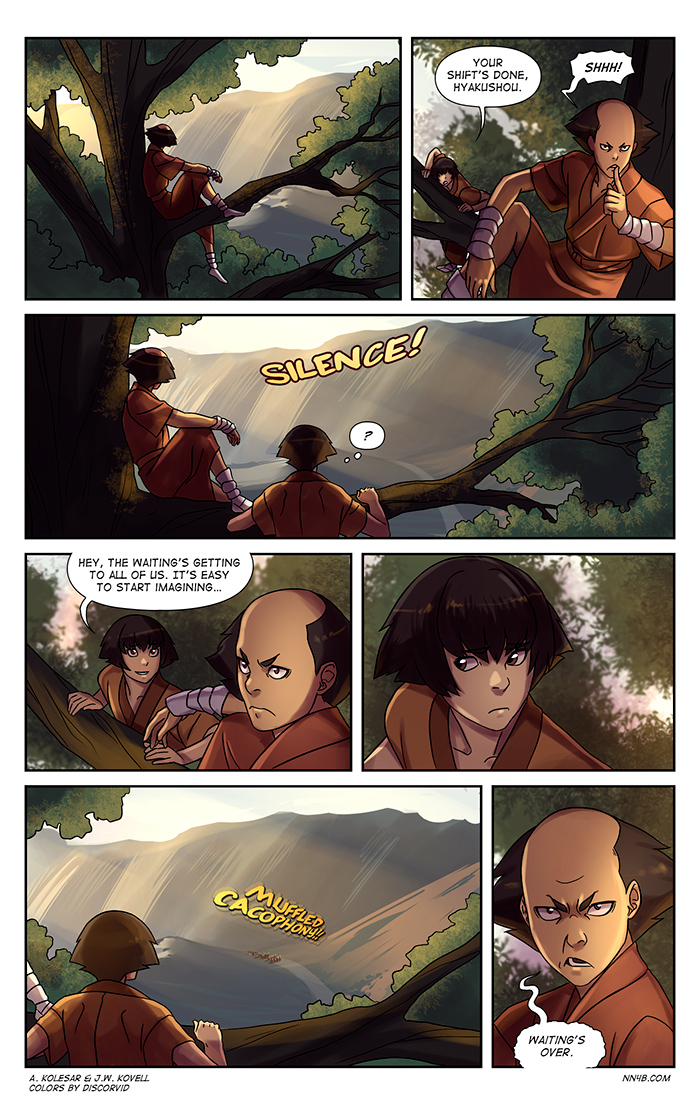 I saw Last Jedi for a second time, and enjoyed it quite a bit more upon subsequent viewing. Most of the issues I had with it are still present, but I was surprised at a lot of subtle dialog that I hadn’t quite caught the first time around that sets up character motivations a bit better than I’d given the movie credit. I was also more willing to embrace a lot of the silliness, but I couldn’t help noticing many of the same jokes fell flat with this second audience that did with the first. Something about the comic timing in the film is a bit off. The Kylo Ren and Rey interactions felt even more powerful this second time around, as did Luke’s ruminations on his past failings. Even the casino stuff felt slightly more tolerable, although the Rose/Finn adventure is still easily the weakest and most meandering part of the film, even if there’s some okay theme building in it (winning by saving what we love instead of destroying what we hate, and all that). Overall, I think The Last Jedi is a pretty good film if you focus more on what characters are saying and less on what they’re doing (which often doesn’t make a ton of sense). It’s a fairly quotable film! And I still love the scene where Kylo tells Rey her parents were garbage.

Also, has anyone played Horizon Zero Dawn? I recently started playing it and it’s INCREDIBLE.

Published on January 7, 2018 by Alex Kolesar 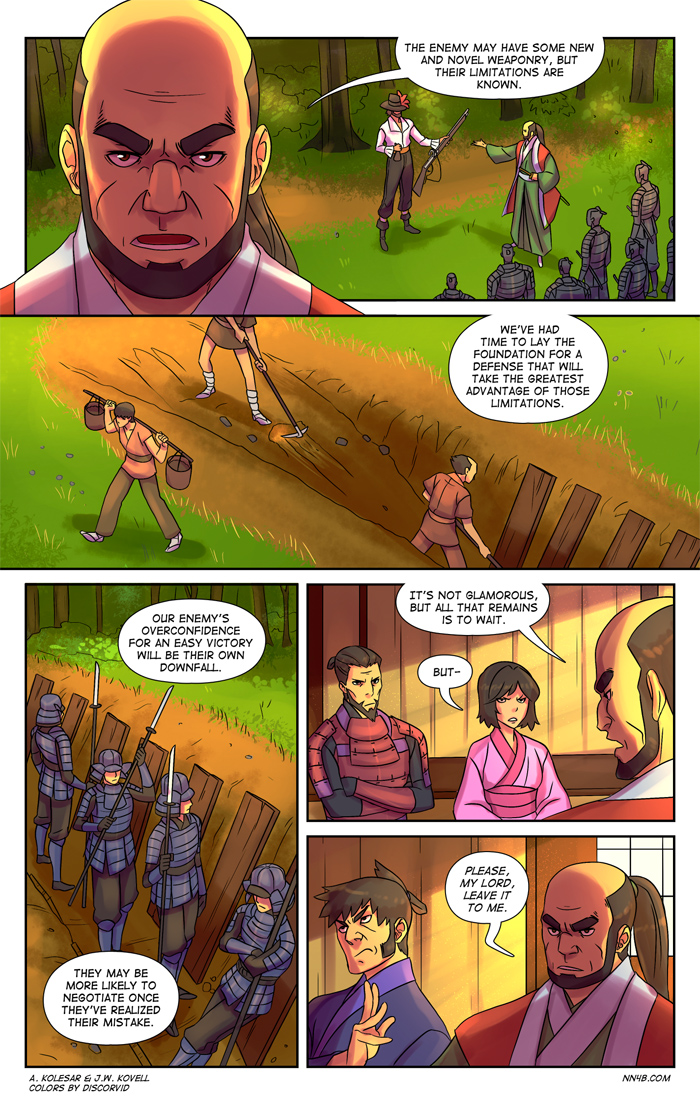