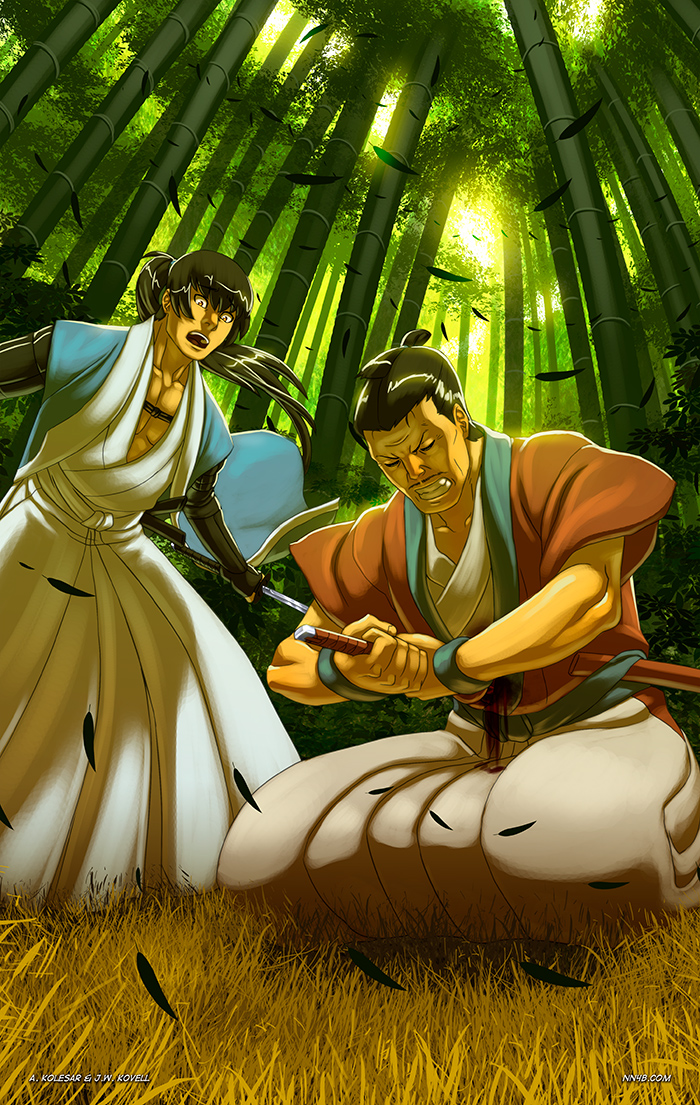 I just finished Samus Returns, and it’s so great. It’s the Metroid I’ve been waiting for, THE FULL PACKAGE! I was on such a high, I immediately started a new game in Fusion mode (somehow I managed to acquire the new Metroid amiibo from my local Toys R Us, even though their site said they had no stock)!

I feel like Samus Returns does for Metroid 2 what Zero Mission did for classic Metroid, a great re-imagining which re-enforces and builds on existing canon, making a continued narrative between the games more palatable. The ending of Samus Returns adds a lot more visual narrative that links it to Super Metroid, and I love that! Heck, it even throws a bone to Metroid Fusion, which I also love. Not that the Metroid franchise NEEDS a coherent canon, but that sort of light world building wired into all the games has always appealed to me.

One thing that is really silly, though, is that the entire Galactic Federation council had a unanimous vote to send one for-hire bounty hunter on a mission to wipe out the most powerful genetically engineered race of sentient weapons in the galaxy. Like, they didn’t think it’d be a good idea to send at least an armada as backup or something? Maybe everyone else was too busy with other ‘galactic stuff’. Not that they needed to over complicate the story, but having some sort of Chozo barrier around the planet that will only allow Samus to land unharmed might’ve helped with the logic of that setup.

Published on October 1, 2017 by Alex Kolesar 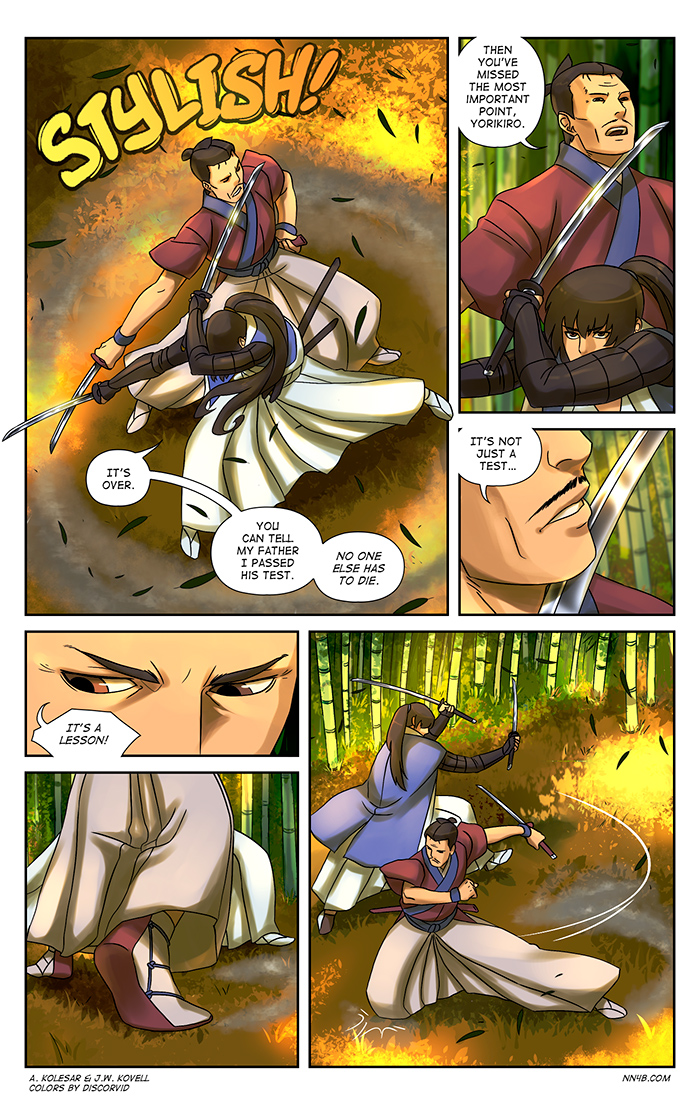