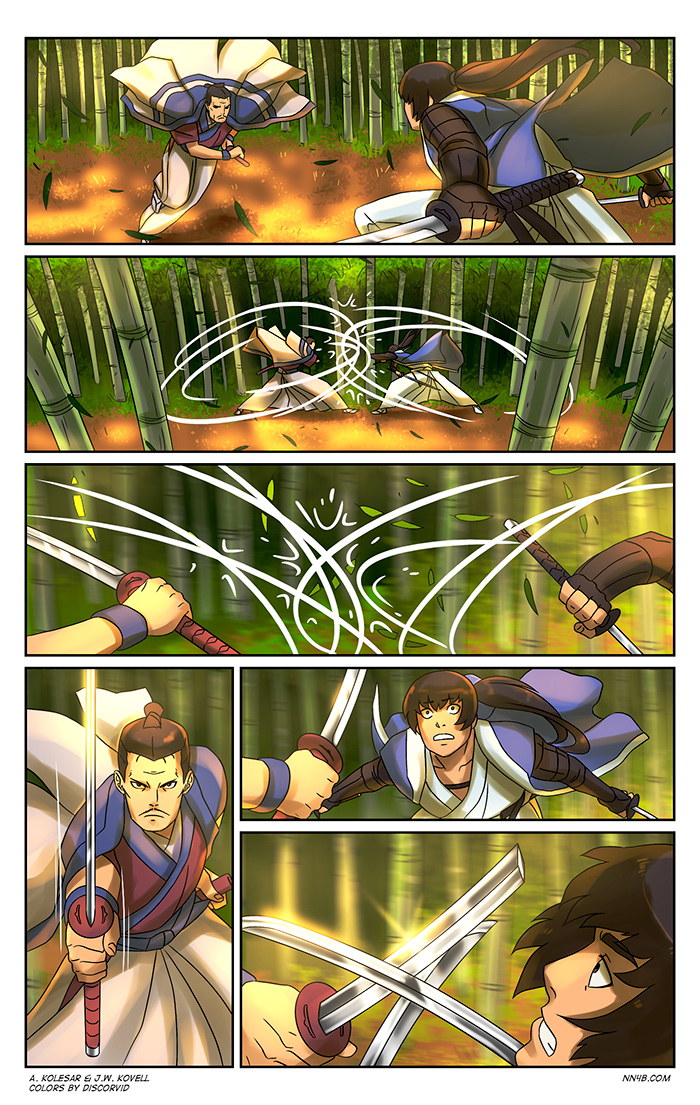 AND THEN THEY FIGHT! Wait, is Tadashii fighting with a broken sword?

I’ve been watching the third season of Voltron, and it significantly elevates the show from the sort of generic ‘good vs evil’ template it was plodding along through the first two seasons. Suddenly we’re being hit with (somewhat) difficult moral decision, multiple antagonists in a power struggle, in-fighting between various groups, buildups with high stakes, and flashbacks establishing complex, dramatic turns of character. I’m starting to enjoy the show as much as I enjoyed Korra. It doesn’t hurt that the animation is still outstanding. Even the music seems to have gotten better in season three (although it still fails to compare to that original theme). Granted, for anyone interested, you still have to push through some 24 episodes of varying quality to get there. Watch them for the animation. 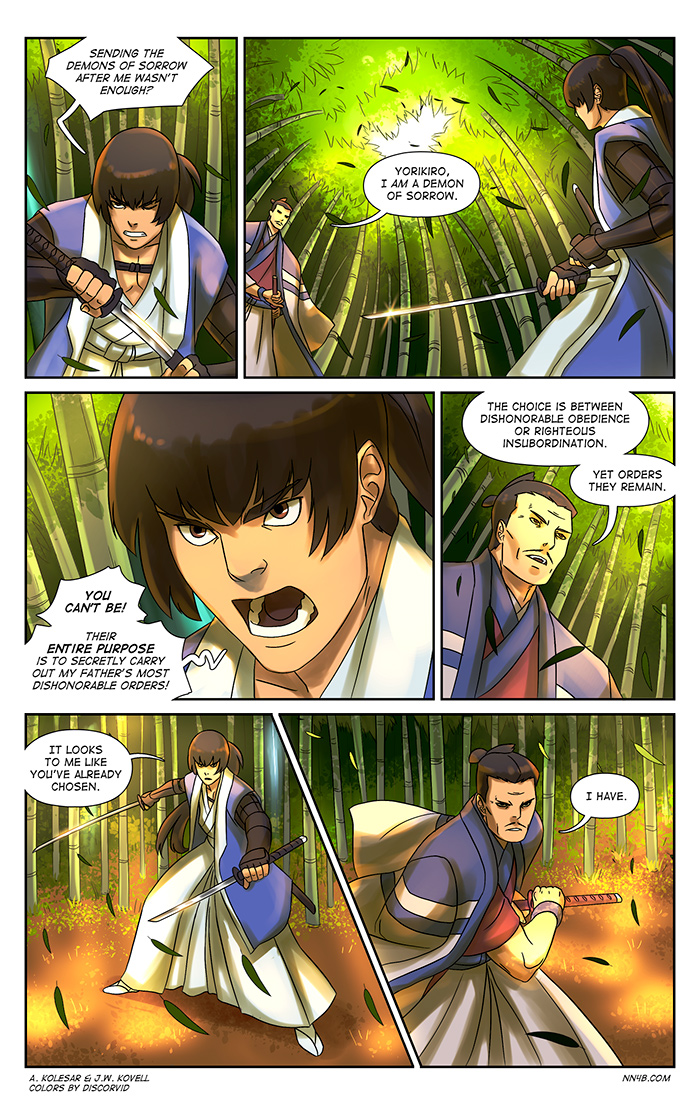