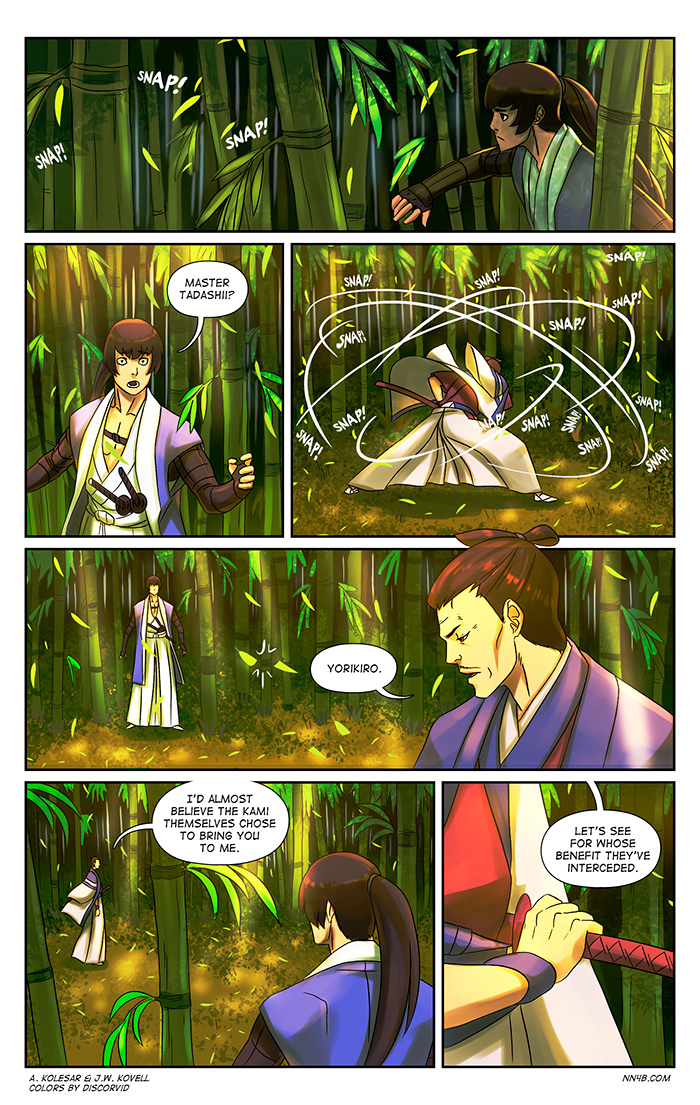 OH SNAP! (I couldn’t help myself)

So I finally got to the movie theater and saw Spydermen: Homecomers. It was a GOOD TIME, a top class action comedy! So I’m going to talk about it briefly, and there will be SPOILERS.

I don’t have a lot of problems with Homecoming, in large part because it IS a comedy, which lets it get away with quite a few leaps in logic and sudden scene changes without needing to bog itself down with minutia exposition. So my only real problems with the film feel like nitpicks, and they’re also the kind of problems that make me feel old! But I’ll just cover what I loved before I mention the stuff that let me down a bit.

Firstly, HOLY HECK, the mechanical designs in this movie are so freaking cool. The Vulture flying suit might be the coolest thing I’ve seen in a movie in a while, I definitely got some Metal Gear vibes from it. I also loved the setup for the main villain, it’s a great origin story hook.

Everyone in this film is incredibly likable. RDJ might be sick of playing Stark but he’s still great in the role and every time he shows up I’m smiling like an idiot. All the younger actors in the movie feel genuine. The whole vibe of the movie makes me feel good, which is nice because most of the time nowadays I am the living embodiment of darkness.

The plot has a nice clear flow to it, I didn’t really find myself getting hung up on any particular thing UNTIL… (okay, here comes the stuff that let me down some.)

The final action scene is kinda bad. It takes place at night on a plane with a bunch of flashing holographic panels that were desperately trying to give the movie audience a headache. The scene is so dark and the editing so fast and choppy that it’s nearly impossible to tell what’s going on.

Considering every other action scene up to that point was very readable and well done, I don’t really know what happened here. The stakes for the final scene also feel pretty low. Peter’s basically just trying to stop the Vulture from stealing some crates of weapons, something the Vulture has kind of already done to various degrees, so even though it is an escalation, it doesn’t really feel like one.

The scene preceding it is also Peter’s ‘darkest moment’, I guess, in which a ceiling falls on him and he feels helpless for a few seconds until he remembers he’s super strong and lifts the debris off of him. It just made me shrug my shoulders. I suppose it kind of illustrated that Peter found the will to believe in himself, but, I mean there were probably less ‘meh’ ways to do that.

So then the plane they’re fighting on crashes, and the Vulture punches Peter a few times, then decides to just steal a crate of weapons from the crash site, at which point Peter sees the Vulture’s suit is sparking and looking worse for wear, so he tries to websling the vulture, this time specifically to ‘save him’, by, I guess, grounding the Vulture and then explaining to him his flying suit is about to explode? This was definitely an “I read the script so I know what I’m supposed to do” moment, and not something that followed any sort of logical train of thought. Anyway, the suit explodes, but the bad guy isn’t killed, and Peter pulls him from the wreckage and carries him to a safe distance. Note that’s AFTER the suit explodes, but I guess there were some fires so the bad guy might have burned to death if Peter hadn’t moved him. Still, the fact that he was otherwise okay after his suit exploded seems pretty unlikely and anticlimatic. Then again they did both survive a shockingly destructive plane crash (the plane was being flown on autopilot so no bystanders in danger). Either way, it was a muddled and confusing final encounter, devoid of much tension because very little felt at stake.

I also felt pretty bad for Liz, Peter’s romantic interest in the film. She clearly likes him, and she puts up with a lot of crap from him, but she gives him the benefit of the doubt and goes to the Homecoming dance with him. Unfortunately her dad turns out to be the main bad guy, and then Peter awkwardly clues dad into his own secret identity. Peter then ditches Liz at the dance without providing any real explanation, and goes to stop her dad from stealing the weapons. So he essentially ruins her life both directly and indirectly, but at least he saved her dad! Still, poor Liz’s life is royally mucked up by her dad and Peter, and none of it was her fault. Considering everything works out for pretty much everyone else at the end of the movie, it’s kind of a bum wrap for her!

And lastly (and this is the part that makes me feel old), the film’s pacing is EXHAUSTING. I’ve complained about this in other films before, but it seems a common trend in modern movies. What’s also annoying is that this movie is over two hours long at this rapid pace. I think cutting the film down to an hour and fortyfive minutes would’ve notably improved my viewing experience. Homecoming rarely ever stops to breath and we never hang around in a single location for more than a few minutes at most. Few, if any, shots linger, and the pacing is generally frantic. It still works because this is a comedy film, but I do like a movie to slow down once in a while. Also, the action scene in the Washington Monument and the action scene on the ferry probably could’ve been merged into one big, tension building action scene that really played up a set piece moment and covered all the necessary plot points, instead of wildly jumping from one thing to the next. But I guess that’s just the age of movies we live in now! They have to write those scripts in a month with studio approval so they can get the filming done so they can fix it all in post production, that’s just how it works.

And now I think I have to do the obligatory thing where I decide my favorite Spiderman movie. Considering I haven’t watched any of the Raimi Spiderman films in years, it’s a tough call to make. I’ll admit that I found the first Amazing Spiderman film mostly forgettable, and the second one memorably awful, and the third Raimi Spiderman watchable but not particularly good. The original Raimi film honestly didn’t impress me that much when it came out, but Spiderman 2 was one of the rare comicbook films that made me actually cry, more than once. Spiderman Homecoming made me laugh a lot, but it didn’t punch me in the gut, so I’ll say my favorite is Raimi’s Spiderman 2. Here’s a funny video that explains near the end why Raimi’s Spiderman is better, if only by a little (totally subjective, but it’s an opinion I agree with). 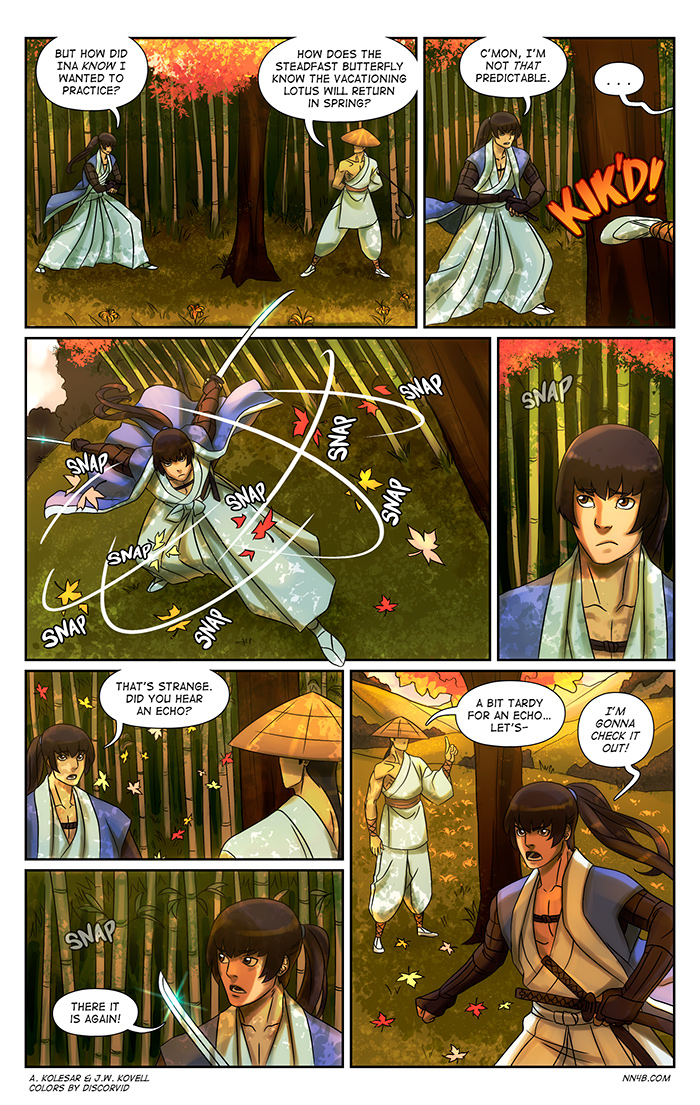