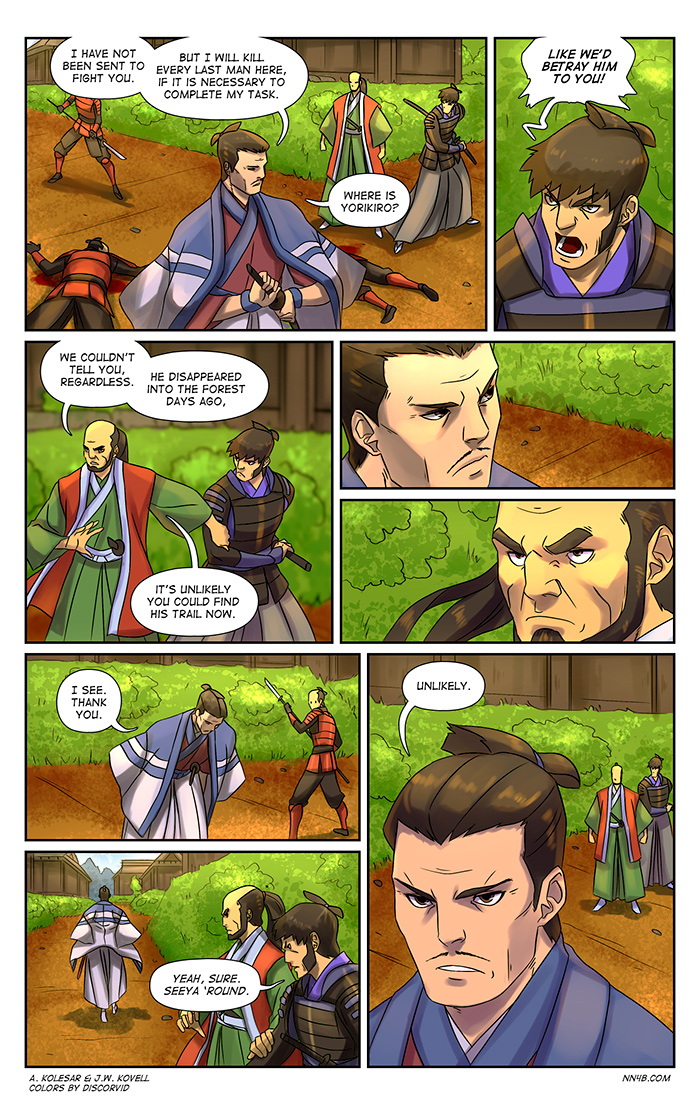 I saw that Kong: Skull Island movie in our cheap theater a couple days ago. It was pretty entertaining! potentially better than that Peter Jackson King Kong remake if only because it’s  (NO JOKING) under two hours!

I feel like I’ve reached an age where a running time under two hours feels like a major point in a film’s favor. I remember liking the Peter Jackson King Kong film, but it’s a movie my opinion has gradually soured on over the years, especially after the Hobbit trilogy helped illustrate Jackson’s penchant for copious excess filler in his films. Not that Jackson comes anywhere near something as brainless as a M. Bay film, but I do find that too many blockbuster movies tend to put their plots on hold while they throw a bunch of CG effects at you as if you’re paying to watch pretty lights and not a compelling narrative (I acknowledge that anyone who likes the Transformers movies would probably say that’s exactly what they’re paying for).

But Skull Island is a very efficiently told story with a consistent tone that’s established in the first scene and carried through to the end. It incorporates plenty of monster movie tropes with just enough self awareness and creativity to feel neither pandering or over done. The characters all receive just enough history and personality for you to feel invested in their survival. John C. Reilly is the highlight here, but everyone’s pulling their weight to some degree. That’s not to say there aren’t plot holes, OH THERE ARE PLOT HOLES. But it’s kind of easy to forgive the film for them because it’s so earnest in the monster story it wants to tell. Honestly, Kong: Skull Island is an easy movie to recommend. I’m not sure how many people actually went to see it when it hit theaters, but if you like monster movies, or at least the idea of monster movies, you could do a lot worse than this.

The WEIRDEST part of the film is actually the knowledge that it is a sequel (well, prequel, I guess, since it’s set in 1974) to the 2014 Godzilla movie. It’s yet another CINEMATIC UNIVERSE that will eventually pit Godzilla against King Kong. The thing is that Skull Island and Godzilla 2014 in no way feel like they exist in the same universe! Still, better than this Dark Cinematic Universe that The Mummy is starting (no, I haven’t seen that, and I have no intention to do so)! 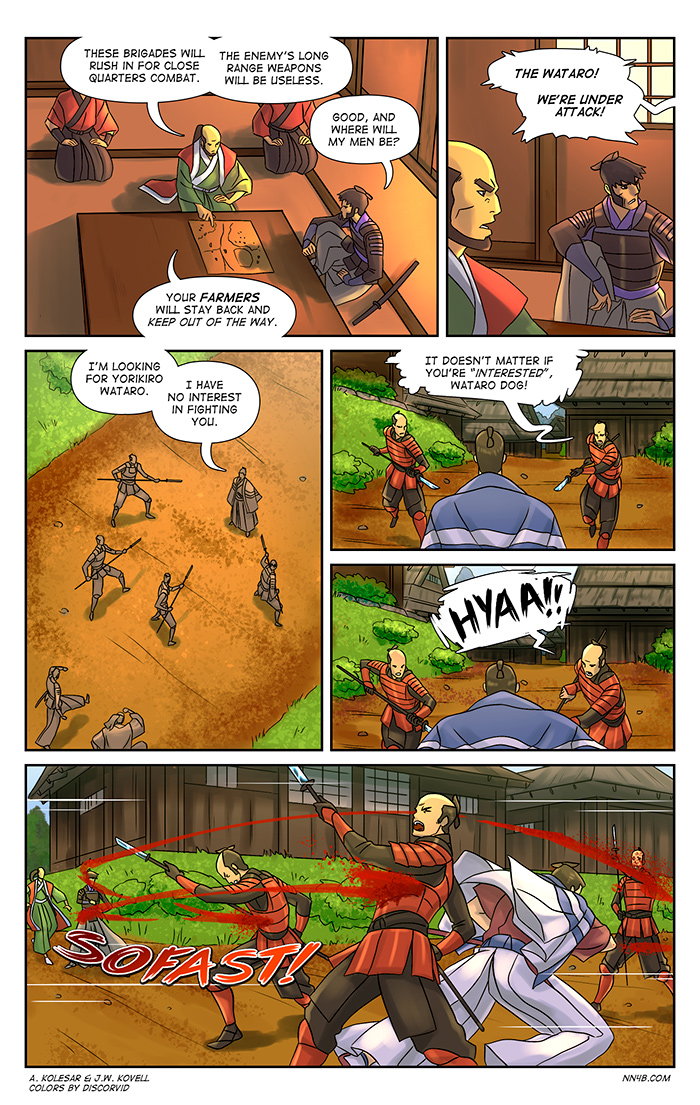