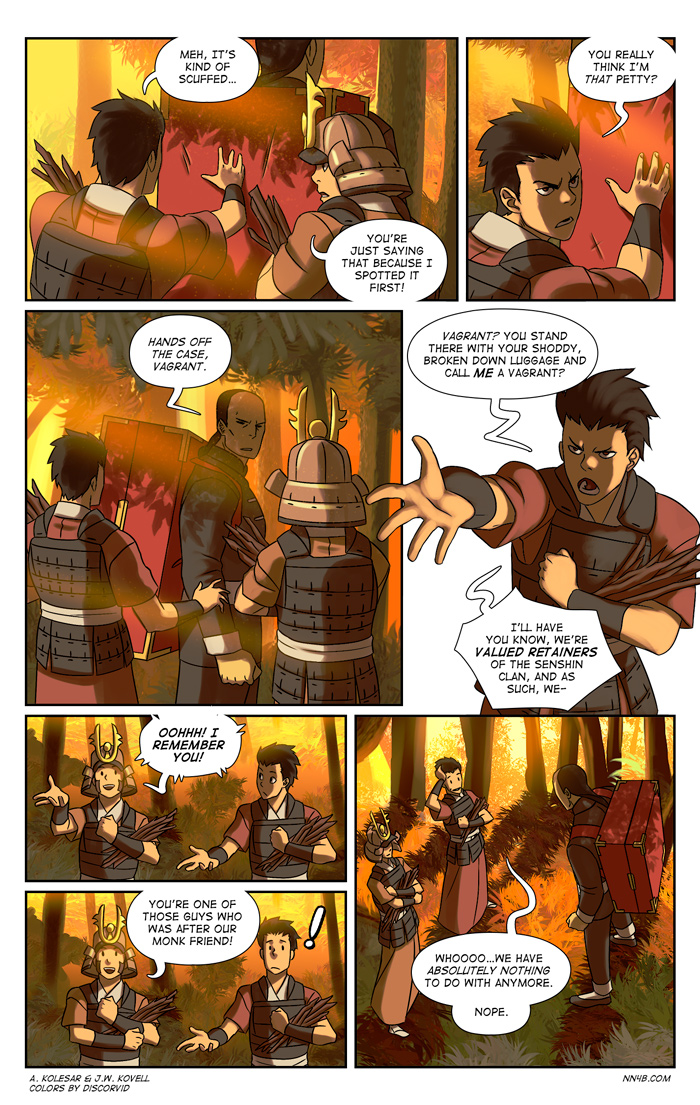 I was really jonesing for a puzzle game, so I picked up The Witness. I regretted it after about four hours because it is insanely obtuse and I started looking up answers to puzzles. I figure after you start looking up answers to puzzles out of frustration, you probably aren’t enjoying a puzzle game very much! The game itself treats its puzzles like a language, with the basic rules being imparted to you through simple puzzles, and then the rules for different sets of puzzles get compounded in to more complex puzzles.

It’s all great in theory, but I ran into a series of puzzles where I solved about four into the set having no idea how I solved them or what the rules were. After re-solving them about a dozen times while slowly and methodically trying to determine what exactly the patterns where to signify the rules of the puzzles, I gave up and just looked it up. I know there are a lot of people who love this game, and I tend to love puzzle games too, But THIS game, well, maybe you’re suppose to sleep on it a bunch when you get stuck, I dunno. I do like the philosophy on display in The Witness, though! Notably this short movie (which I came across early in the game, so it’s not really a spoiler.) Maybe I’ll just cheat-guide my way through the tough puzzles for my own sanity so I can finish the game. Life’s too short to get frustrated over video games, after all!

Published on January 9, 2017 by Alex Kolesar 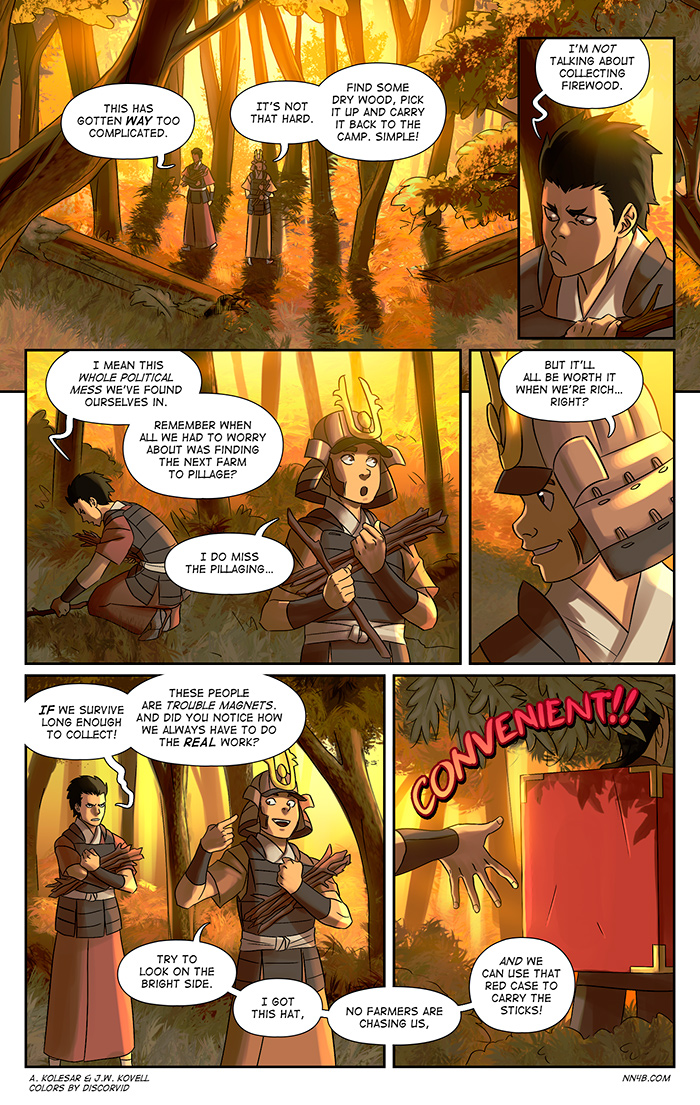