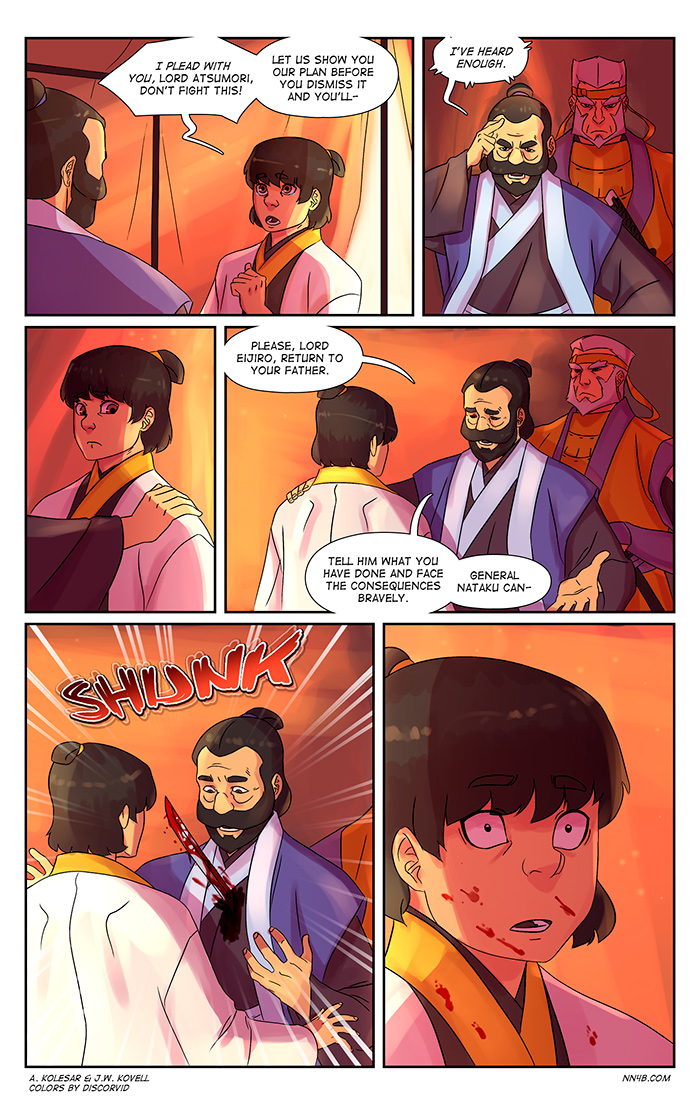 For those who predicted Atsumori’s fate, well, GOOD JOB. I hope you feel awful!

We went and saw The Arrival last weekend and it was damn good. For everyone sick of big dumb movies where all laws of physics are broken and the peril of the characters is intrinsically tied to dramatic plot moments and nothing else, The Arrival is like a life preserver in an ocean of blah. Even if it’s not the most complex story, and even if you do manage to see the twist coming early on, the journey there is still thoughtful, smart, well paced, and character driven. At no point did I think to myself “well, that was stupid”. In fact, the climax of the movie is SPOILERS someone making a phone call in a foreign language. It’s not overblown, bomabastic, or dumb. It IS tense, and exciting, and absolutely the movie I’ve been waiting for since being teased with scifi intellectualism by Interstellar. I’m not saying The Arrival is a perfect movie, as there’s a lot of science hand-waving, but nothing is dumb or contradictory, the problems dealt to the characters are all consistently worked out through a quality flow of logical deduction. So basically what I’m saying is go see The Arrival, it deserves your money and attention, because we need more stuff like this in theaters. 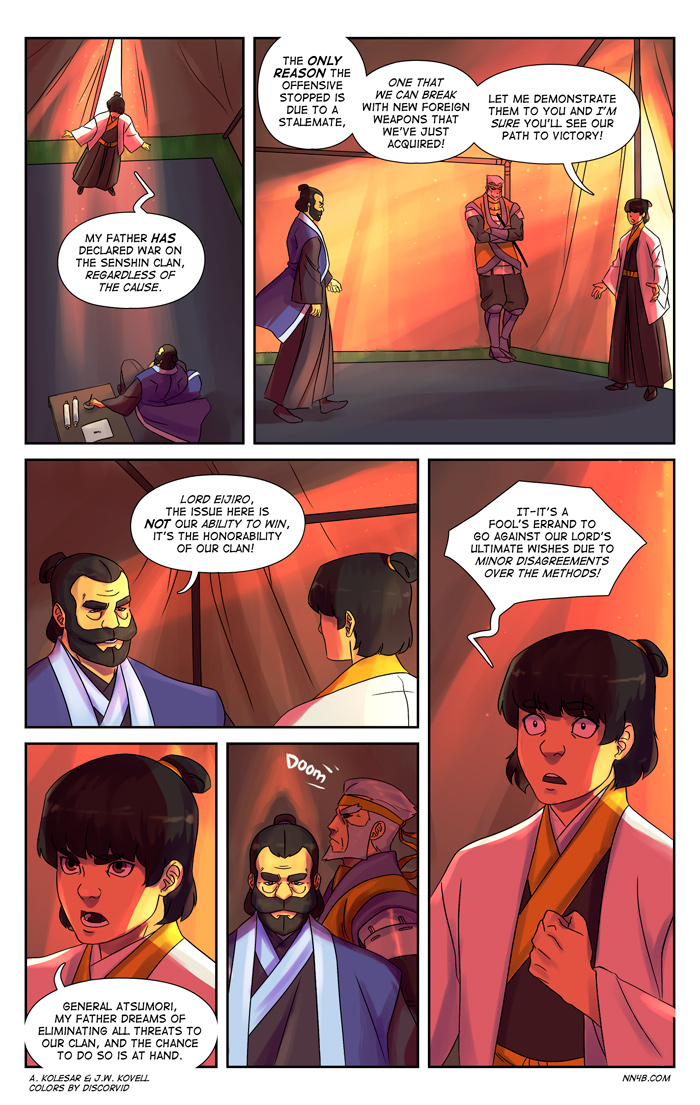