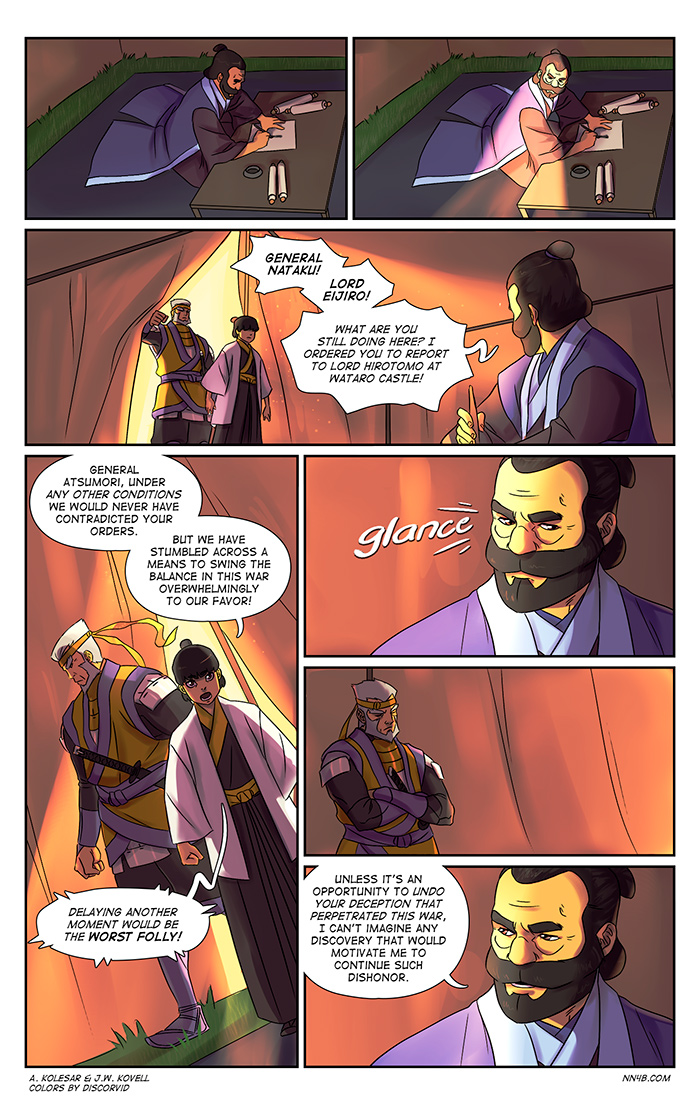 Get with the program, Atsumori! We’re gonna win this thing!

Hey, I just saw that Doctor Strange movie! I don’t know if I have that much to criticize, it was a fun time. I mean, I’m kind of annoyed that Strange never gets called out for causing the car accident that ruined his hands, and also the movie probably gets too visually trippy for its own good. Also, who was the bad guy again? Some giant cartoon face from an evil dimension that uses evil energy to be evil? Oh well, whatever, it’s a comic book movie!

Probably my biggest disappointment in the film is that it glosses over Strange’s magic training quite a bit. That should’ve been the part of the movie that really established the rules and limitations of the magic in the film. Instead it just implies certain rules, and the resultant effective use of magic never feels clever, just plot driven. The lack of stated rules makes it unclear when someone is doing magic that’s wildly impressive or very mundane since we’re given little context for a person’s magical proficiency other than it being stated up front. Granted, this criticism is probably because I’m spoiled on Brandon Sanderson.

I enjoyed Doctor Strange more than I expected, and really loved the costuming and set designs. The movie has more visual flair than Civil War, which I found painfully bland, and I’m a sucker for Eastern culture/philosophy stuff even when it’s fictionalized and/or bastardized by Western media (not that I’d know anything about bastardizing Eastern culture…). So maybe go see it! It’s not like there’s been anything else this fun in theaters for the past couple months.

(EDIT: Also, it didn’t bother me in the moment, but upon reflection, the whole ‘white savior’ trope is so tired…)

Published on November 7, 2016 by Alex Kolesar 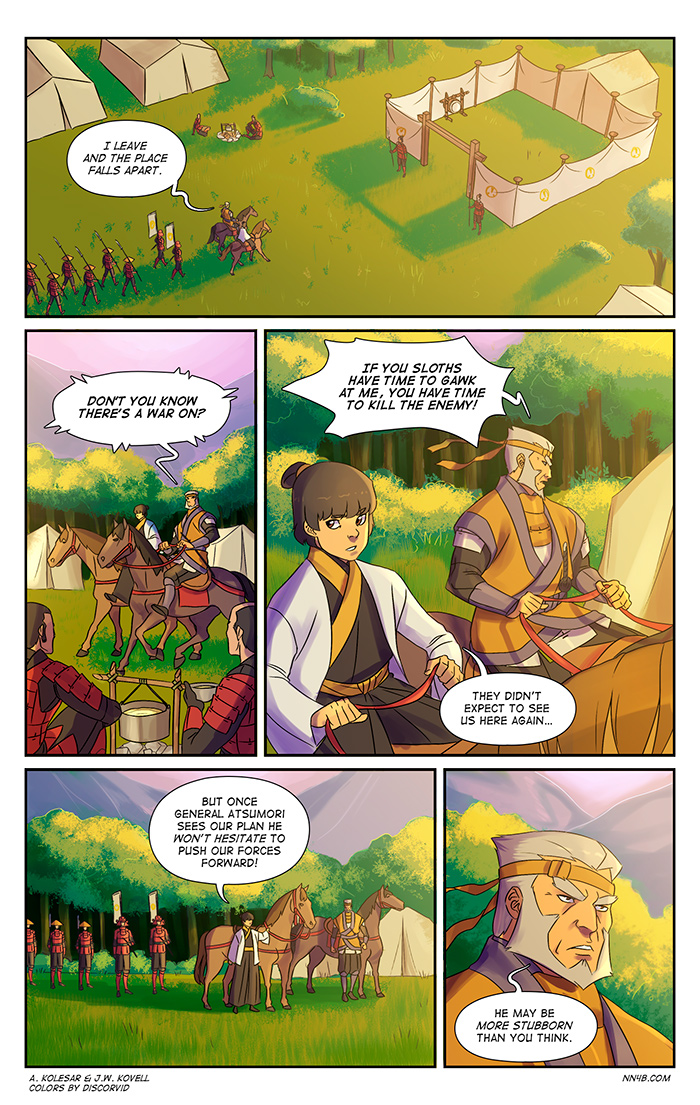