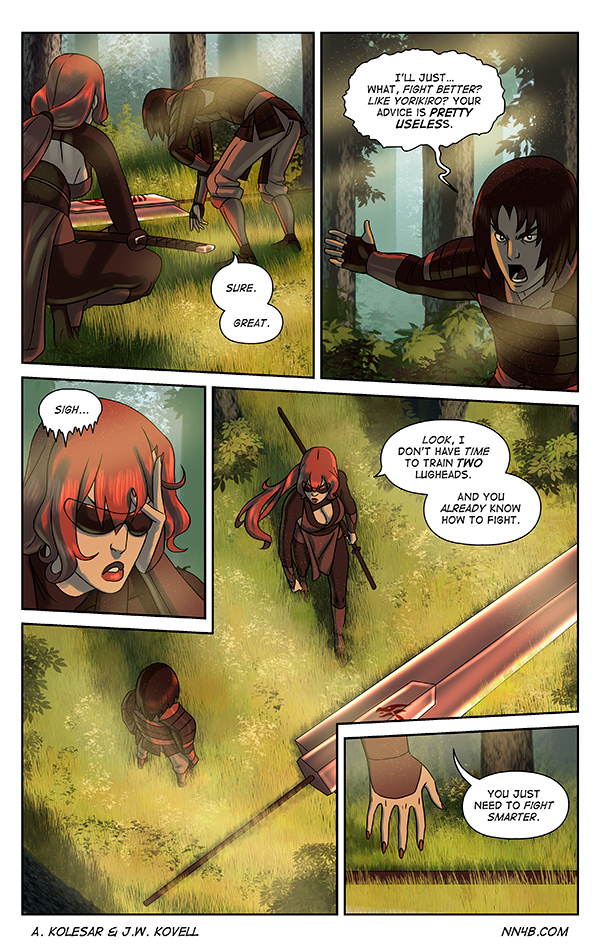 Matrix may be coming to some sort of conclusion to her Ken bashing! Also, I am attempt to get up another page on Thursday as our first of four promised extra Kickstarter updates. We have the Volume 2 books in hand, they look great! I’m in the process of drawing the request sketches for the backers who pledged for that reward. It’s all coming together, friends! Soon we’ll be shipping books out and feeling very smug with ourselves.

I started playing Majora’s Mask 3D on my trusty 3DS (not the NEW 3DS, mind you, as much as I’d like one). I remember back in the day, I was in high school, and I preordered MM and received my N64 cartridge in the mail a day before the game’s actual release! I loved it, for sure. Majora’s Mask was, and still is, a unique Zelda experience, but, oh man, it was a stressful one! Thankfully, internet game FAQs were just becoming a thing, otherwise I doubt I would’ve 100% the game, seeing as how it was kind of obtuse with a lot of its side quests.  And  I only ever played through it once! I mean I think I loaded up and beat the final boss dozens of times because that last boss fight is one of the most epic boss battles in gaming history, but actually playing through the entire game a second time was too much for me.

So here I am, how many years later, playing through the remake, and I have to say, it’s sooo much more fun than I remember. Call me a wimpy gamer, but I do not like games that put me in a situation where I can lose hours of progress (sorry Dark Souls/Bloodbourne, I will never play you). The original Majora’s Mask save system was designed so that if you failed in a task during your three day timeline cycle, there was no save you could load, you just had to start that three day cycle again and redo the whole darn side quest! But this new Majora’s Mask, it doesn’t waste my time. I guess that’s the big thing, I love games, I love gaming, but I do not have a lot of time to waste. I want to experience a game’s content and feel like I’m making progression, and with Majora’s Mask 3DS, I never feel like I finish a time loop without making meaningful game progress. That feels good, it makes the game far more hard to put down than the original N64 incarnation.

A lot of game site reviews have stated that giving MM a standard save system where you can load a save from any point in the 3 day timeline cycle makes it less challenging and fails to simulate the tension that Link himself must be feeling in the game. I totally agree with that, the original Majora’s Mask was an incredible anxiety simulator, and fans of that style of gaming experience should still be able to enjoy the game as it was originally designed. I do wish there was an ‘original save system’ option included for those gamers’ sake, but I’m sure I’d never use it! Anyway, If you’ve got a 3DS and you’ve never played a Majora’s Mask, I recommend it! Just like the rest of the internet! 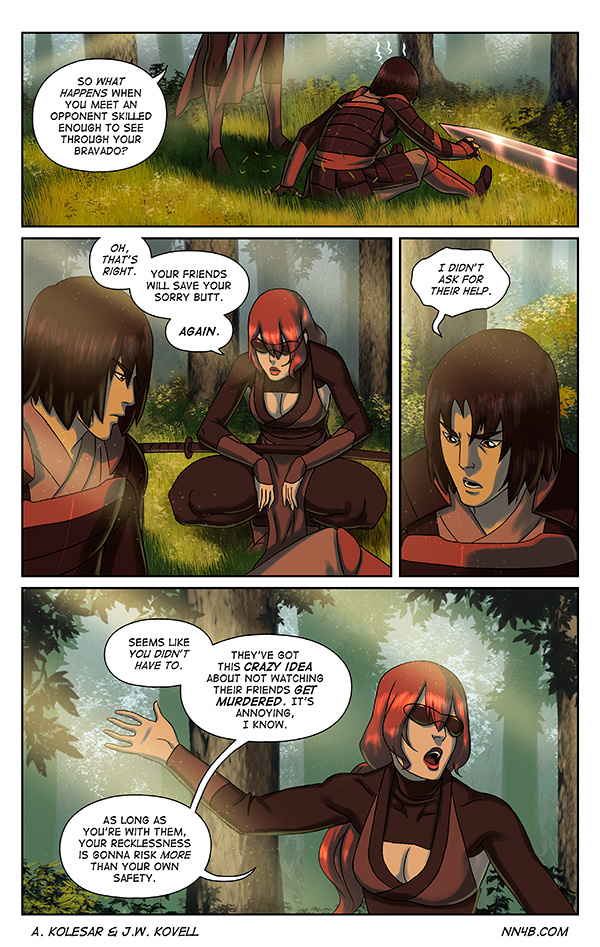