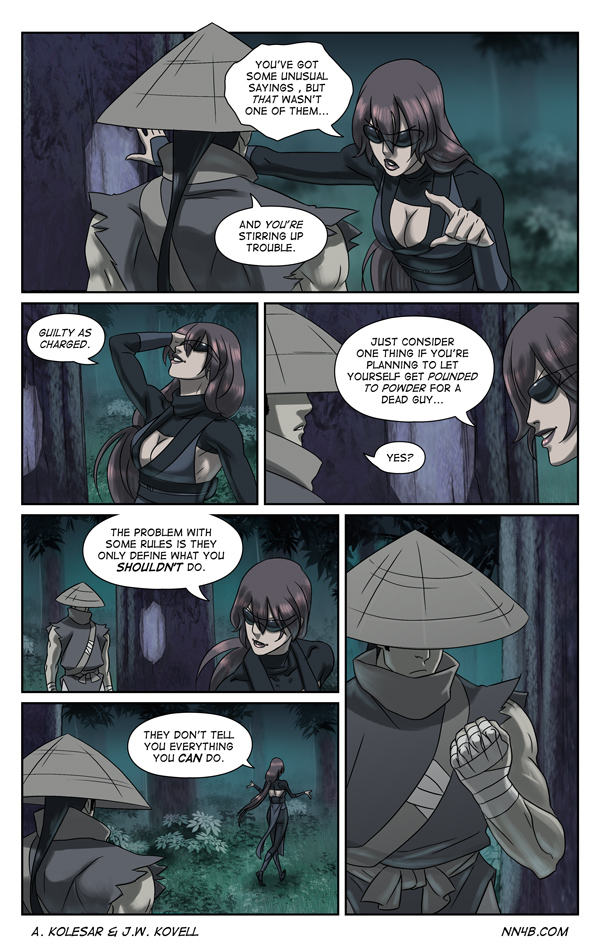 Let’s talk about Jupiter Ascending! I really liked the part where Mila Kunis said she wanted to sleep with dog people, I think it was the one time I laughed at something the movie intended me to laugh at! But let’s just go into spoiler here. SPOILERS, YOU’VE BEEN WARNED!!

So there are a couple things in this movie that don’t make sense…Why would five heavily armed black clad commandos break into some lower middle class couple’s well lit apartment to steal their wallets and a telescope?? Who are these guys? Why not try breaking into an apartment that looks empty if the goal is to steal things? They certainly were willing to murder for about fifty bucks in change and a kind of expensive looking telescope. I kept waiting the whole movie to get an explanation about who the main character’s father was, and what he did to get a hit put on him. But APPARENTLY, it’s just common in Russia to have commandos murder you and steal your wallet.

Why, in a society that can literally control genetics and make all these different half human species, do they need to harvest innocent people to get some blue glowing goo that makes you young again? I mean, is there any science to that? What liquidized part of a person is able to rejuvenate you? And is there any reason this super advanced society can’t just replicate whatever the blue goo is made of without having to harvest planets full of people? Also, why keep the blue goo that’s so valuable in easily breakable glass containers? Just seems like common sense to keep them in plastic containers or something.

Why build a huge, sprawling cityscape in the middle of Jupiter’s red spot hurricane if it can be so easily destroyed by a single small object breaking through its shield? Seems like a really dumb place to build a huge sprawling city if it’s so easily annihilated. Heck, I’m not even sure if Channing Tatum did it intentionally or was just trying to get into the city and inadvertently destroyed it! Either way, wouldn’t wanna live there, is all I’m saying.

And then there’s Mila Kunis’ complete passivity throughout the entire film. She does virtually NOTHING at all other than fall off buildings and get rescued by Channing Tatum. I was wondering if the scene where Channing’s saving Mila from a wedding a la ‘The Graduate’ was the finale, but NO, there was a whole other plot sequence where Channing had to save Mila from signing a contract!  IT WAS THE SAME SCENE! They should’ve just combined them so she had to get married AND sign the contract at the same time, would’ve cut the movie down by half an hour, which I’d have appreciated!

The Wachowski siblings are film creators whose career I follow with continued disappointment, much like George Lucas, or M Night Shmyaamlina. I want to give these guys the benefit of the doubt because they’ve all made movies I love to death but, WOO BOY, what a bunch a stinkers they keep giving us!! I’d still watch Jupiter Ascending over a Star Wars prequel, though. 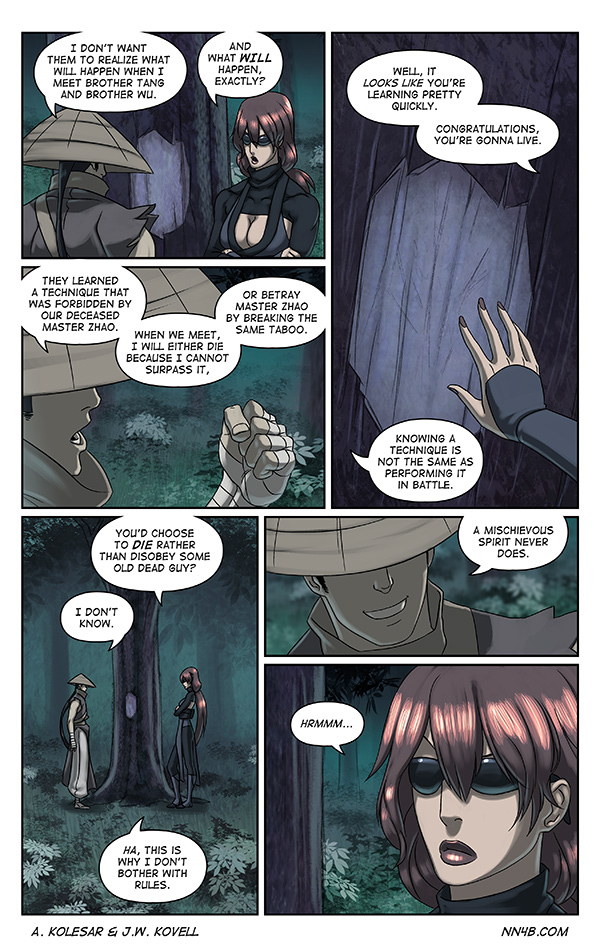