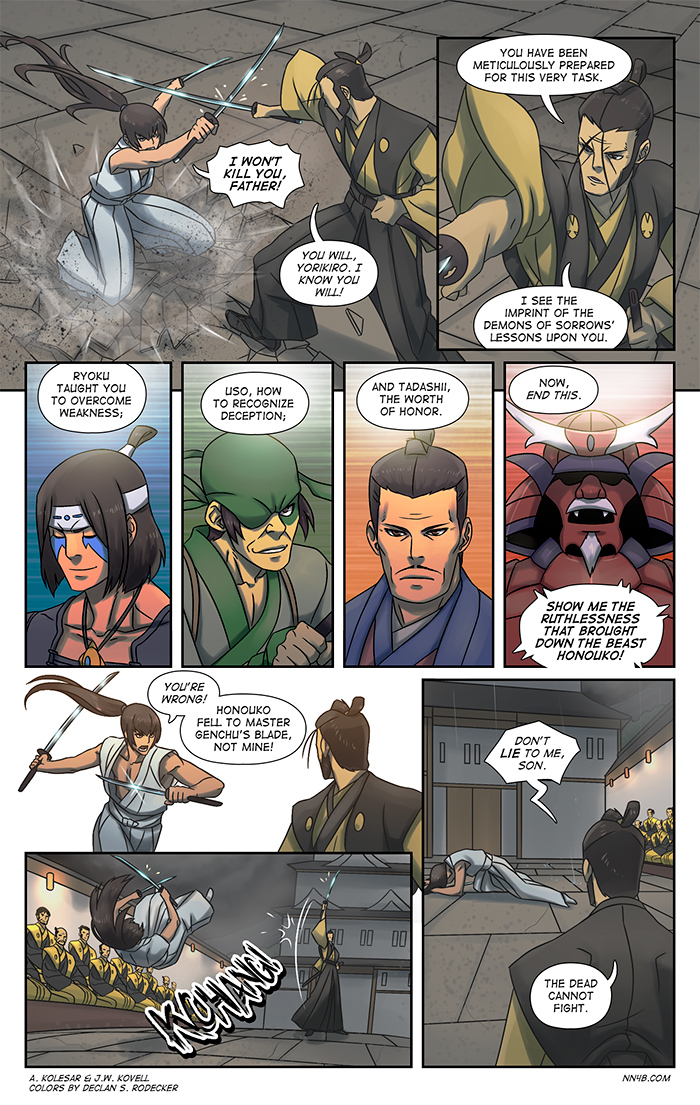 I saw Bumblebee yesterday, and it was alright! I would describe it as ‘amusing’, which is a significant step up from the Bayformer movies, which I would describe as ‘torture’. Sitting next to them, Bumblebee feels like a masterpiece of cinema. The movie is a little too Saturday-morning-cartoon with its logic and a little too roller coaster with its tone to be a great movie, but it’s got plenty of 80’s music, enjoyably hammy characterization, a handful of effective emotional moments, and transformers that actually look like the toys. And it’s actually under two hours long! nice! (I am of the opinion that movies based on 80’s kids merchandise should not legally be allowed to run longer than two hours.)

Published on January 7, 2019 by Alex Kolesar 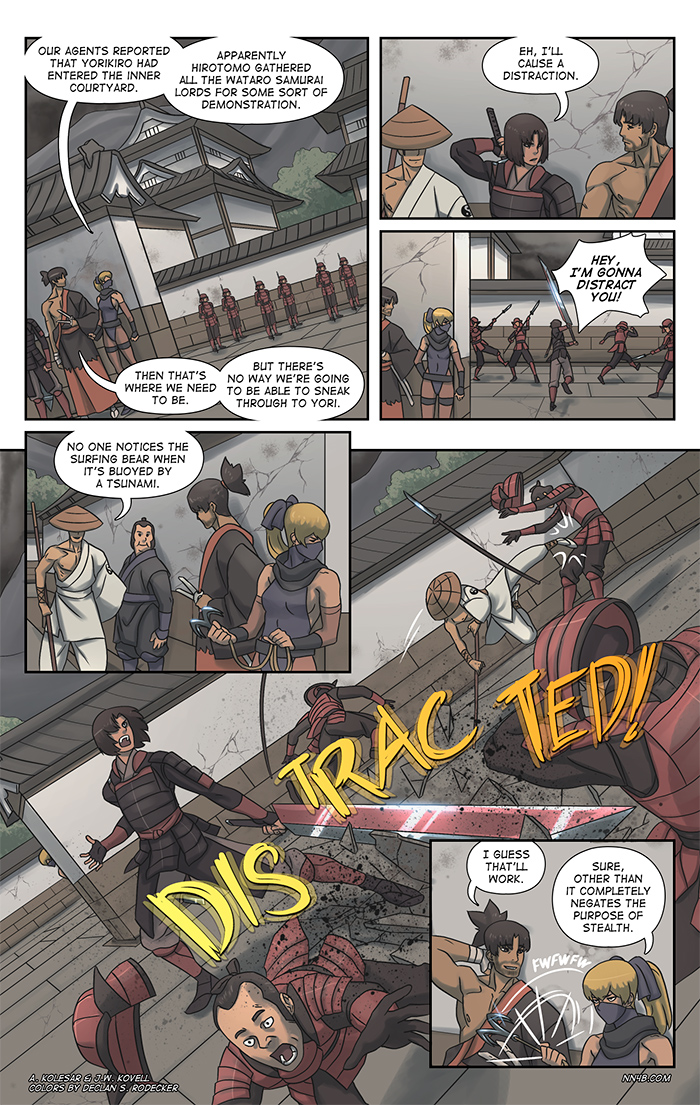