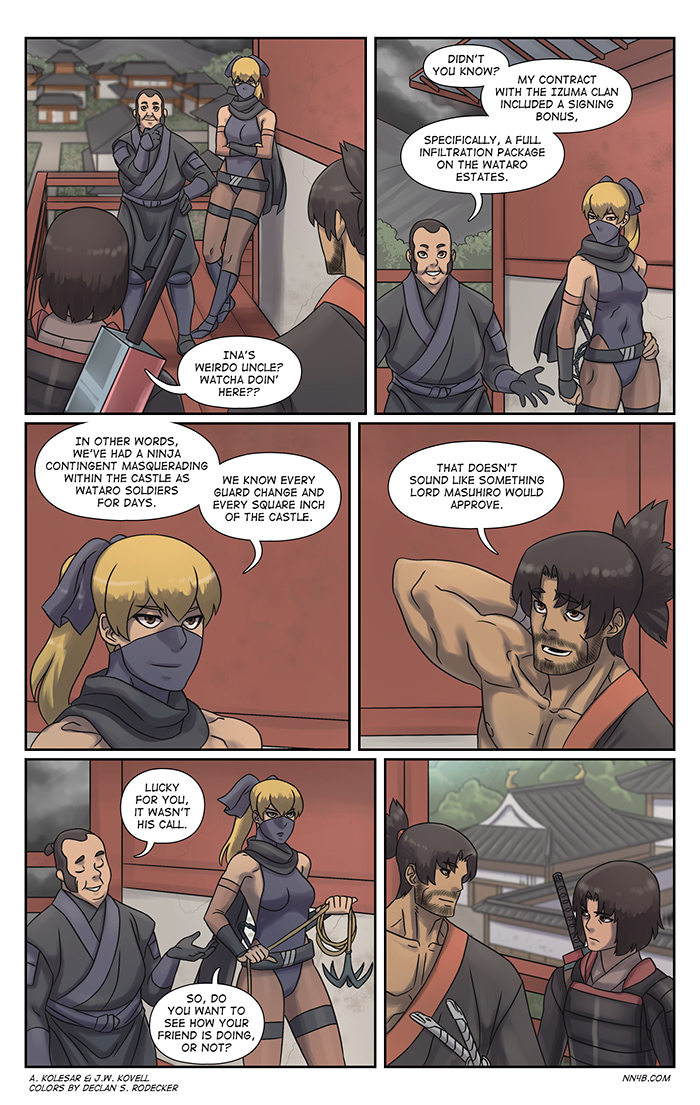 And we’re back! And so is Yukizane! Looks like everything’s gonna be OKAY.

I’ve been watching SSSS.Gridman, which, I mean, so far, is GREAT. It has a simple premise, and does a great job of slowing expanding its world while adhering to an episodic format. It’s basically an animated version of a Tokusatsu show, which is a fun gimmick. The animation is also great, as it’s a Studio Trigger project, and their shows are always top notch. I guess I don’t have too much to say about it other than I recommend it to anyone looking for a great anime and the opening theme is just the catchiest piece of Jpop I’ve heard in a while.

I’m also watching my way through Netflix’s She-Ra, and, dang, it’s really fun! The first episode straight up starts off with Adora, a supersoldier badass raised by the evil Horde, entering into mock combat training against rebel insurgents. Not what I was expecting! the story feels like a really clever, contemporary take on the original concept, with an enjoyably diverse cast of characters. It pays A LOT of homages to Star Wars, which doesn’t hurt my enjoyment of the show. There’s a decent amount of screen time given to its villain characters, which helps add some stakes and depth to the overall military conflict, which feels reminiscent of Avatar. I actually think a comparison to Avatar isn’t off the table, She-Ra’s chemistry feels very similar. I haven’t finished the first season, and it’ll likely have more seasons to come, but it may end up being one of the stronger kids’ action cartoons on offer, especially if it keeps raising the stakes and its story arcs carry enough emotional impact at their climax. Also, the show has a really good soundtrack (not including the super corny 20 second opening song). 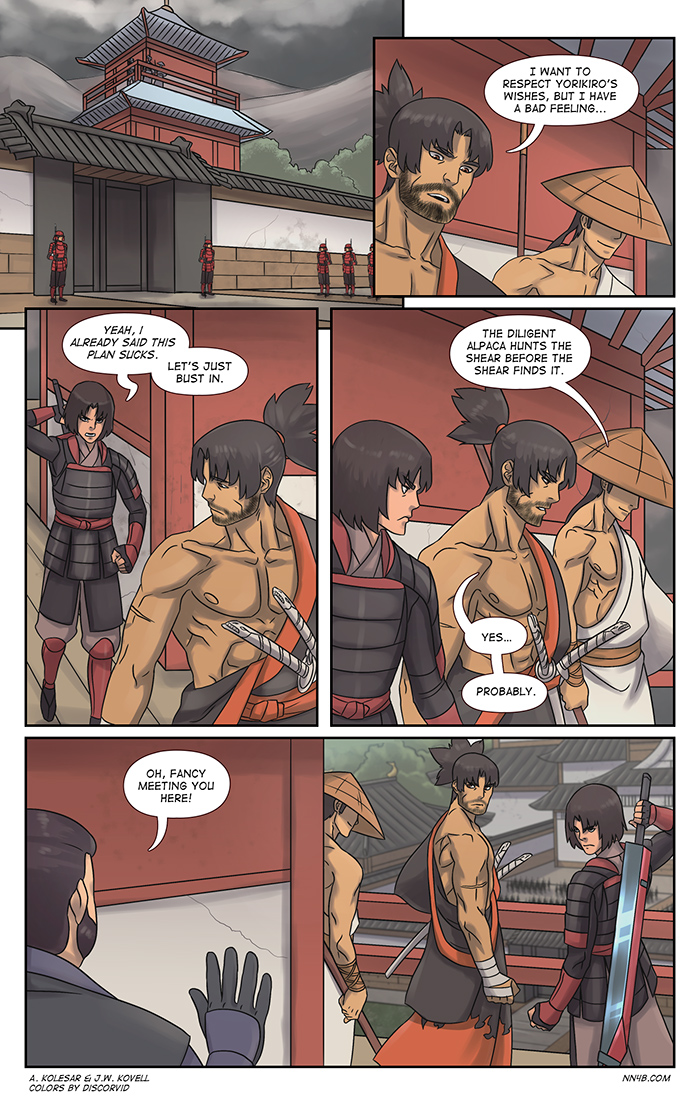