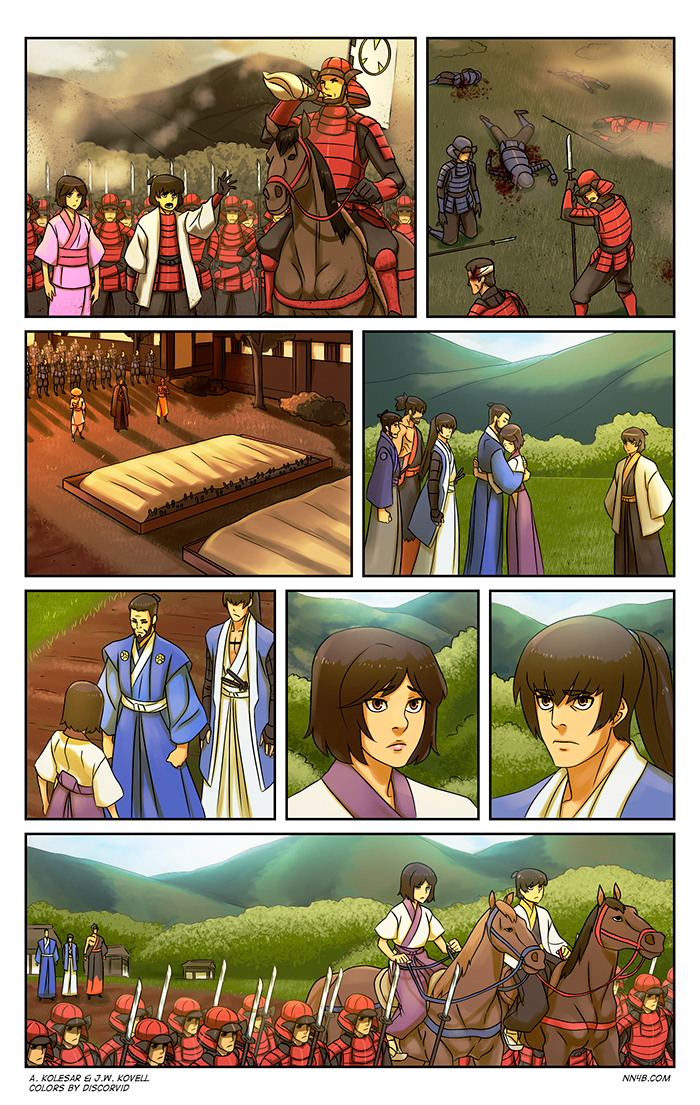 And then the battle ended and everyone counted and prayed for the dead and felt crappy all around, but that part’s boring so let’s skip it!

NN4B Volumes 1 and 2 are available once again on the Hivemill online store! If you were interested in picking up some copies, now’s the time!

I also can’t help but bring up the trailer for the new Star Wars Resistance cartoon. (what, I like Star Wars??) It seems to be getting a lot of internet hate, but I guess that’s just normal for Disney produced Star Wars stuff at this point. But the one thing that blows me away is that it’s getting ragged on for having bad animation or looking ugly?? The animation and visual quality in this trailer looks AMAZING. I mean, please someone point out another CG cartoon show (not film)  that looks as good as this trailer (maybe Tron Uprising, but that was also a Disney animated show). The background details are top quality, the animation is fluid and expressive, the lighting is great, the cel-shading style is sharp.

I mean, compare that to the dirty browns and grays of The Clone Wars and Rebels, with their muddy, plastic character models and painfully bland background environments with polygon counts that look like they were made for a PS3 game.

I’m not really criticizing the narratives of the shows here (although I could!), but visually I have never liked the art direction of the CG Star Wars shows. It’s all totally subjective, of course, but Resistance looks far more visually appealing to me. I mean just look how rad CG Poe’s profile looks in that youtube thumbnail! And for anyone who wants to complain that Resistance is TOO COLORFUL, well, easily the best Star Wars cartoon to date is Genndy Tartakovsky’s 2D animated Clone Wars, and that show was plenty colorful. That’s the full series linked below. Please don’t hold me responsible if you click on it and inadvertently watch the whole thing in one sitting when you should be doing other stuff! 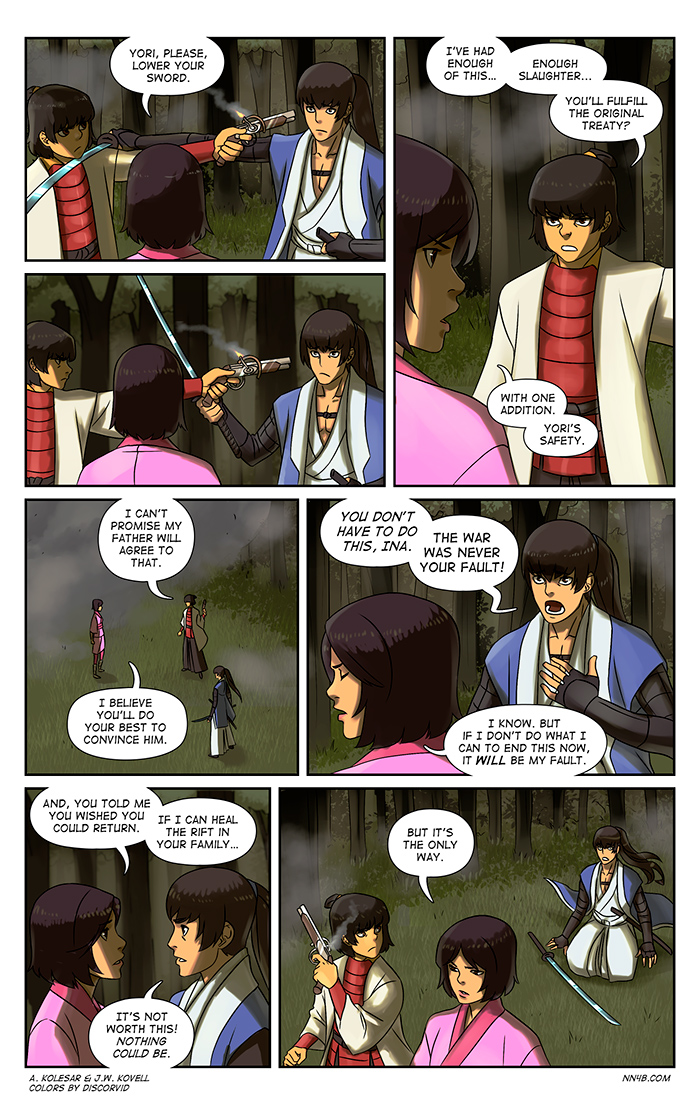