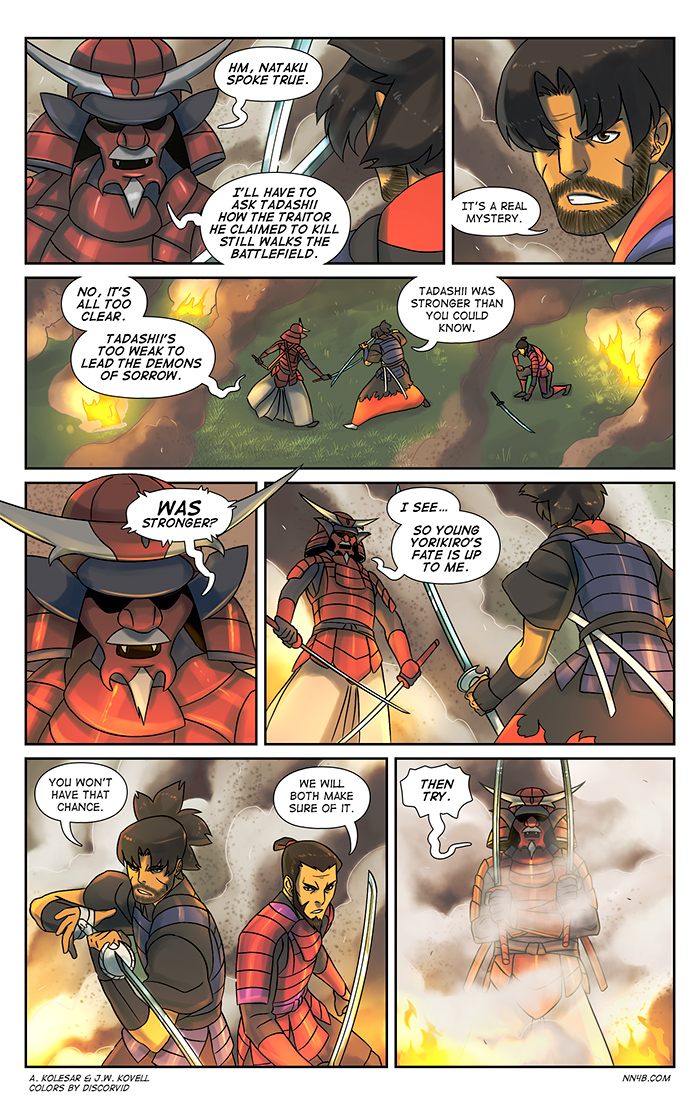 I watched this great Lindsay Ellis video on the Hobbit films, and now I really want to go rewatched LotR (and travel to New Zealand).

I also watched X-Men Apocalypse over the weekend, and it’s kind of unintentionally hilarious? I mean, let’s just not even go into the myriad of continuity gaffes which are essentially a feature of the franchise at this point. Firstly, I watched it with someone who has zero knowledge of the X-men films, so trying to explain what was going on was a real trip, this is not a standalone film in the slightest. And secondly, how many times can Magneto go from wanting to wipe out all humanity to wanting to give them a chance? I think it happens every movie he’s in. And also, is the plot of every X-Men movie basically either a mutant wanting to wipe out/enslave all of humanity or a human wanting to wipe out/enslave all mutants? I’m pretty sure the answer is yes. So what I’m saying here is that the X-men movies are super tired and repetitive, outside of Logan, which I love dearly (even if he does get killed by a tree). But it’s all a moot point now that Disney owns the X-men, I guess!

Also, wow, there are a lot of blue X-men, aren’t there? Beast, Mystique, Nightcrawler, they’re all on a plane together and yet not a single gag about how they’re all blue. Missed opportunity! 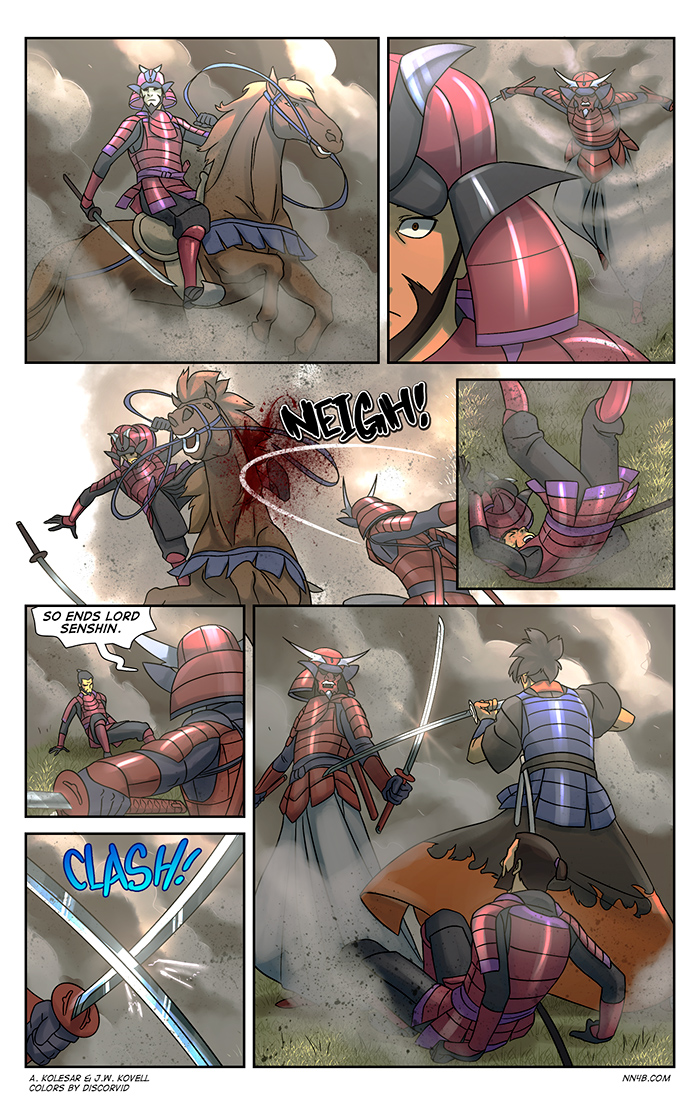