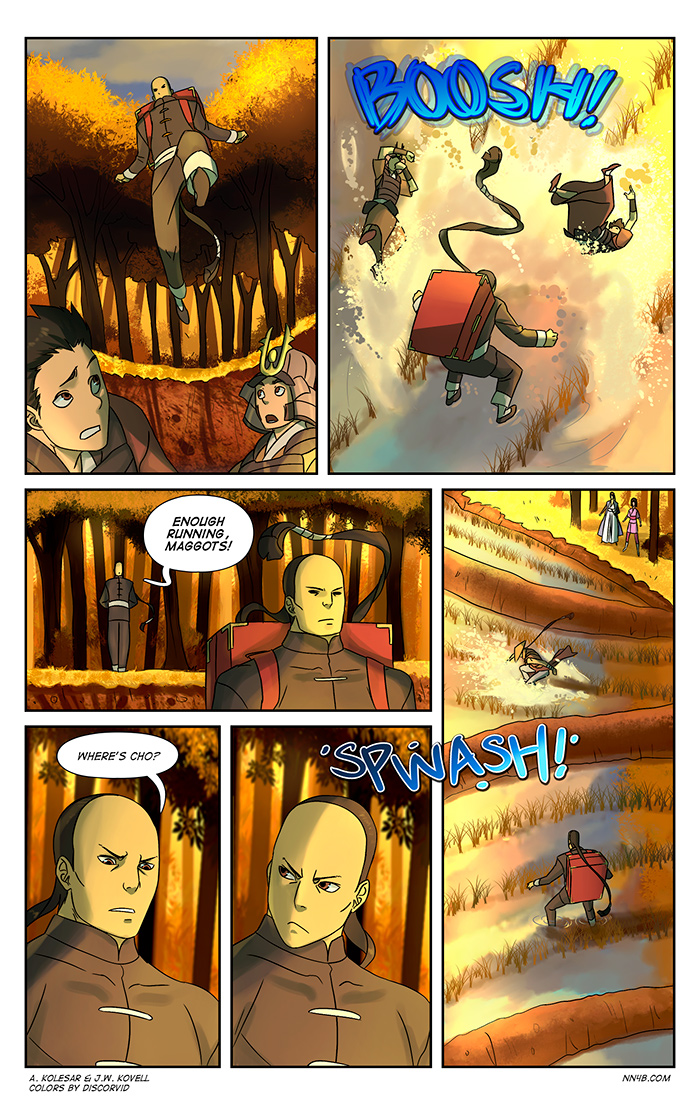 Okay, guys! Only two and a half more weeks until Nioh comes out! I fear that I won’t be able to pull myself away from the controller once that happens, considering they had a ‘last trial’ demo this weekend that I definitely played too much of despite having many other pressing matters to attend. I can’t recall another game action game that’s felt so good to play! There’s something about the precision of the controls, and the tension of managing the ki meter of both you and your enemy that makes each fight enthralling. Also, those authentic feudal Japanese weapons are just a killer good time to be had! When I discovered this ‘last trial’ demo added in the kusarigama I couldn’t supress a geekgasm. Tearing up yokai with the sickle and chain is a blast!

The Dark Souls games get called tough but fair, and yet in my experience with them, I always feel like I’m fighting the controls. There’s notable lag, uneven hit boxes, weird clipping issues, and strange physics going on all over the place. Nioh doesn’t put up with any of that crap. It’s surgically precise samurai action. I suspect Nioh will proudly sit along side the big boys of top tier action games like Bayonetta 2, Devil May Cry 3, Vanquished, and Metal Gear Rising (I may be a Platinum Games fanboy), while potentially being the best Souls-style ‘tough but fair’ games to date. It’s THAT GOOD.

Also, thank the gods they got rid of weapon durability, ’cause I hate that mechanic. I’m looking at you, Breath of the Wild! 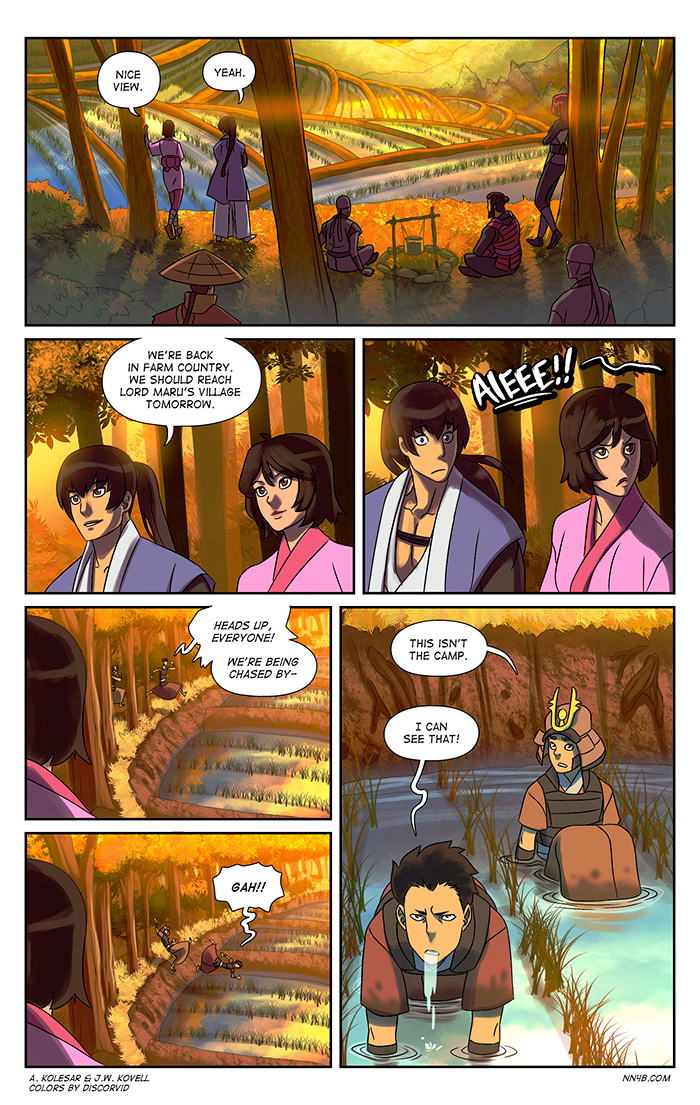