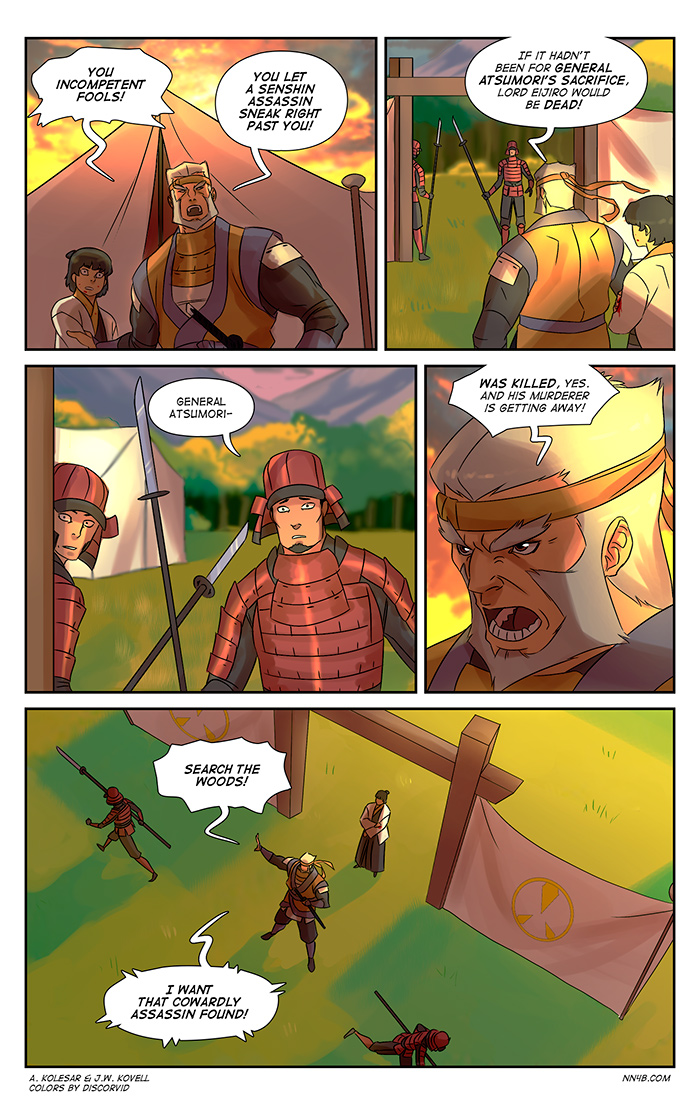 Yeah, get out there, find that assassin!

Guys, I’m very excited to talk about Rogue One next comic update! I’m so hyped up for this movie, I can’t even think straight. I hope it’s actually great and not less than great! In the mean time, everyone should maybe go see Moana (if you like musicals, of course). It’s a solid movie. It’s maybe got a few pacing issues, but the music will burrow into your brain and hole up, exactly what you want out of a musical!

I picked up The Last Guardian the day of release and played through it in like three four hour chunks over three days. It’s a beautiful game, I’m totally in awe of the world design and atmosphere. It’s a seamless continuation of Ico and Shadow of the Colossus’ world, so if you loved those games, you owe it to yourself to play this one (assuming you’ve got a PS4 lying around). For anyone intent on playing it, a few tips:

I can’t even believe Last Guardian actually exists and I can play it, that is unreal for a game that was originally announced in 2009. Granted Nioh started development in 2004 and is coming out in February, and Final Fantasy 15 was announced in 2006 and somehow managed to come out just a week or so ago also. My wife picked up that one and she seems to be really enjoying it, although as a cohesive world it make no sense. Your main characters are these black leather clad guys driving this souped up Audi while everyone else you encounter looks like they’re from the 1950’s. It’s like WHAT? I can’t imagine any in game explanation for this, except time travel.  Also, something about Noctis’ pants are endlessly frustrating to me. They’re like capris that cut off just before where his black boots begin. GET SOME LONGER PANTS, NOCTIS, I don’t need to see a sliver of your beautiful calves. Also, black coats with short sleeves? Fashion disaster, friends! ( Because I know so much about fashion, why not) 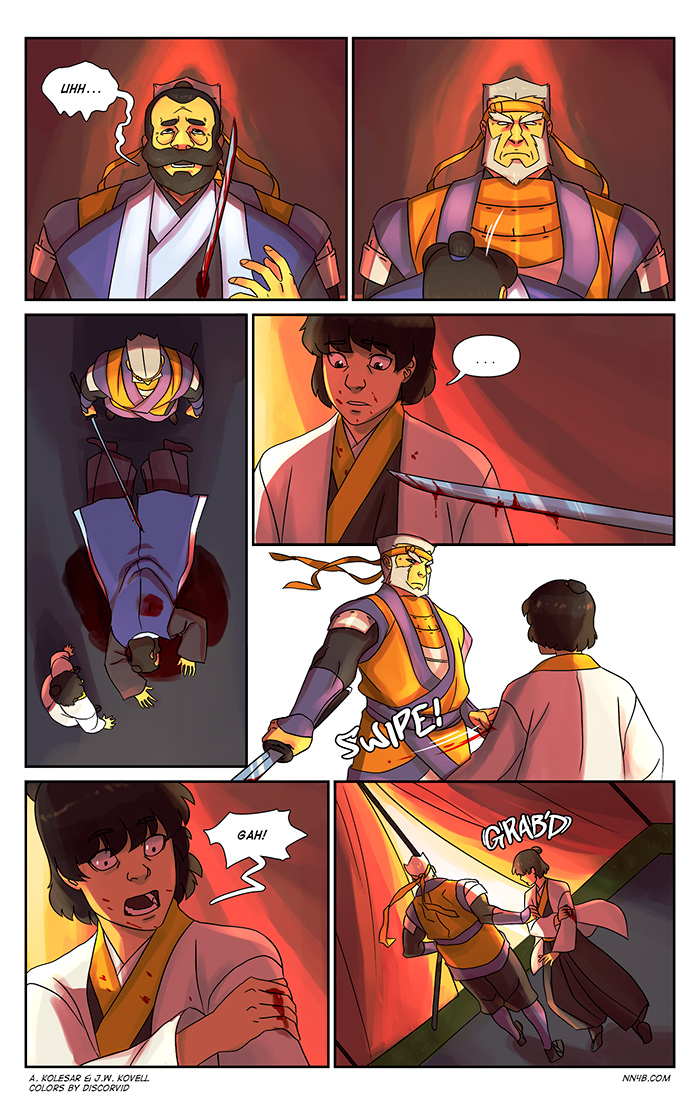