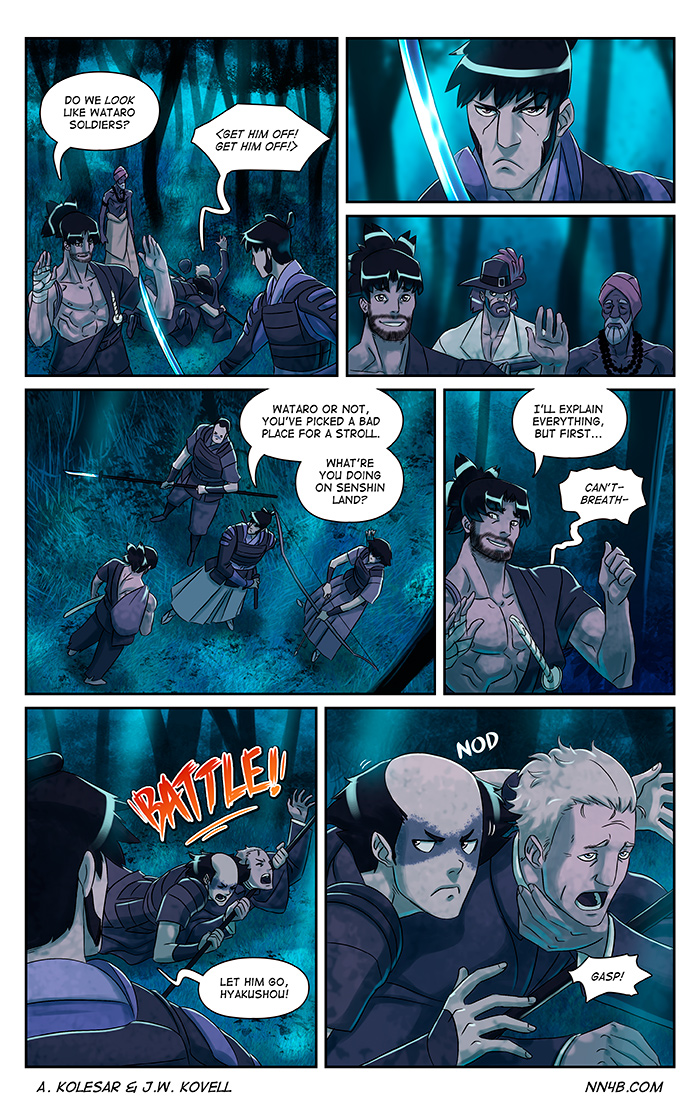 E3 happened and it was a good time! Aside from the embarrassingly awkward and disappointing EA press conference. “You wanna play some Star Wars games? Well, get ready, because we’ll totally have more to say about them in the FUTURE!! Also, SOCCER!!”  But there’s so much I want to geek out about over E3, and I think the biggest game of the expo is The Legend of Zelda: Breath of the Wild. It’s such a weird thing for Nintendo to decide to have literally only one game to show, and it’s a game that has no release date, but that Zelda name alone is such a crazy buzz word. I mean, does the game look good? Yeah, it looks great! My brain is itching to explore that vast, open world!

Everything about BotW looks like a direct response to the criticisms of Skyward Sword (a game I loved for the music, art style, and storytelling, not so much the linearity, disconnected world locations, exhausting motion controls, and extreme hand holding). Finally in BotW you start the game immediately, with very little in terms of opening cutscenes or long tutorials. The motion control are gone, and in their place a more standard button layout with the ability to actually JUMP. What’s strange to me is that even though BotW FEELS revolutionary, objectively it’s just doing ‘the open world thing’ that so many other franchises have done. I don’t really know if it’s breaking new ground outside of its own franchise. But I guess that’s the point!

Fans who remember playing the original Legend of Zelda on NES in their childhood have been enthusiastically commenting that BotW captures the essence of that first game in the series. It feels open and lawless. It’s just Link and whatever weapons he can scrounge up versus a massive, unknown wilderness filled with deadly monsters. You can go any direction and encounter dungeons and temples in any order. I mean it’s basically Skyrim, except with Dark Souls’ combat system and Skyward Sword’s vibrant art direction (oh, and VOICE ACTING). So good job, Nintendo, for finally making a sequel that people have actually been asking for to one of your major properties! Next on the list, Metroid, maybe, please? 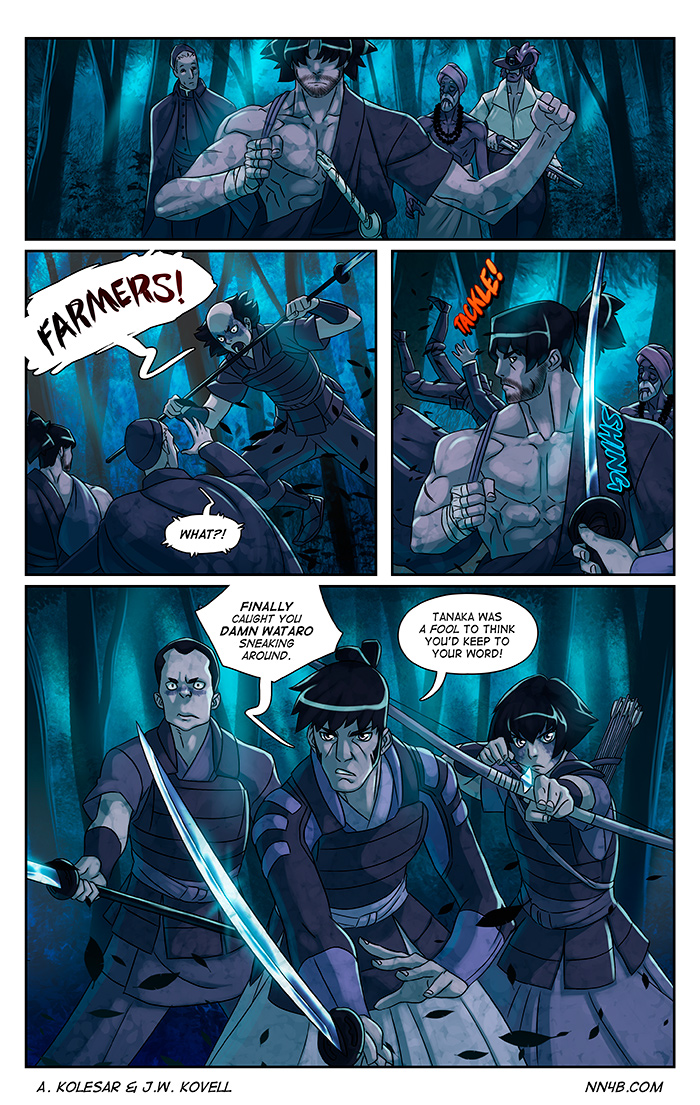